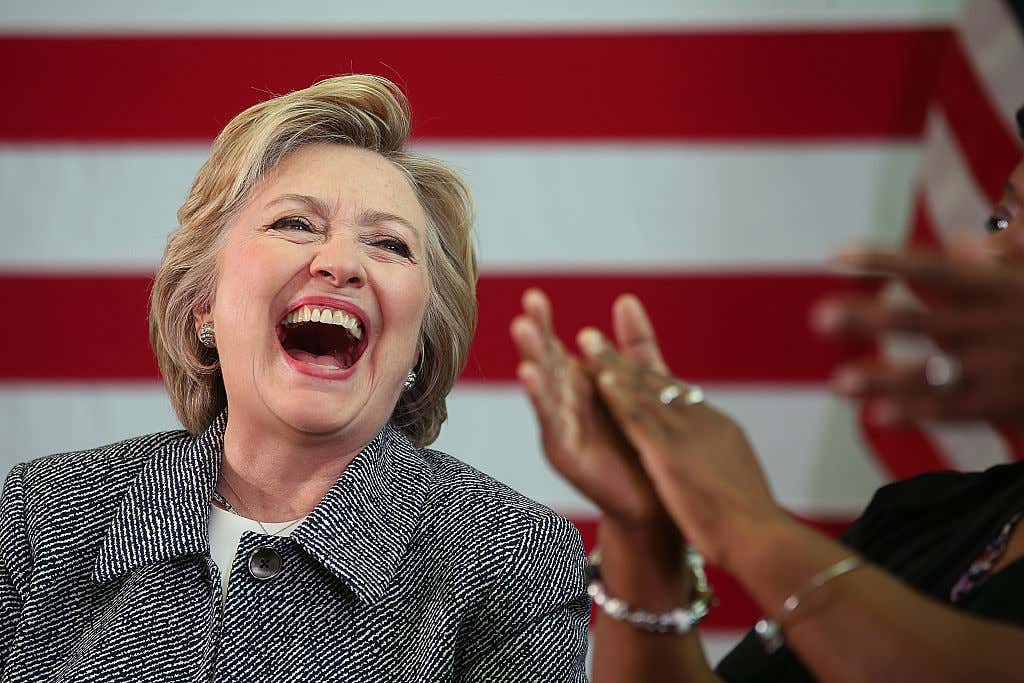 Let’s go through it. This report is unique in that it specifically identifies the Clinton campaign as having financed the Steele Dossier. Quick refresher, the Steele Dossier was published by Buzzfeed in January and accuses Trump of being deep in bed with Russia. Speaking of in bed with Russia, the dossier also includes wild ass accusations like Trump renting a Moscow Presidential Suite the Obamas had previously slept in then hiring hookers to defile the bed.

That’s the juicy stuff — the main takeaway is the dossier accuses substantial Trump/Russia collusion in an effort to get Trump elected.

The group Fusion GPS was paid by an undisclosed GOPer to conduct opposition research on Trump. Once Trump won the nomination, the DNC and the Clinton campaign took over that financing. Former MI6 British intelligence officer Christopher Steele was employed, eventually compiling the dossier.

You got that? A foreign agent financially supported by the Clinton campaign and DNC to dig up dirt on Donnie.

The financing was first reported a year ago; however, it did not identify the Clinton campaign specifically. It vaguely cited Democrats.

The Clinton team has denied funding the dossier. Well-respected New York Times White House correspondent Maggie Haberman pointed out this fact on twitter. She’s since taken INTENSE heat from liberal twitter for it.

CNN’s Jake Tapper, who is by no means a Trump fan, even retweeted The Blaze’s (Glenn Beck’s outlet) article on the hate Haberman is receiving. 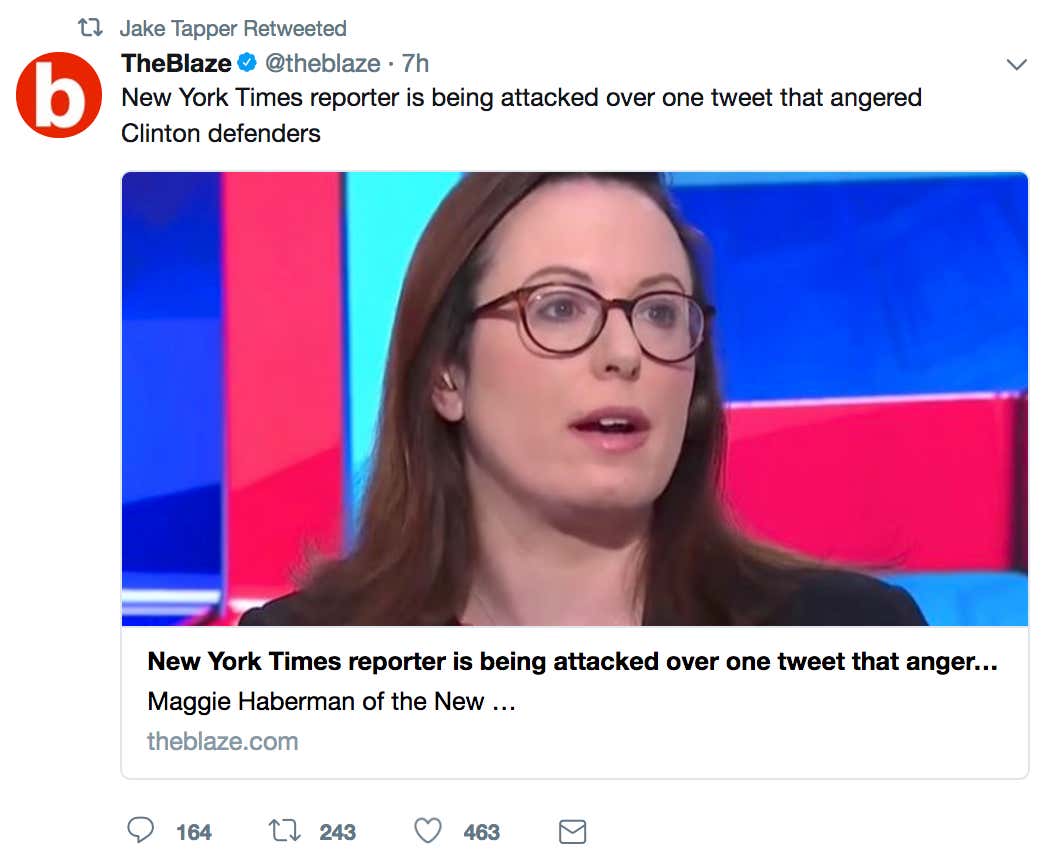 Freelance journalist Michael Tracey has been reveling in a lot of the hypocrisy all day.

So where does this leave us? Democrats have not yet confirmed they paid for the dossier. The Post report does a good job explaining some of the likely reasons why.

There is, presumably, a reason Democrats haven’t copped to funding the dossier — something they still haven’t publicly confirmed. Fusion GPS threatening to plead the Fifth Amendment against self-incrimination raised eyebrows last week, for instance.

First among those reasons is paying a foreigner for opposition research for an American political campaign. Given Democrats’ argument that Russia’s interference on Trump’s behalf was beyond the pale, the Clinton camp and the DNC paying a Brit for information would seem somewhat problematic.

Look, for me, had they come out immediately, owned it, and said: “Hell yeah we financed this. Gotta leave no stone unturned. You might not have to like opposition research, but you sure do have to respect it and you sure do HAVE to have it,” I’d have no problems here.

In fact, when people freaked out over Trump Jr. and company taking oppo research meetings with the Russians during the campaign I wrote:

Look, is it ideal that a presidential campaign is taking meetings with foreign agents about how said foreign agents can help or hurt the election? No. Of course it isn’t. But if you’re surprised by this, if you didn’t expect this, if you’re scarred or perplexed or offended or disgusted by this… you’re a fucking idiot. Of course this goes on. Of course you take the meeting if the meeting is with someone you believe to have credible dirt on your opponent. OF COURSE you do. Who the fuck wouldn’t?

But the sanctimonious hypocrisy infuriates me. Unfortunately, this type of hypocrisy really has proven to be a theme of the last few weeks.