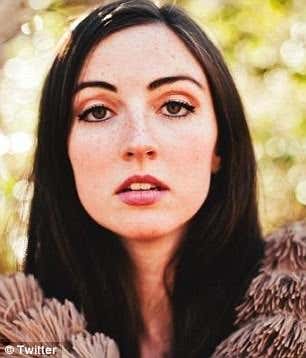 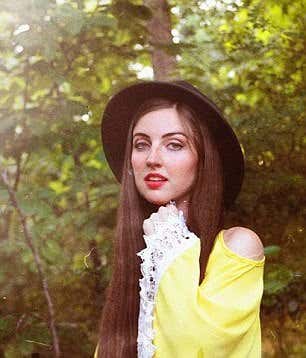 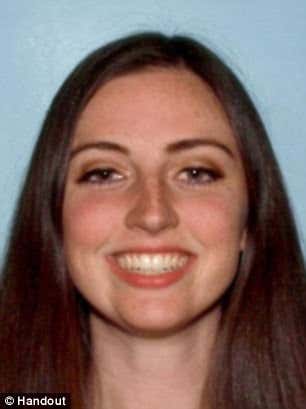 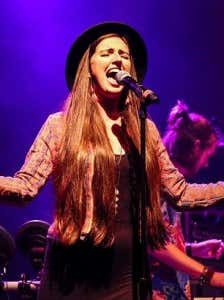 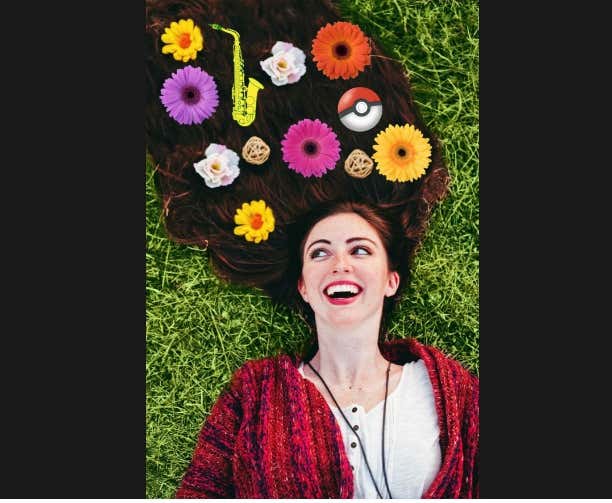 Georgia – A jazz singer working as a chorus director at a Georgia high school has been charged with sexually assaulting a male student.

Berrie, a recent graduate of the University of Georgia, was hired last year as director of choral activities and assistant band director at Long County High School.

According to the sheriff’s office, they learned on September 29 of Berrie’s alleged sexual encounter with her 15-year-old student at the end of the previous school year after the victim confided in a friend.

The boy’s friend then went with that information to his mother, who also teaches at the school. …

Besides working as a high school chorus teacher, Berrie has been pursuing a career as a singer-songwriter, jazz vocalist and saxophone player.

According to an interview published in the University of Georgia newspaper The Red & Black in June 2016 [she] talked about drawing her inspiration from Sara Bareilles and wanting to put out her first album, which she did this summer.

Her self-titled debut album was released on August 18, including 10 songs with titles like ‘Drowning Together’ and ‘Mr Spaghetti.’

I’m going to come right out and say that whatever getting arrested and charged with banging a 15-year-old student does to Kayla Berrie’s career teaching chorus, I hope it doesn’t derail her music career. I mean it. I can totally see her Sara Bareilles vibe:

Both have that kind of laid back, riff-filled blend of pop and soul, as well as approachable, regular girl good looks. Comfortably halfway between some precocious waif/Nora Jones and an anthem-belting/Pink type. Bareilles is currently tearing up Broadway, and I’d hate to see Kayla’s future in the business cut down just because she’s accused of joining the ranks of America’s Million Sex Scandal Teacher March. If anything, I hope she gets through this and writes the first great album inspired by having a sexual relationship with your high school student. It’s what Taylor Swift would do.
The Grades:
Looks: She is definitely in that category of being just one notch below the truly greats. This is the easiest grade I’ve had in months.
Grade: A-

Moral Compass/Bad Judgment: This is not so easy. I wish it was. But based on this article, what have we got here? One kid telling his friend who told his mom the teacher who dropped a dime? I wouldn’t be the least bit surprised if she didn’t do anything. But I don’t decide probable cause to arrest these ladies. I have to go with what I’m told. Which isn’t much.
Grade: C-

Overall: C+. But that is all on looks and the music. I reserve the right to give extra credit as details emerge.