Source - Welp, the cat’s out the bag … Kid Rock‘s NOT running for Senate. Kid was talking to Howard Stern Tuesday on his Sirius XM radio show when the question came up, and the musician swiftly shot it down … explaining it was just a joke he ran with.

He told Stern … “F*** no, I’m not running for Senate. Are you kidding me?” He also went on to say, “It’s the worst advice I ever gave myself, but it’s been the most creative thing I’ve ever done. And I’ve gotten to see everyone’s true colors.” He’d been dropping hints for months he was seriously considering a run — going so far as to launch a campaign site and everything.

Is there a time limit on jokes? Because Kid Rock’s been playing this one for like four months and now he’s acting like we’re a bunch of idiots for believing him. I would understand it if he half-assed the campaign but he didn’t. He went all out with an official statement comprised solely of political buzzwords via the Kid Rock website.

“When my name was thrown out there for US Senate I decided to launch kidrockforsenate.com. I was beyond overwhelmed with the response I received from community leaders, D.C. pundits, and blue-collar folks that are just simply tired of the extreme left and right bullshit.”

He even came up with campaign slogans like “pimp the nation,” and “you never met a politician quite like me.” 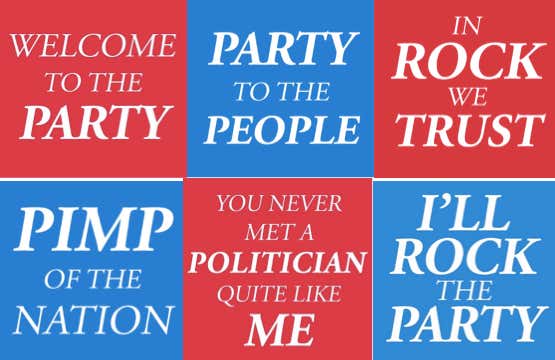 Which are strikingly similar to the names of his songs but that’s neither here nor there. He was just starting to pick up steam. Fox News was behind him, Governor Pataki endorsed him, he was holding rallies. Guy was doing everything a campaigning politician does when running for office and it turned out to be a big joke.

To be honest, I’m not even mad about it. The people of Michigan need a Senator Kid Rock like they need a hole in the head. I love the guy, but he has a questionable track record when it comes to decision making. Remember that time he got arrested for boozing? 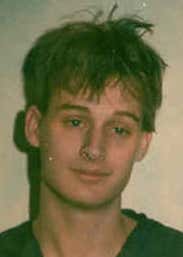 Then got arrested for boozing again? 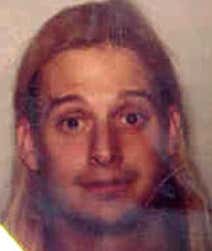 Then got arrested for beating a guy up at his own concert. 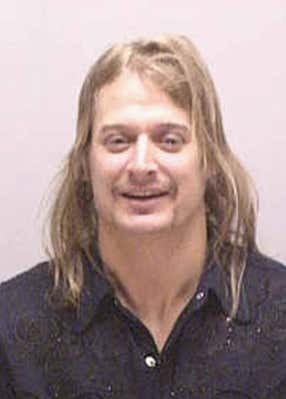 Then got arrested again for kicking the shit out of someone in a waffle house? 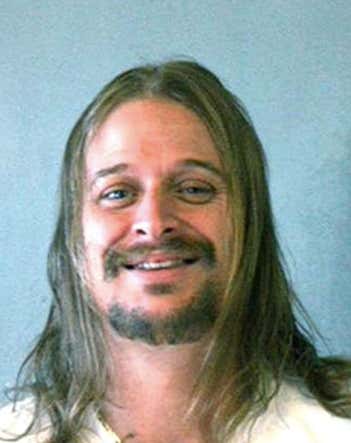 Not ideal. He’s also appeared in a sex tape with Scott Stapp from Creed. Yuck. I have pretty low standards but if you’ve been arrested more than twice and I’ve seen your dick, you’re not getting my vote. Don’t know if the same holds true for the people of Michigan but it’s worth noting.

Credit where credit is due, he wanted to promote his tour and that’s exactly what he did. I forgot he existed and now I’m  looking for the nearest Kid Rock concert Seat Geek.