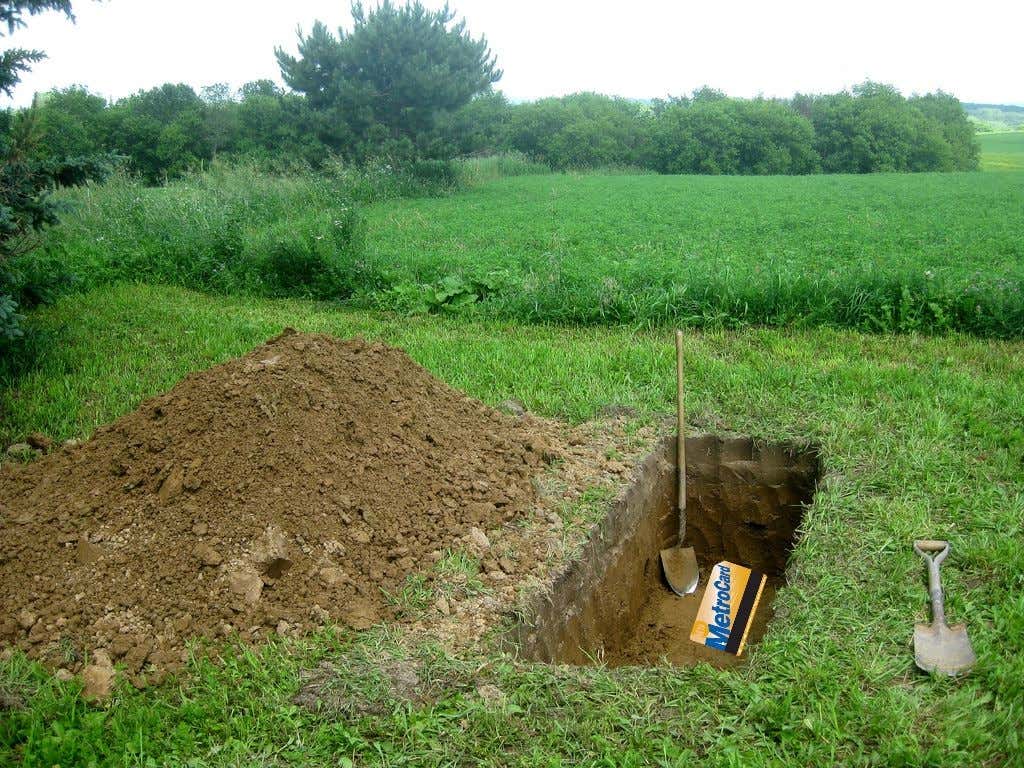 While the new card readers will begin to appear in subway stations in late 2018, subway riders will still be able to use their old MetroCards, as well as the new methods. It won’t be until 2023 when the MetroCard will be phased out entirely and replaced by the new methods. The old card readers aren’t expected to be fully upgraded in every station in NYC until late 2020. The new system will also be used on MTA buses, as well as the Metro-North and Long Island commuter-railroad systems.

Look at the MTA continuing it’s winning streak right in front of our eyeballs. First we got signs that tell you how long it will take your chariot to arrive in the underground dungeon known as the subway. Then we got cell service and WiFi at every station. And now they are killing the card responsible for countless broken dicks and vaginas as the words Please Swipe Again appeared after you slammed your pelvis into an unforgiving turn style. Who would have thought that the microcomputers every working person on the planet (and a good chunk of homeless people) has in their possession would be a better option than a thin piece of plastic that worked roughly 40% of the time on the first try? Oh, like every stadium in the country and subways in places like London? Fair rebuttal I suppose, as is being skeptical of those machines actually being installed before the turn of the millennium. But again, this is the New York Subway System. A place where pictures like this are real.

Beggars can’t be choosers. They can be passengers on the subway for days on end by sleeping under seats. But they can’t be choosers. So anything the subway system does has to be seen as a positive. And trust me, getting rid of the MetroCard, an object with 100s of dollars on it that can literally vanish into thin air, is a positive (Even though that thin yellow and blue piece of shit gave us one of my favorite videos of the 2016 Presidential Campaign, which is saying something).