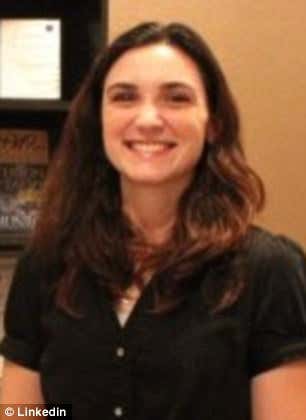 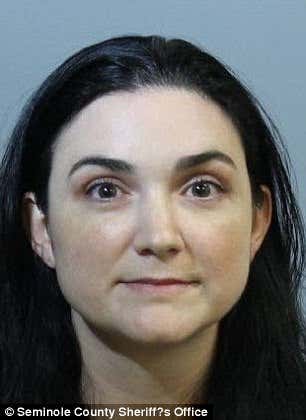 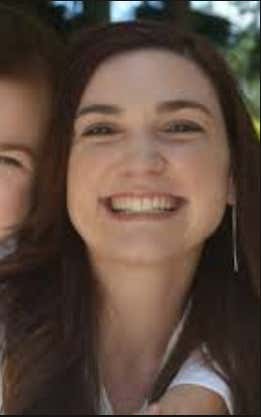 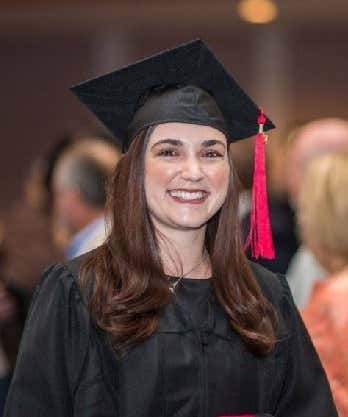 Florida – A FEMALE teacher has handed herself in to cops after allegedly having lesbian sex with a 15-year-old schoolgirl in the classroom.

Jaclyn Truman, 30, has been charged over the two-month relationship with the girl while working at a school last year.
The pupil told investigators she and Truman had consensual sex between five and ten times.

She claimed the romps took place in a classroom at Hagerty High School in Oviedo, Florida.

“That’s where you would expect to be a safe zone for this child and instead that trust was violated,” said Seminole County Sheriff’s Office spokesman Bob Kealing.

“That’s why we are especially concerned about this because it’s brazen in nature.”

It would’ve been so much easier for me if Jaclyn had sex with a 15-year-old linebacker in her classroom. But I have no say. It would be unethical and time-consuming to go out and choose the students teachers throw their lives away to have sex with. I have no choice but to follow the SSTs where they lead.
The Grades:
Looks: I’ll probably be on an island here, but a couple of those pictures are borderline cute. She’s got that Jeopardy contestant look that just speaks to me. The mugshot looks a little like Paul Dano from There Will Be Blood. But by the standards of lesbian Florida substitute teachers? I would. I mean, she wouldn’t be interested, obviously But in theory I would.
Grade: B-

Moral Compass/Bad Judgment: To really appreciate this you have to consider the logistics of pulling off classroom sex when you’re only a substitute. Your name on a list, randomly called any time a teacher feels like taking a contractually allowable blow off day to show up, babysit and show movies. It’s not your classroom. You don’t know who’s coming or going. And you don’t know when you’ll be there. And Jaclyn pulled it off 15 times. I just wish I could go all in who she did it with. So points deducted.
Grade: C

Overall: C+. I just hope everyone understands I’m trying to protect high school girls, not being discriminatory. These are hard.