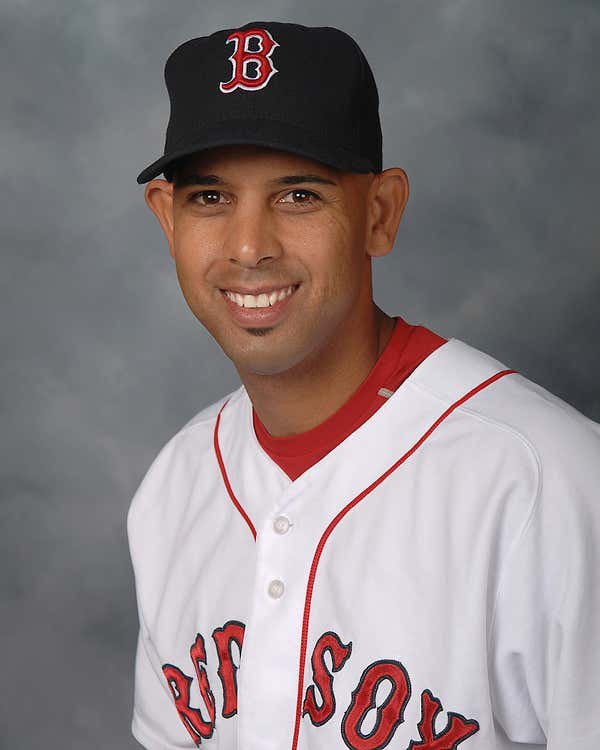 If Ken Rosenthal says it, then it’s true. This past Thursday, there was a report out from Las Mayores that translated to, “According to several sources, Alex Cora will be presented as the new manager of the Boston Red Sox once finished with the ALCS.” That tweet was deleted about an hour later, but there was plenty of buzz from those close to Cora that said it was pretty much a done deal. Now that it has the Rosenthal stamp of approval, all we have to do is sit back and wait for the announcement that Cora is coming to Boston as the 47th manager of the Red Sox.

It’s not often that you see a manager fired after winning a division title, but not long after the Red Sox had canned John Farrell, the same thing happened to Dusty Baker with the Nationals. It had been rumored that Cora would interview with the Nats, but I can’t imagine that still happens, or that the Nationals would even waste their time making it happen, if Cora to Boston is all but wrapped up.

This is big for a number of reasons. First and foremost, this is Dave Dombrowski’s first managerial hiring as President of Baseball Operations since joining the Red Sox midway through the 2015 season. This means that if the team falters from this point forward, Dombrowski no longer has the shield of Farrell to protect him. Cora is his guy, and the failures of the Red Sox should and will fall directly on him. Nobody else. Sure there should be player accountability, but this is Dombrowski’s team now.

For the Farrell apologists out there who are still whining that he won a World Series and back-to-back division titles — he failed at his job. Plain and simple. In Dombrowski’s own words, when he was asked about Farrell’s in-game managing ability, Dombrowski illustrated that the ability to communicate with his players and get the most out of them on a day-to-day basis was more important. Farrell failed to communicate well with his players while at the helm of this team, and he certainly failed to get the most out of his players in 2017 with a notable list of players taking steps back this season compared to a year ago.

The hiring of Cora says a lot about the direction in which this organization is looking to go in. Most notably, you now have a Spanish-speaking manager who can connect with the latino players on the roster. You also have a 42-year-old manager, who would be the second youngest manager in MLB behind Kevin Cash of the Rays. You can look at this as he’ll be inexperienced, which although that’s true, you can also look at this as a changing of the guard and a willingness to adapt to the new, revolutionary ways that the game is played here in 2017. The “old school” approach seems to be on its way out.

Cora is one of the brightest minds in the game, and has a knack for developing young talent. Case in point would be when everybody back in 2007 wanted Cora playing second base every day over Dustin Pedroia. Instead of fighting to keep Pedroia out of the lineup for selfish reasons, Cora, instead, helped Pedroia adjust to the major league level and take off into the Rookie of the Year that season, followed by an MVP award the following year.

Out of all of the available candidates, Cora was the best choice. Brad Ausmus did a rather poor job in Detroit, and Ron Gardenhire would’ve been Farrell 2.0. If you wanted a new voice and a new direction, Cora was the answer. And by the sounds of it, Dombrowski got his man. I also would not expect this to be the final major change that Dombrowski makes before the start of the 2018 season. Stay tuned.