I love Chance the Rapper. He seems like a genuinely good dude. Not to mention he’s inspirational. Not with the God stuff cause I don’t give a shit about that. I’m talking about his energy. I’m talking about the way he goes about his business. The guy is always in a good mood and he did it his own way. I got goosebumps on top of goosebumps watching him unbox his Grammys that were finally sent to him. People forget that Chance is only 24 years old. He’s got a lonnnnnnnnnng career ahead of him. He’s just getting started.

On a somewhat related note, Chance had me nervous as hell with those scissors. I’ve never seen someone be so reckless with scissors. He broke every rule in the This Is How You Don’t Cut Yourself With Scissors rule book. I’m surprised he didn’t stand up and sprint around the room with them. He spent the majority of those videos with the sharp side pressed against his hand. I almost had an anxiety attack. I just got done saying he’s got a long and successful career in front of him but that won’t be true if he keeps handling scissors like that. Be careful, Chancelor.

“Cause I got all they white daughter’s drinking Hennessy” 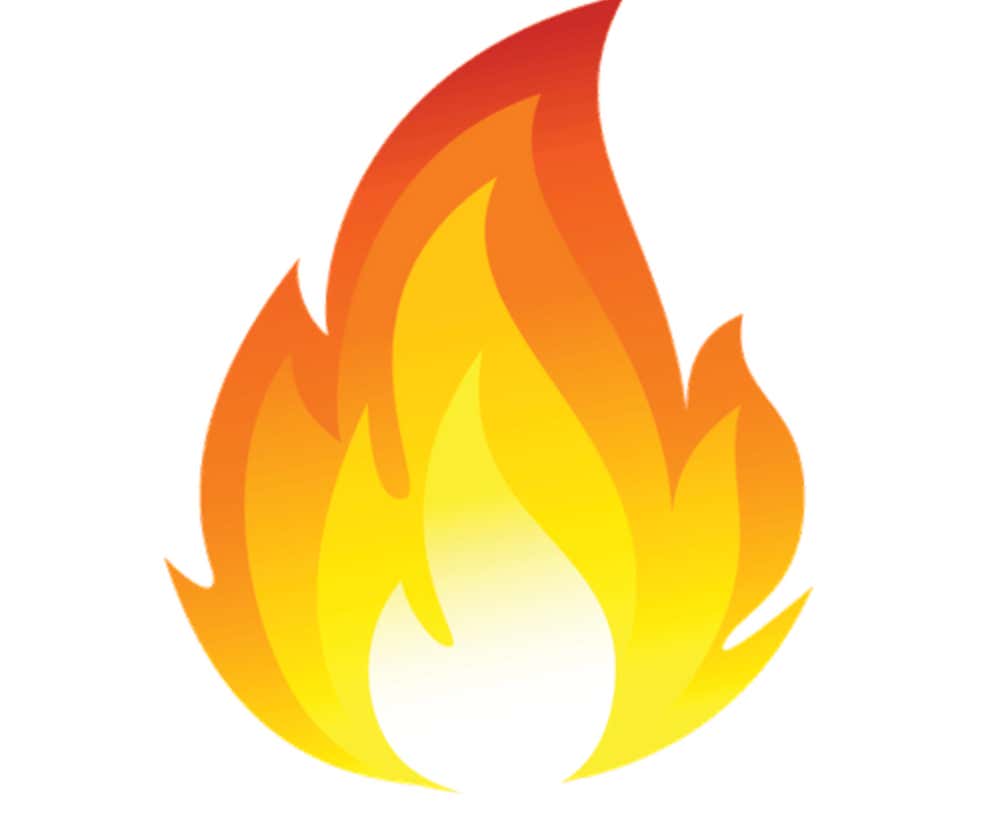