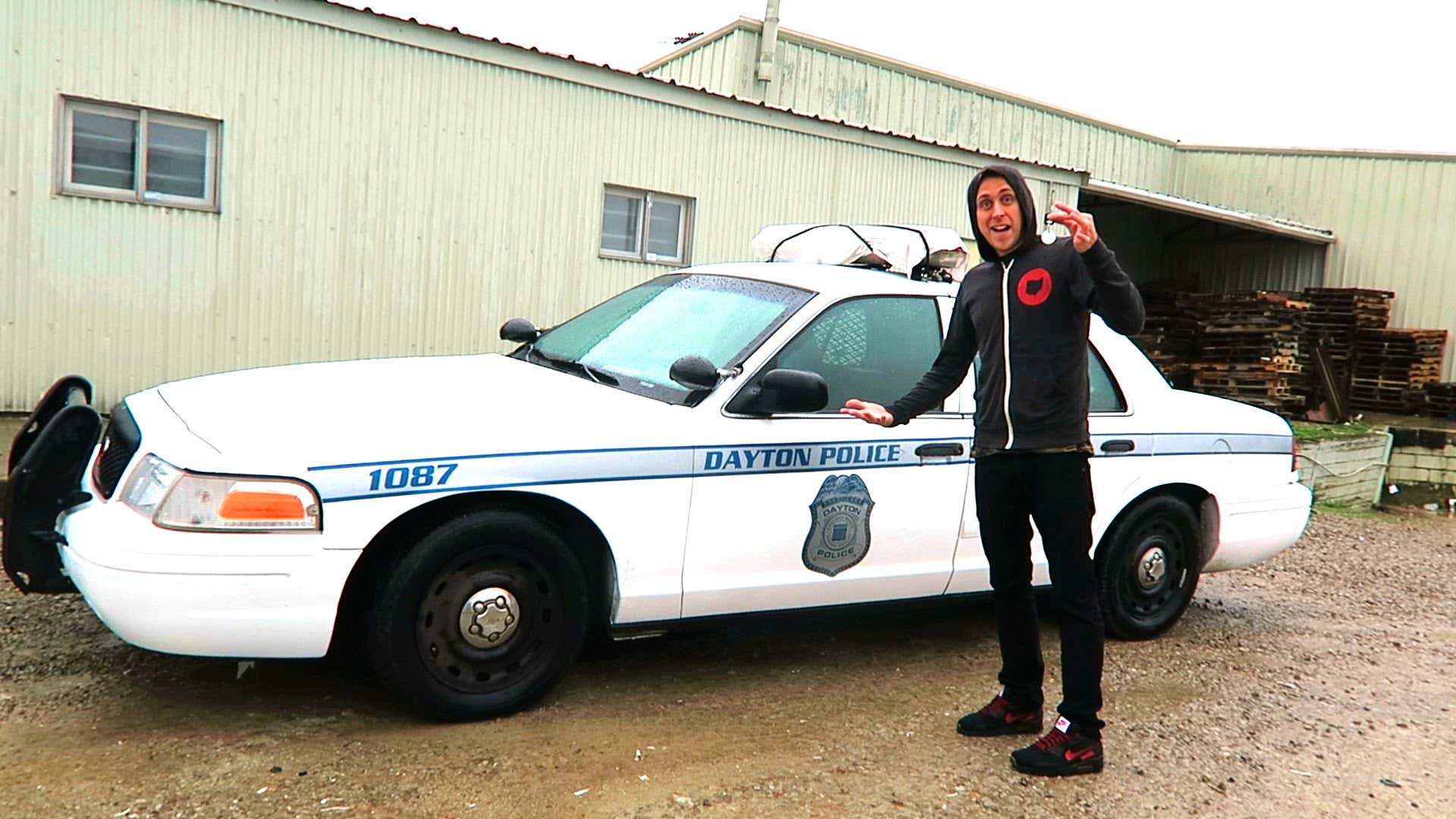 WEST PALM BEACH, Fla. (AP) — Officials say the 22-year-old son of a Florida sheriff’s lieutenant took his father’s unmarked car and used it to pull over his ex-girlfriend and her new boyfriend.

Local news outlets report that Christopher Combs — who is a cadet in the Palm Beach County Sheriff’s Office where his father also works — used flashing red and blue lights to stop the vehicle Saturday night. He ordered the boyfriend to get out of the vehicle.

Investigators later found the father’s car parked outside the home of his son’s friend.

Combs was ordered to stay away from the couple and released on bond. He faces multiple charges including impersonating a law enforcement officer. Documents don’t list an attorney.

Young love can make you do wild shit. Often times, breaking up is not the hardest thing to do. The hardest thing to do is to come to the realization that someone else will soon be dating, kissin, and sexing with your former partner. It can feel like your heart is being ripped out of your chest. You go over the minor issues that cause your break up. You call your friends and ask if you were in the wrong. You want to learn from this. Heartache is something a person can only handle so often. It’s too much to take at times, so you begin acting irrationally.

I’m sure that’s what happened to this fella. A fresh breakup, a new love interest, and easy access to a cop car leads to you impersonating a police officer ten times outta ten.

You pull over your young, former lover and walk to her car’s window. She rolls it down. Manually. What a piece of shit car. Even the cheapest new cars have electronically powered windows. She really needs to get rid of this 2003 Dodge Neon. It was an unsafe car when it was new; now it’s a downright safety liability. If you ever get back together, it’ll be something you discuss at length. Believe that.

At first, she doesn’t recognize you so she says, “Good evening, officer. What seems to be the problem?”