Indiegogo- We all love our iPhones and we love our JUUL’s even more, but we hate how often their batteries die. DUUL is the solution. Charge both your iPhone and your JUUL from the safety of your pocket. A 2000 mAh battery means that you won’t have to look at an outlet for days! And forget that little JUUL charger you always lose, DUUL has you covered. Order now and see where DUUL will take you.

Oh for the love of Jesus, Mary and Joseph and all the apostles, the innkeeper who made them stay in the barn in Bethlehem, and even the donkeys and other backup dancers in the nativity scene. Is this really necessary? Do we really need to turn our phones into vaporizers? 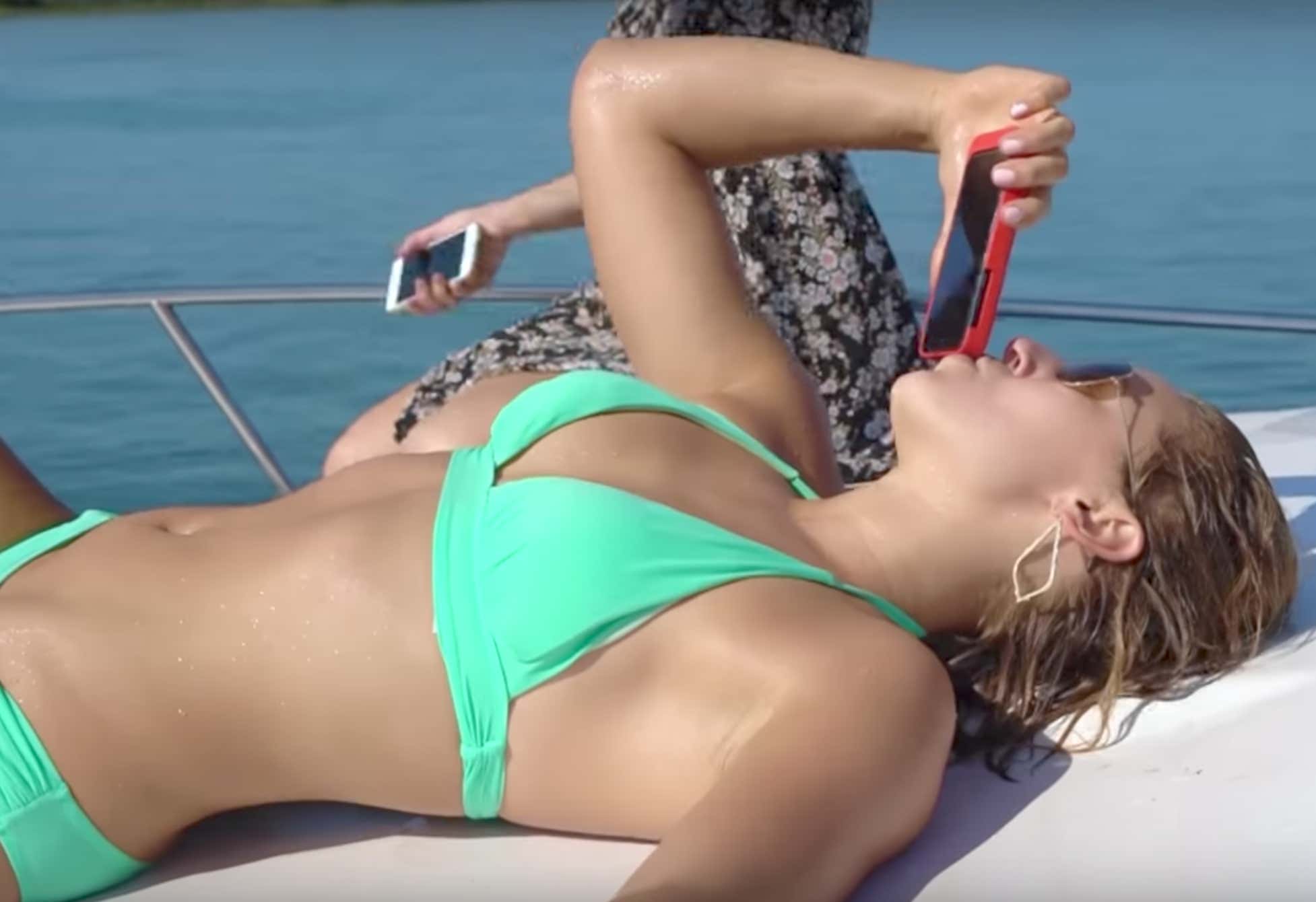 Yep. This is something we need. Where once I was blind, now I can see the light. How on earth did we survive this long with separate devices for texting and vaping? Seems so obvious that those two should be married under one umbrella.

There was a moment in the video that took my breath away. Clearly, this blonde girl is the face of their fundraising campaign. And at :55, she takes a hit and DOESN’T INHALE. 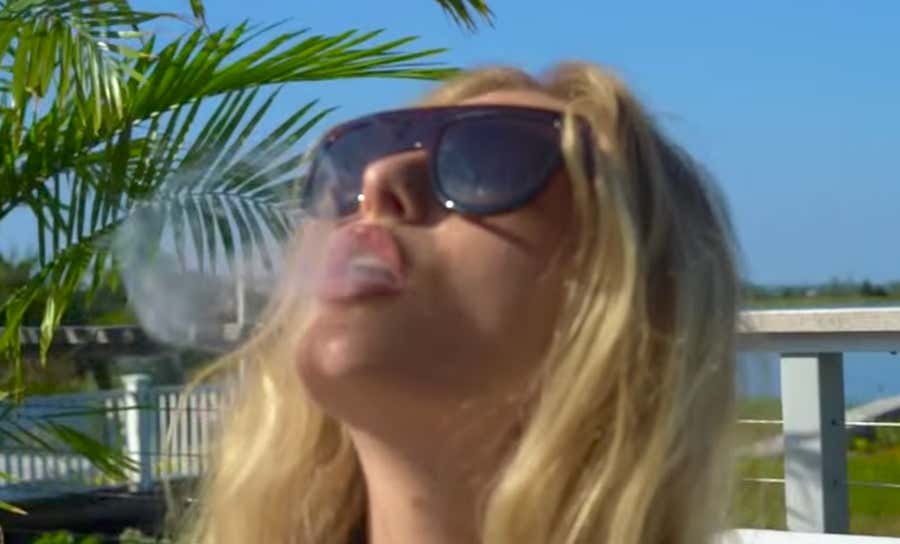 Look at the consistency of that vapor. That’s not second-hand vapor! That’s first hand vapor that just swished around in her mouth, but never entered her lungs. Then she puffed it out like a cigar! I’ve been around the block enough to know that there are vapers, and then there are fapers. Fapers = fake vapers. People who pretend to vape just to look cool and apathetic, but really, they’re deterred by the lack of research into the harmful effects of vape smoke. So they take a drag, let that shit slosh around their gums, close their throat like flood doors, and then blow it out once enough time has passed. Their friends are too stupid to catch them, but I was watching VERY CLOSELY ever time blondie came on the screen. Even took my computer to the bathroom so I could really focus on her duplicity. And I’ll stand by it–she’s a faper. This company hired a faper as the face of their crowdfunding campaign. As such, I will not be donating.

Also, I’m fairly sure she’s having an affair with her teacher: 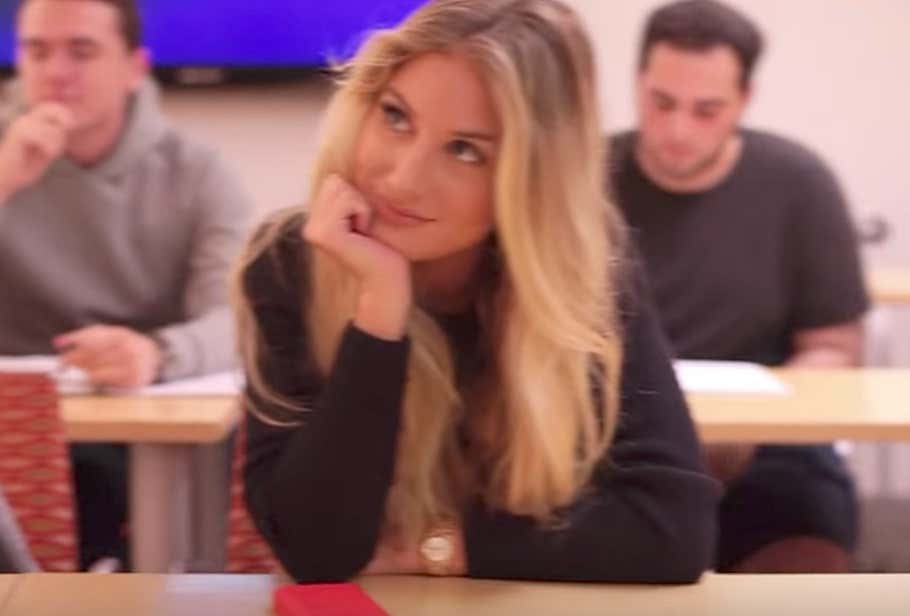 That look says, “Thanks for the extra credit, Mr. Wilson. See you in the usual spot, at the usual time.”

I can’t get behind a company that advertises with such blatant, lascivious sexuality. I would, however, like to take this young lady out for a day of apple-picking. I can tell she likes fresh air since she doesn’t vape.