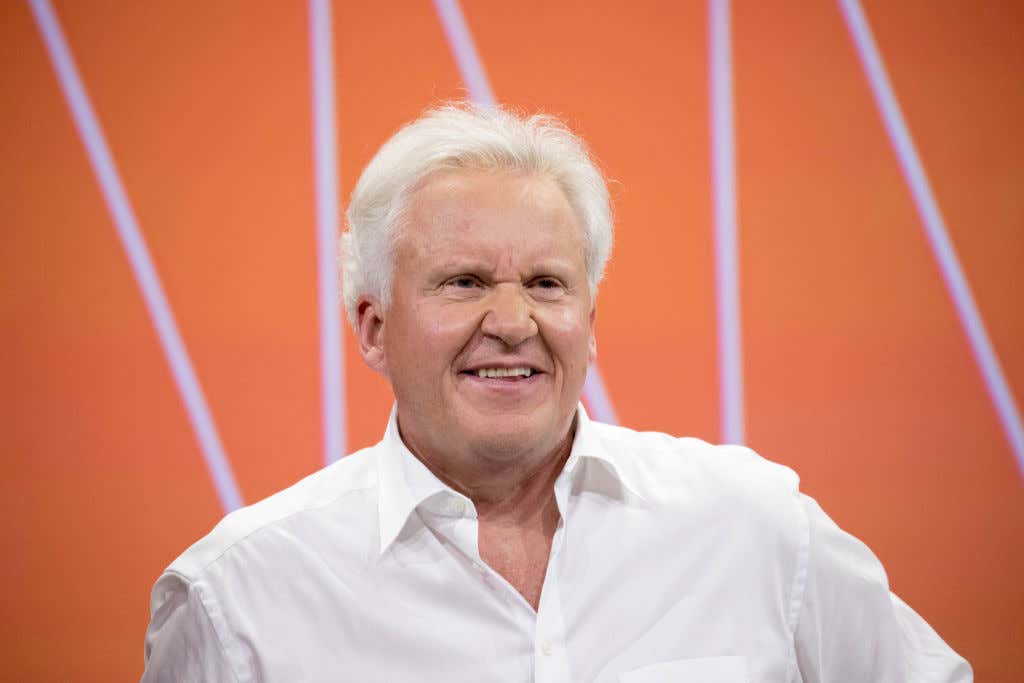 WSJ – John Flannery, the leader of General Electric Co. GE -0.30% for just 2½ months, has already begun dismantling the legacy of his predecessor, including the planes.

For much of Jeff Immelt’s 16-year run atop one of the world’s largest conglomerates, an empty business jet followed his GE-owned plane on some trips to destinations around the world, according to people familiar with the matter. The two jets sometimes parked far apart so they wouldn’t attract attention, and flight crews were told to not openly discuss the empty plane, the people said.

The second plane was a spare in case Mr. Immelt’s jet had mechanical problems. A GE spokeswoman said that “two planes were used on limited occasions for business-critical or security purposes.” Mr. Immelt didn’t respond to requests for comment.

Listen you’re gonna see a lot of haters for this one.  Fans of the environment?  Gonna hate it.  Opponents of out of control corporate spending?  Gonna hate it.  GE employees bracing for the thousands of layoffs that are coming as Flannery tries to restructure a company with a sharp stock price slide featuring a decline of 25% this year and $80 billion in lost value…finding themselves out of jobs after learning their CEO was spending money on TWO private jets for every trip he went on just in case a landing gear jammed?  …Gonna hate it.

But fans of the big dick swingin’, chest thumpin’, alpha-male power move makers?  This one’s for them.  Because make no mistake about it – this was a power move masterpiece by Jeff Immelt.   Flying in a private jet?  That’s big time.  Flying in a private jet…as another COMPLETELY EMPTY private jet follows you and parks a few spots over just in case you decide that one has a better minibar selection or a roomier shitter for the way back?  That’s money – crisp, green, fuck-you money.

How much do all the big wigs at GE hate Flannery by the way?  The No Fun Police marching through that company like the Gestapo.

Mr. Flannery has been answering employee questions in an internal video that goes out every Friday. He recently responded to a question about top executives getting company cars by disclosing that he was killing the program, according to people familiar with the matter.

The perk was started by Jack Welch, who ran the company for two decades, and benefited about 125 executives. Under his successor, Mr. Immelt, the company-car program was extended to roughly 700 executives.

GE’s new chief also is canceling an annual three-day, invitation-only retreat to the Boca Raton Resort & Club, a networking event for GE leaders scattered around the globe, who spent afternoons in Florida golfing and fishing, people familiar with the matter said. On the final evening, the CEO doled out sought-after internal awards.

Mr. Flannery plans to replace the event with a slimmed-down version in January in Boston, which will be attended by fewer participants. Besides saving money, a former GE executive said, the winter event will deliver a message from the new boss: “There’s no time for sunshine.” [WSJ]

First they came for the extra private jets…and that was understandable, I guess.  But the BOCA RETREAT???  What the fuck man.  What’s even the point of making it to the top?