So this tweet come across my timeline and had mixed reactions to it. On one hand, Punch Out being on the wrong side of 30 made me feel old as fuck. If Punch Out was a person, it would be suffering crippling hangovers for three days at a time and would be getting pressure from all sides to get married and/or start having kids.

But on the other hand, I had to smile. For my money, Mike Tyson’s Punch Out is the greatest Nintendo game ever created. Mario Kart is a better franchise because it’s continued to pump out classic sequels that lead to endless incredible memories. But if I had to choose one video game game as my singular favorite, it’s Mike Tyson’s Punch Out every single time (fuck the castrated non-Mike Tyson version that had Mr. Dream in it though). Yeah there was some casual racism that probably wouldn’t allow it to get greenlit in 2017. But it taught kids about characters they would meet later in life. Glass Joe is Tex. Don Flamenco is that creepy dude that you never leave your girlfriend alone with. Macho Man was the biggest hardo on the planet. And any gamer worth his salt could rattle off 007 373 5963 like the ABCs.

So other than waxing poetic about the greatest game of all time in my humble opinion, I will instead plop my Punch-Out character power rankings from my old blog followed by some of the best Punch-Out videos on the internet (power rankings are in terms of entertainment value). 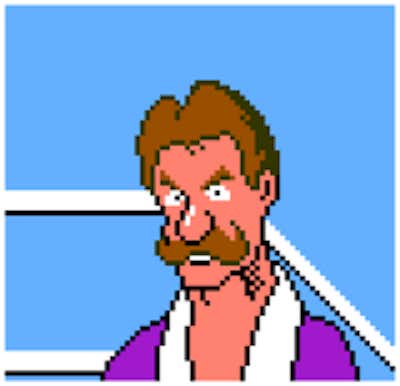 14. Von Kaiser- Easily the worst opponent in the game.  Nothing exciting about this mamaluke at all.  Actually, he has a legit stache.  I will give him that. 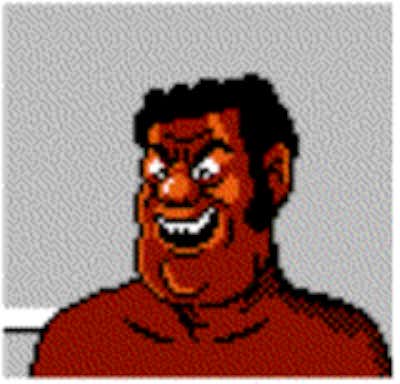 13. Mr. Sandman- Legit scary dude, but has no personality.  Loses points because he is from Philly. 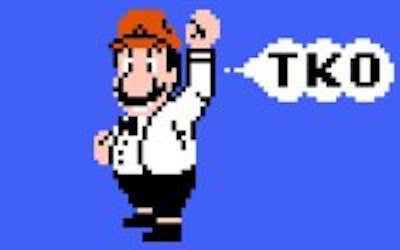 12. Mario- Probably his most underrated appearance in any game, despite the fact he basically does nothing.  It looks like he packed on a few pounds after the success of Mario Bros. 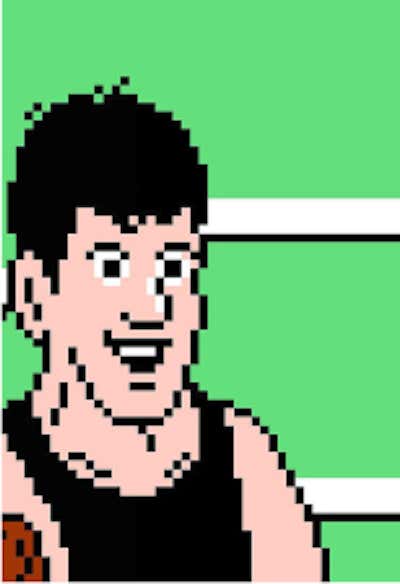 11. Little Mac- Not a very interesting or fun character, but plays the scrappy underdog well.  It’s actually pretty amazing that Punch Out is as good as it is with such a boring main character.  I forgot that Little Mac was only 17 years old in this game.  Maybe he just hasn’t hit his growth spurt yet?

10. Piston Honda- Solid entrance music, good catch phrases (“I’ll give you a TKO from Tokyo” always made me laugh), and the Piston flurry was a decent signature move.  But he lacks the flair of the people in the Top 5. 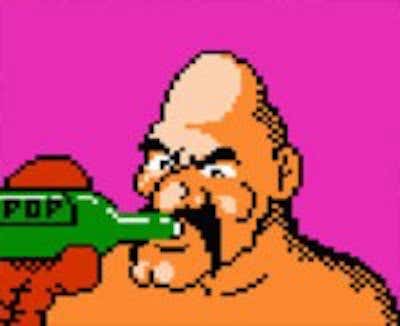 9. Soda Popinski- A drunk, commie bastard who has a laugh that nightmares are made of.  Changing his name from Vodka Drunkinski to Soda Popinski is too big of a wimpy PR move for him not to free fall down this list. 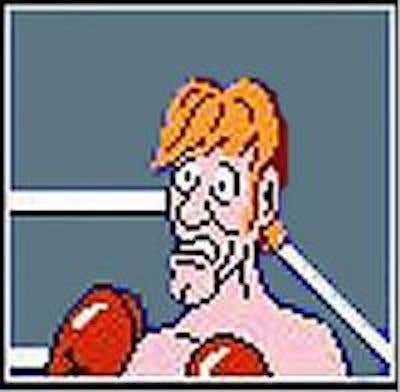 8. Glass Joe- Going 1-99 is pretty damn impressive, mainly because he took 99 ass-beatings and kept getting up.  Sneaky zing to the French having him hail from Paris.  I see what you did there, Nintendo.  Also, he gets bonus points for getting mentioned in an Ice Cube song. 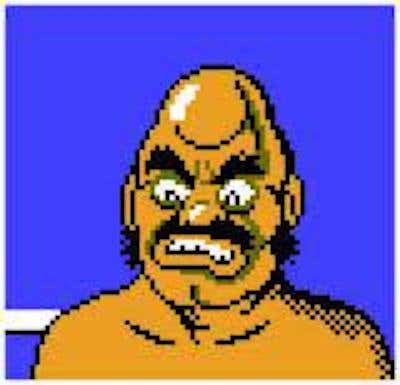 7. Bald Bull- Great name and great special move (The Bull Charge).  When talking about Punch Out, Bald Bull is usually one of the first opponents people you think of.  You fight him twice in the original and he is in Super Punch Out as well.  That has to count for something.  Also, he looks like he would smell terrible. 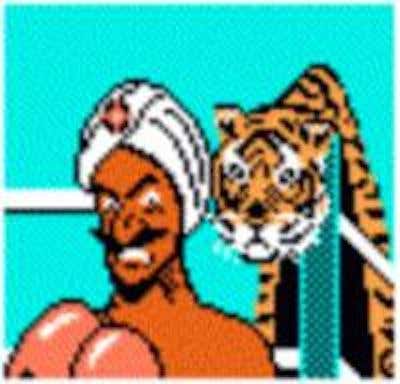 6. Great Tiger- The Magic Punch dominated me when I was a youngster and the whole glowing jewel thing was fun.  He could have used another trick or so, but since the game came out 17 years ago, I’ll give him a pass.  If it came out that he killed that tiger himself, I would have to move him up the list even more. 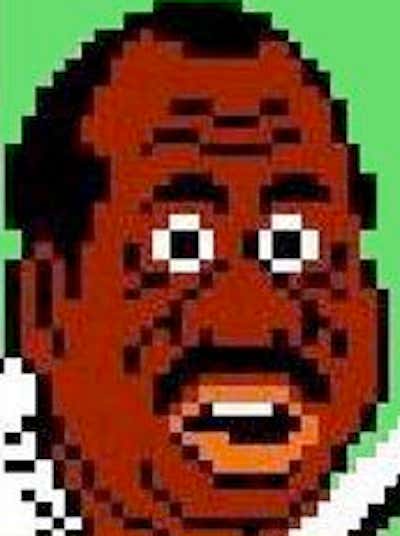 5. Doc- Clearly the brains of the operation, Doc coaches up a pip squeak nobody to take on some of the biggest monsters in boxing history. When Clay Davis plays you in a commercial, you are making the Top 5.  It’s that easy.

Plus the man can ride the hell out of a bike. 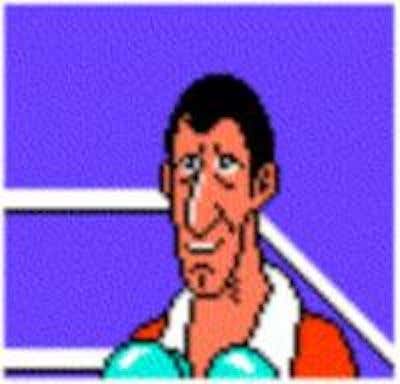 4. Don Flamenco- Such a Nancy in this game, but his job is to piss you off.  The rose, the love quotes, the annoying defense; it’s all there to frustrate you.  I just learned today that he is only 23 years old, which is CRAZY to see. 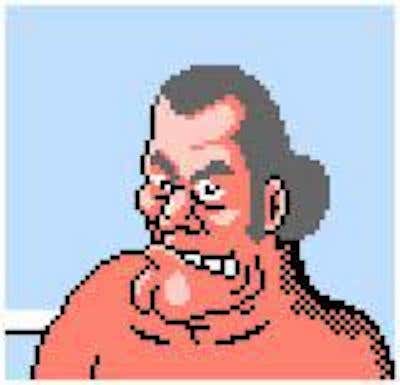 3. Super Macho Man- The guy comes out shaking his tatas at you right off the bat

and has the second most lethal punch in the game (the spinning punch).  Arrogant as the day is long and one of the best 2nd banana bosses in video game history.  Both Super Macho Man and Mike Tyson are somehow undefeated in this game. How does that even happen? Was Tyson ducking Macho Man a la Mayweather/Pacquiao back in the day? Or was it like a Joe Frazier and Muhammad Ali two champions kind of thing? One of the great unanswered questions of my youth. 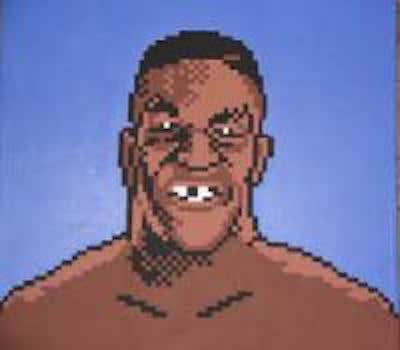 As dominant as Kid Dynamite was, he isn’t number 1.  That’s because number 1 goes to…

1. King Hippo- This big SOB comes in hopping and jawing right off the bat.

He is also royalty and other than 1 legit weakness, is impossible to beat.  King Hippo is basically the Achilles of Punch Out and I won’t hear anything different.  The best character in the entire game.  All Hail The King.

This guy beating Tyson blindfolded may be the most impressive video I have ever seen on the internet.

Conversely, Fat Dave getting his dick kicked in by Tyson definitely is NOT the most impressive thing I have ever seen.

The Acapella Punch-Out theme is what I imagine is playing when you enter heaven.

Finding out Mike Tyson couldn’t beat Glass Joe in Punch Out was worse than finding out Santa isn’t real.

The world record speed round if you are into that kind of thing.

So happy 30th Punch-Out and thank you for the countless hours of entertainment that somehow continues all these years later.

And if this blog interested you at all, make sure to follow Barstool Gametime on Twitch, Twitter, and Instagram. This week Smitty, Slave Intern Devlin, and I are heading down to Austin to do some gaming stuff with Rooster Teeth, the longtime leader in gaming shows. It will be the same type of ridiculous banter you have grown to know and love here at Barstool but with like 100 All Business Petes handling the tech and video side of things. Plus they are owned by the Big Swinging Dick At The Cracker Factory as well, so this will hopefully be an internet version of the Corporation and The Ministry teaming up to reck havoc on the gaming industry (which as anyone who has watched Gametime knows, we actually know very little about). Exciting times for all!