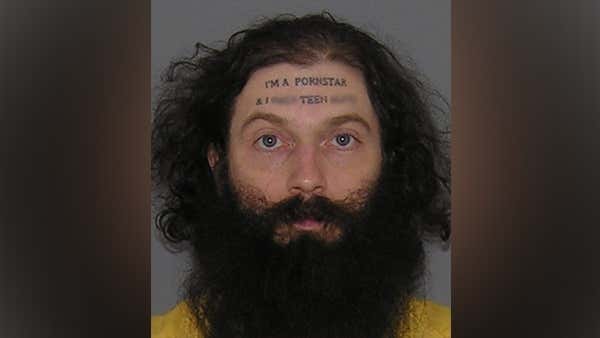 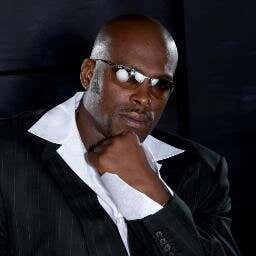 The news agency I got this picture from blurred out the words, so I can’t really tell what they say.

You have to think that when this guy is looking into the mirror (shined-up piece of metal screwed into the wall above a stainless steel rimless toilet) that he’s gonna look at his forehead and know he made a couple of huge mistakes in his life.

If it doesn’t say, “I Fuck Teen Pussy” what could it possibly say?

UPDATE! We have found the rest of the tattoo. Damn it! I was wrong. 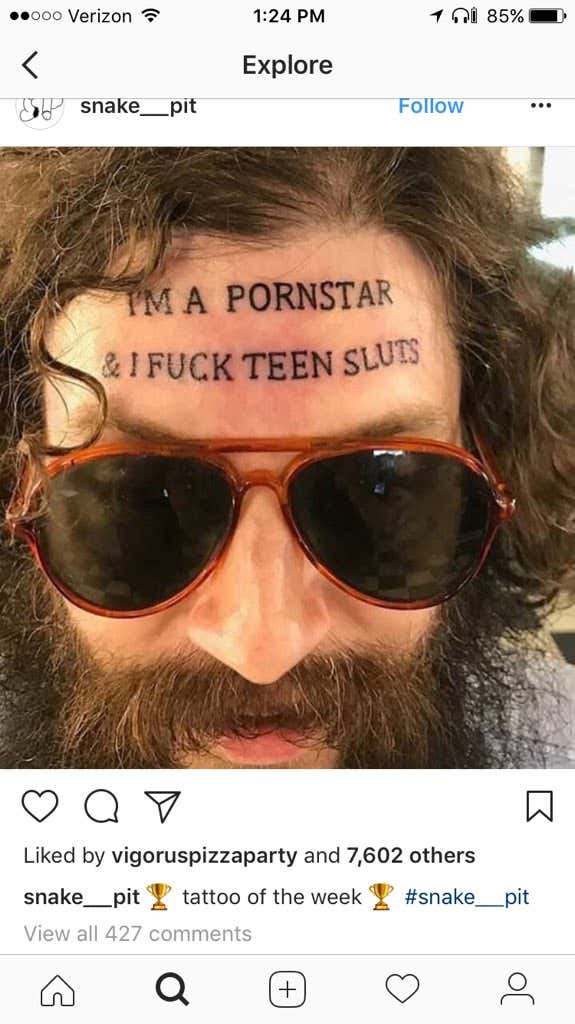