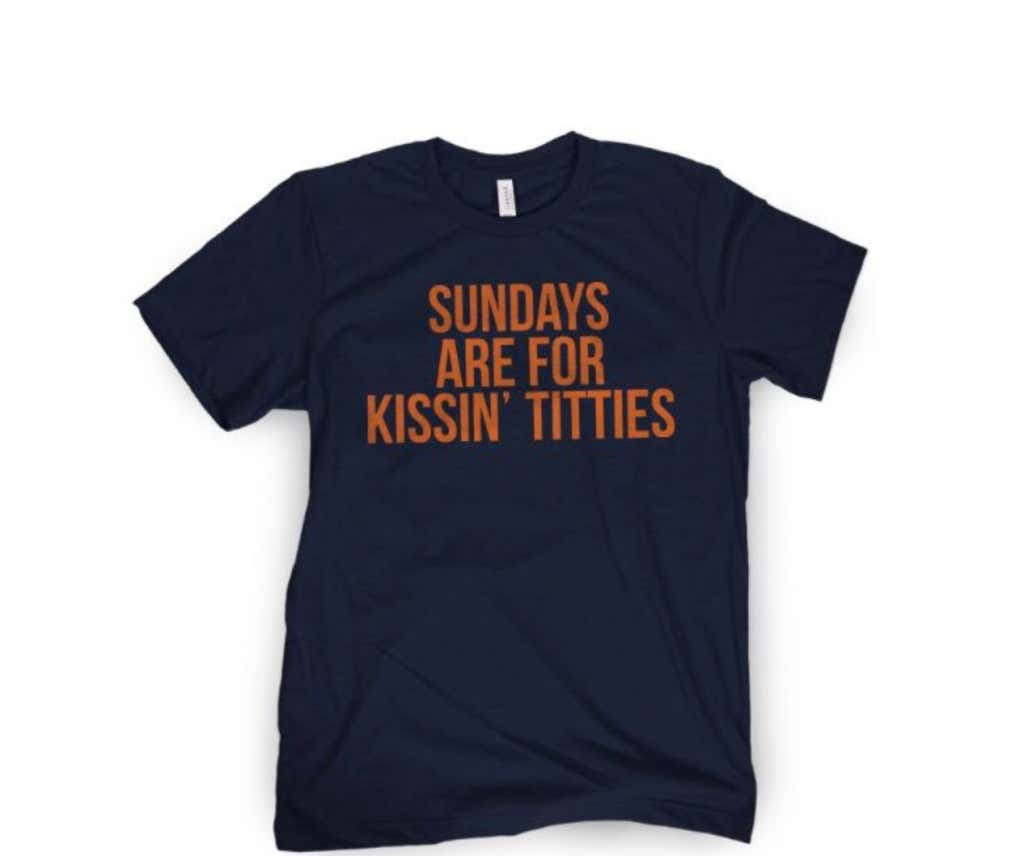 What a weird game. It was bad and high scoring and sloppy all at the same time. Defense BALLED out. Special Teams was TERRIBLE. Jordan Howard is a BEAST. And our sweet boy, Mitchell Trubisky notches his first victory in the NFL. Some quick brain dump thoughts.

-I love Jordan Howard. I know the NFL has moved away from running backs like Jordan Howard but he’s so damn consistent. Our guards are animals and with Jordan Howard running like he does, the Bears can stay in almost any game. He also had a mini Marion Barber moment to end regulation but made up for it with his run in OT

-Kyle Fuller. Holy fuck, a Phil Emery pick not named Kyle Long that is somehow working out. I don’t know what got into him but he was fantastic all afternoon. Oh yeah, it’s probably the fact that he’s up for a contract.

-Mitch. Obviously not great but he still made some plays that show you the type of player he can be. It was his 15th start since High School. Think about that, 13 starts in College, 2 starts in NFL. The fact that he was able to get the Bears to a victory today shows what he can grow into. Nothing about today has gotten me off the Mitch Train.

-Some of the guys on this Defense can ball out. Hicks, Floyd, Trevathan, Fuller. They deserve a ton of credit. 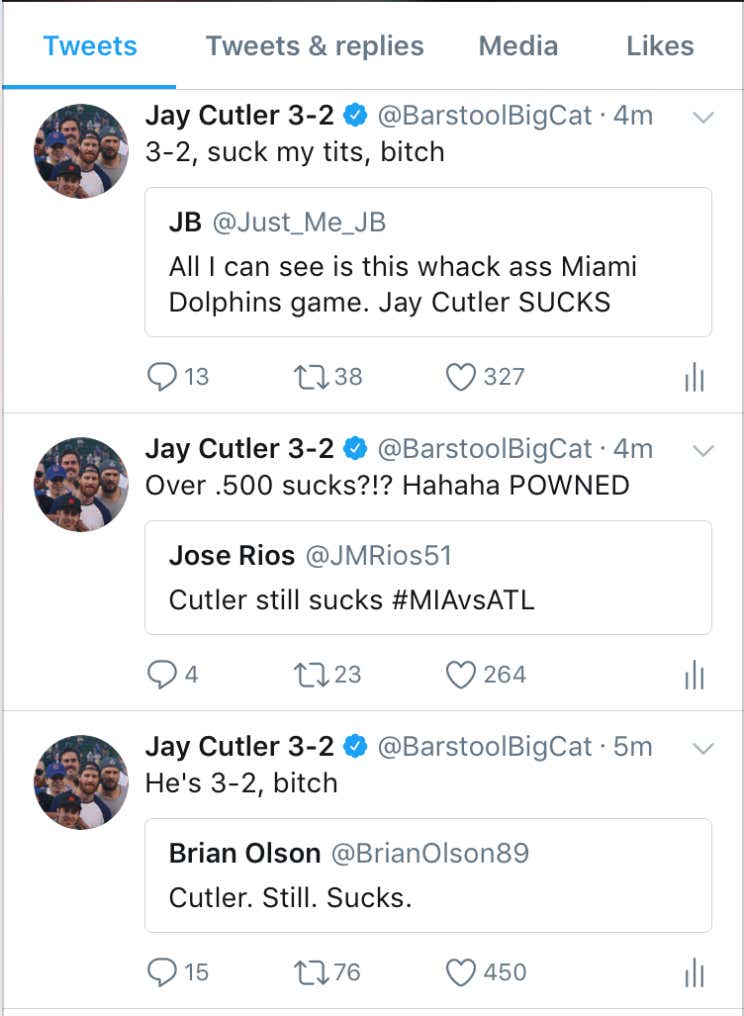 -Aaron Rodgers got hurt, Matt Stafford looked banged up, and the Vikings don’t have a QB. I’m not saying but I’m saying. Could 9-7 win this division? Hmmmm. Bear Down.