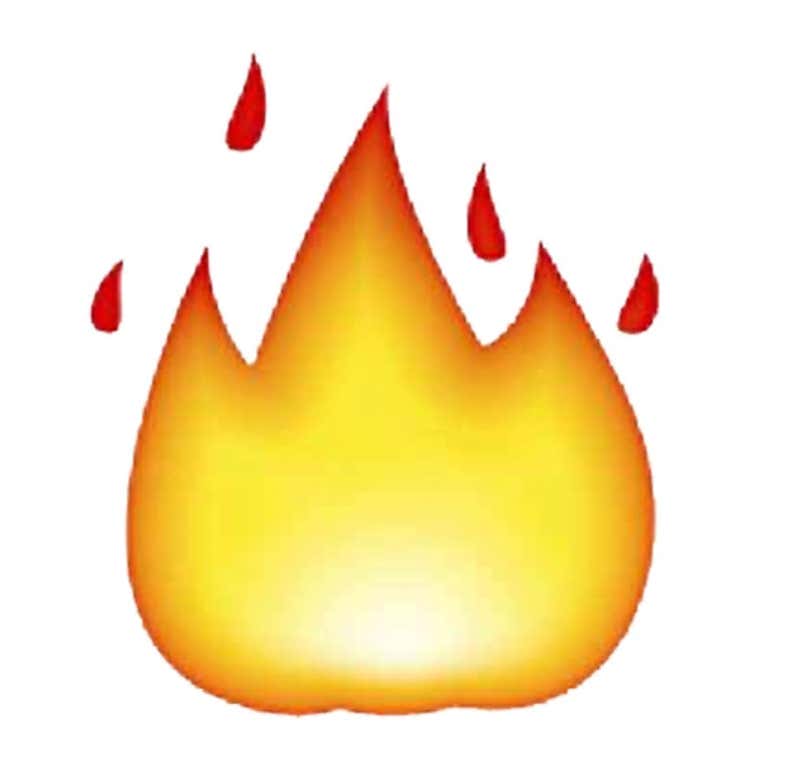 That right there is reason enough to become super duper famous. That’s more than enough. Sure you get the money and the fast women and the fast cars and the big houses and blah blah blah. John Mayer has gotten to pillow talk with the likes of Katy Perry and Taylor Swift and Jessica Simpson and a whole host of other unknown smokes. He’s seen their buttholes during doggy style. He’s felt their hands take a firm grasp of his penis. There was probably some mouth stuff that followed. He’s done things with extraordinarily hot women that guys like me can only dream about. Whatever. That’s all fun and games but the real reason to become famous is so you can wear whatever the fuck you want whenever the fuck you want. John Mayer or anyone else couldn’t be caught DEAD wearing a diamond encrusted The Dude necklace. People would be mean and judge you if you did. But since he’s a pop superstar and a world-class guitar player? John Mayer can wear that necklace every damn day if he wants to. It’d be a disservice if he didn’t. Because part of being famous is dressing like a couple and total asshole just cause you can. It just is. I too wanna rock Fuck You diamond necklaces like all of my hip hop idols. I can’t. Blogger fame ain’t close to enough.