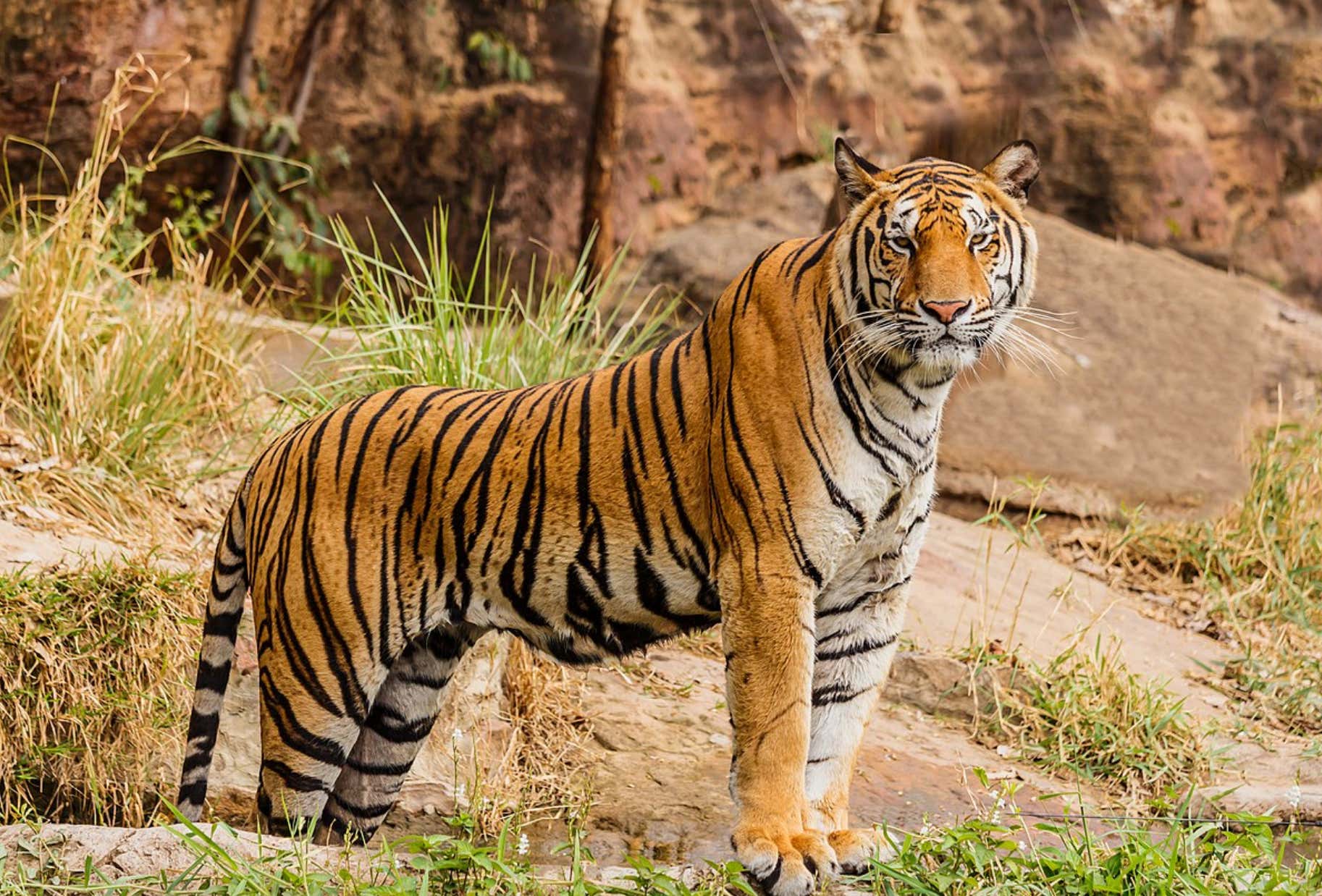 Times of India- An intrepid man-eating tigress from Brahmapuri may not be long for this world as the Bombay high court today refused to lift shoot-at-sight orders against her. The tigress has apparently killed two humans and injured four since late July. Forest department officials have failed in their mission to tranquilize the tigress despite roping in outside experts. The Nagpur bench of the high court refused to stay the principal chief conservator of forests’ shoot-at-sight order for the tigress who is in the Bhadkumbh area of the state. Wildlife enthusiasts and conservationists have questioned the shoot-and-sight order. The tigress was captured on July 10 from South Brahmapuri because she attacked human beings. She was released on a patch of the Bor Tiger Reserve – that had no other tigers – on July 29, in the hope she would find enough non-human prey. In the 76 days since her release on July 29, the tigress undertook an extraordinary 500-km journey, through which she was tracked every step of the way thanks to her radio collar. The exercise to monitor her was perhaps the biggest in the country for a problem tigress.

There’s a lot of crazy shit happening in the world right now. Hurricanes every 10 minutes, horrific wildfires ripping across vast parts of California, Hollywood is in shambles thanks to Harvey Weinstein being a creep and bloggers are finally taking over TV via a van. It’s chaos out there right now. But this man-eating Tiger should be the #1 story in the world in my opinion. Yet it’s not even a blip on the radar. I feel like it’s not getting any play because it’s happening in India and people think his so par for the course over there. Maybe it is. I have no idea. But imagine a man-eating Tiger happening somewhere in the States. A man-eating tiger that has taken down FOUR people and is still on the loose. They don’t know where it is. How crazy is that? People in India are SCRAMBLING. I’m kinda jealous. I sneaky love chaos. What a rush that must be. I worry about missing the subway or shitting my pants at a party like Sandy Lyle. I check the shower at my apartment when I’m going to the bathroom to make sure there isn’t a killer in there. Right now the people in India check the shower to make sure there isn’t a man-eating tiger in there. It’s sad that four people are dead but I’m jealous of that adrenaline.