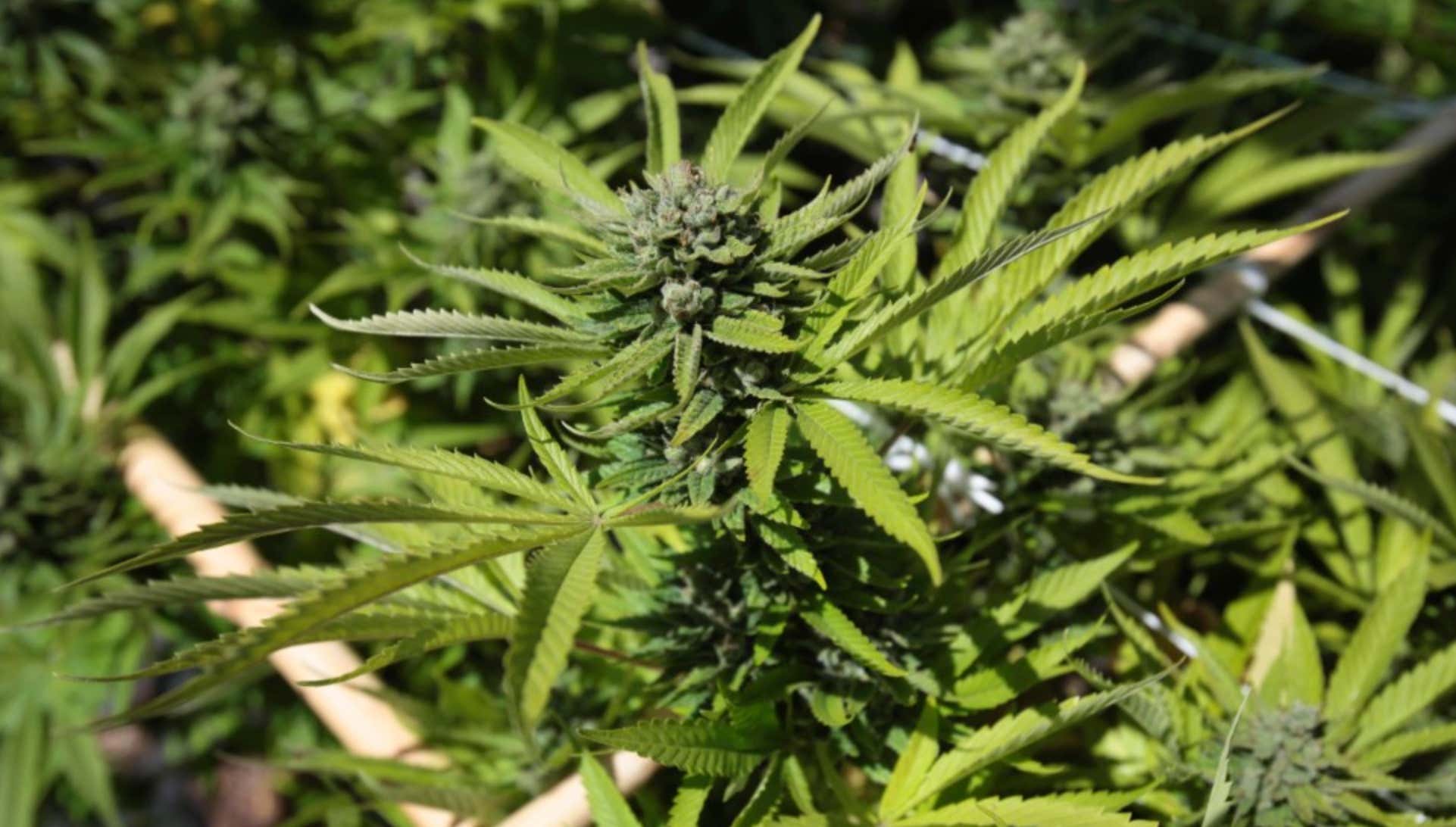 Mashable- A medical cannabis dispensary is opening its doors and donating medicine to those displaced by the wildfires that have ravaged northern California over the last few days. CannaCraft’s AbsoluteXtracts and Be Kind Flower will donate $40,000 of medical cannabis to patients that have been evacuated or displaced by the wildfires, which has since claimed the lives of 21 people, and destroyed over 160,000 acres. The company announced on Wednesday that it will be partnering with Mercy Wellness and a number of local dispensaries to distribute a AbsoluteXtracts vape pen or Be Kind premium flower to those affected. In addition to the free weed, CannaCraft is currently converting its headquarters in Santa Rosa into a shelter for evacuees and first responders. The shelter is expected to house up to 80 people and should be operation by this weekend.

There we go. People helping people get high as shit and forget about their problems for a little while. What a great gesture by these folks at this weed company. The wildfires in California are a disaster and a tragedy and sad as shit. So this donation of medical marijuana is awesome. I gotta say though, speaking solely for myself, the weed might make feel worse. I actually know it would. Lately when I smoke (yeah I do weed from time to time, I’m basically John Gotti) it makes me paranoid as shit and it is the direct opposite of relaxing. I lay in bed wide awake and get stuck thinking about one thing until I eventually convince myself that me and everyone I’ve ever loved has cancer and also hate me. It’s a wild scene up there sometimes. So if I were one of these people displaced by the wildfires I would get so into my head if I smoked weed. But luckily not everyone is like me and most people can enjoy a few rips from a vape pen and chill out. Like I said up top, this is a great gesture by this pot company and it will likely help many many people. Fuck fires! Go weed!