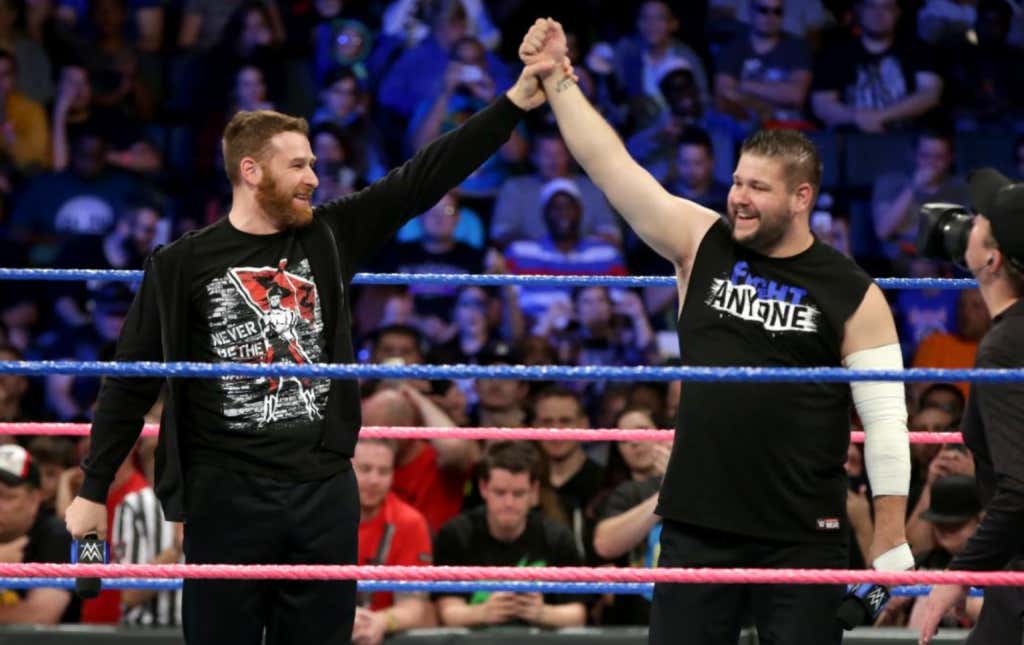 Hey everyone! Welcome to the weekly SmackDown recap! Apologies for the delay, this week has been a bit hectic. SmackDown Live was great this week, but much like Hell in a Cell, it was great for everything involving Kevin Owens and everything involving The Usos while everything else wasn’t as noteworthy. UNLIKE Hell in a Cell, nothing was actively bad. Possibly thanks to the fact that WWE Champion Jinder Mahal was nowhere to be found. Let’s talk SMACKDOWN LIVE!

The Usos and The New Day kicked off the show with a “truce”…sort of. The Usos just displayed respect for their bitter rivals just two days off their brutal Hell in a Cell match, and cut a phenomenal promo to do it. They talked about what they’ve been going through the past few months, how the pain has been unbearably adding up, and how they know the only other people that can respect that are The New Day. The rest of the tag team division interrupted, demanding their own individual title shots, which led to a Fatal 4 Way tag between the Fashion Police, the Hype Bros, The Ascension, and Shelton Benjamin/Chad Gable.

I don’t have a ton to say about this match, but here’s what I do have to say: Chad Gable’s ceiling is so ridiculously high that they need to push him to the moon. I don’t know if I’ve ever seen him have a match where I didn’t say “Wow! He improved!” afterwards. Shelton also seamlessly transitioned back into the WWE style after being gone for a while, and it feels like he never left. 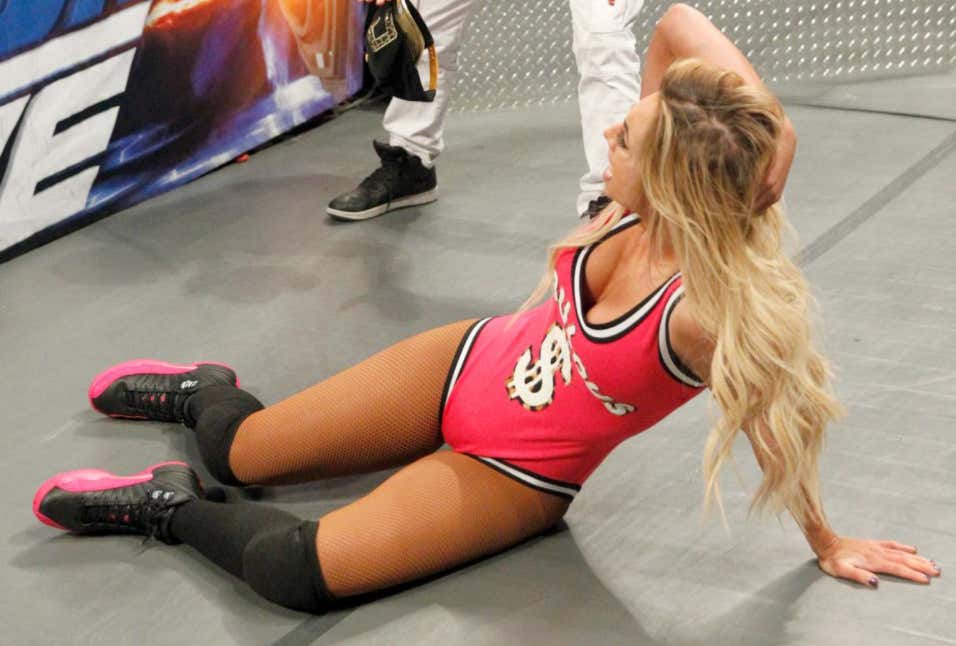 This. Was. Perfect. Everything about it. Kevin Owens having no idea Sami planned on saving him, Sami not even having the thought to save Kevin before he went through the commentary table, Sami’s frustrations with Shane, the whole segment was awesome. This was probably the best promo Zayn has ever cut, and I bought in to every sentence.

My words don’t do his words justice, so please actually listen to him explain why he did what he did.

This was a fine tag match, it kinda felt like a dark match, but it was fine. Rusev and Aiden English are so so so entertaining.

Dolph Ziggler took issue with the fact that Bobby Roode cheated to win at Hell in a Cell, so he trolled him for a bit and demanded a rematch, which was accepted by Roode, but not executed. Bobby Roode was pretty bad here, and I don’t know if he was forgetting his lines or if he’s just a shitty babyface.

In our main event, AJ Styles got his rematch for Baron Corbin’s United States Championship, and lost as Carrabis and I predicted he would on the From The Top Rope Hell in a Cell recap. It’s time for him to move up into the main championship picture and take back what’s rightfully his, the WWE Championship.