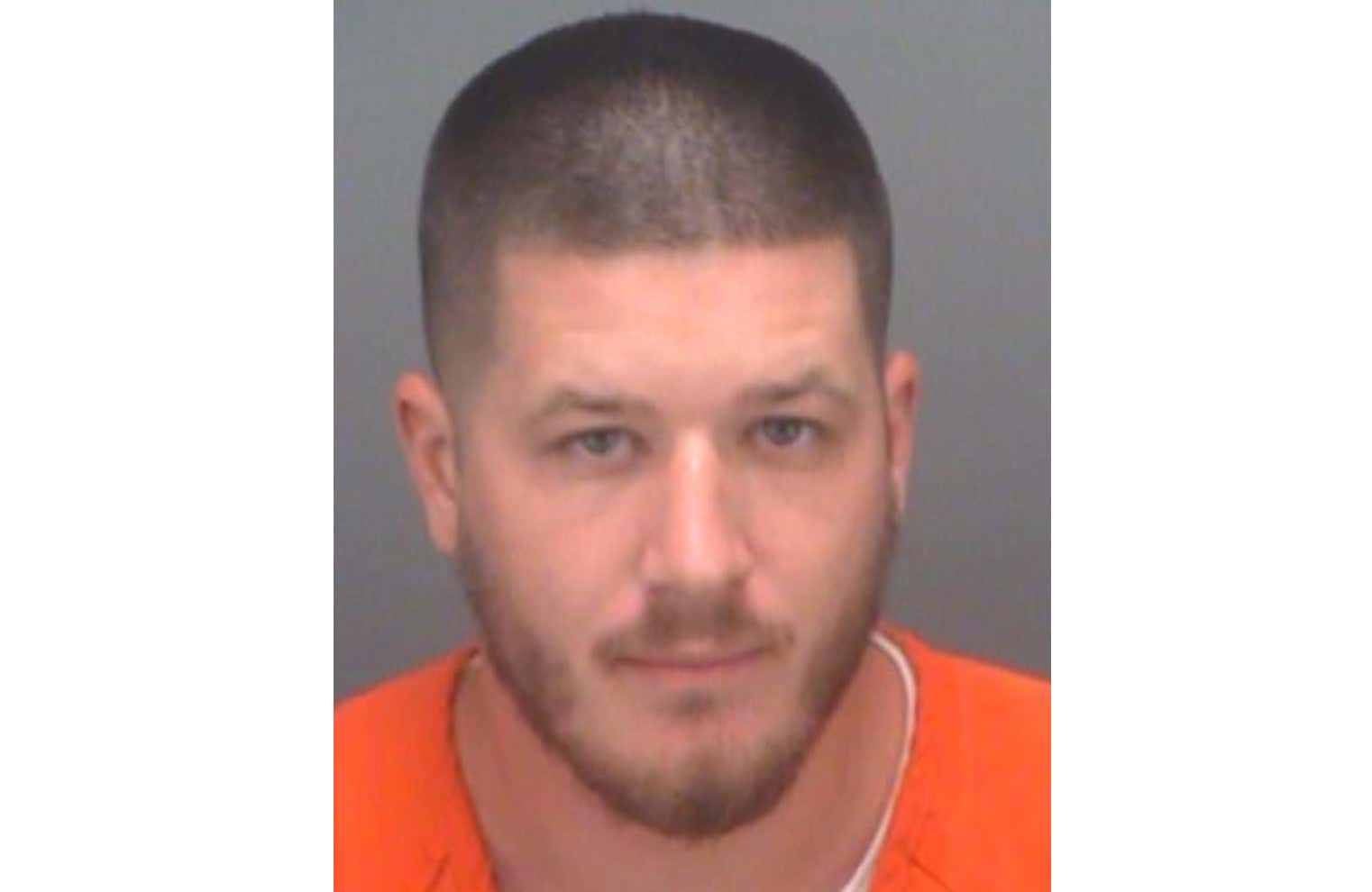 Tampa Bay Times — Sheriff’s deputies on Monday arrested a man accused of robbing a bank near Largo last week, then using the money on utilities, rent and a drug binge. According to the Pinellas County Sheriff’s Office, William Joe Johnson, 26, on Thursdaystole an undisclosed amount of money from Achieva Credit Union at 10125 Ulmerton Road. Deputies arrested him Monday night on a robbery charge at the Express Inn at 11333 U.S. 19 N in Pinellas Park. Johnson entered the bank just before 11 a.m., approached the teller, implied he had a gun and told the teller to give him cash, according to deputies. He ran from the store with the cash. After an investigation, deputies found him at the hotel. In an interview, detectives said Johnson told them he was in need of money and searched on Google “how to rob a bank.”

If you can dream it you can do it. If you can Google it you can do it. This is a classic example of pulling up your boot straps, getting out the computer and figuring out a way to make ends meet. The American Dream in its purest form. Although has this guy never seen a bank robbery movie? It’s basically it’s own genre. Point Break? The Town? Heat? Inside Man? The list goes on and on and on. This guy chose to Google instead and the genius plan he came up with was to get a gun and shove it in the tellers face? If that’s all it takes then I’m fairly confident I could rob a bank right now and not have to Google anything.

So the searches do exist

You gotta steal money to make money! Invest those stolen dollars! Don’t spend it all in one place. Don’t go on exotic trips or fast cars. Put it in the stock market. Get a Roth IRA. Pay off your student loans like my friend Nate. Be smart. Make your stolen money work for you. Nowhere in the list of tips does it say to get arrested. This guy fucked up.