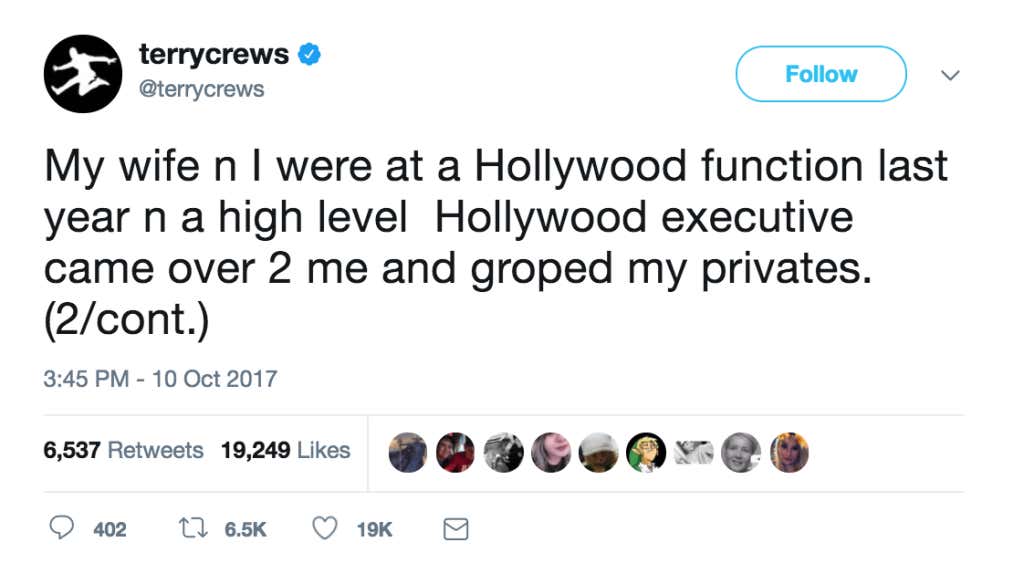 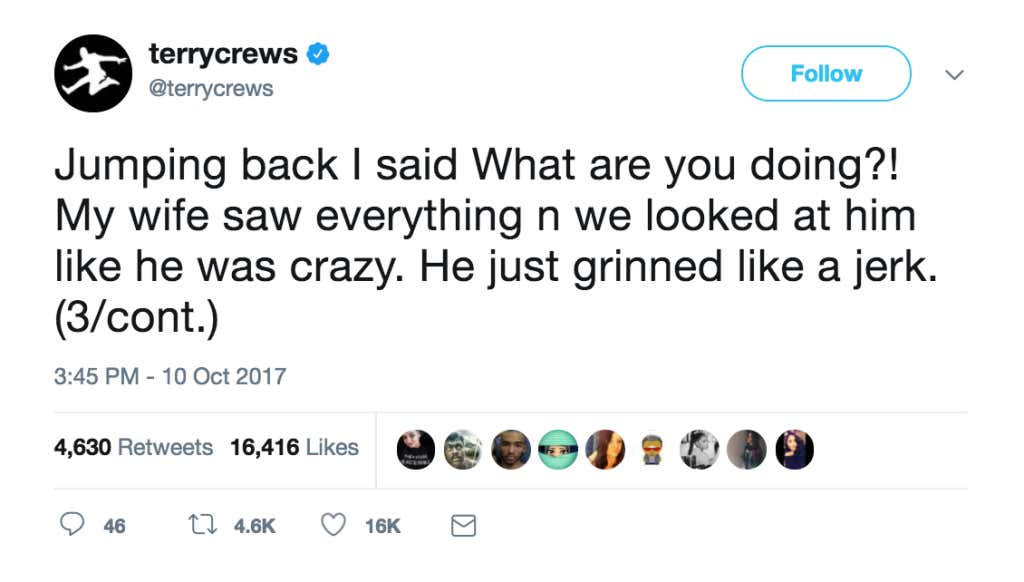 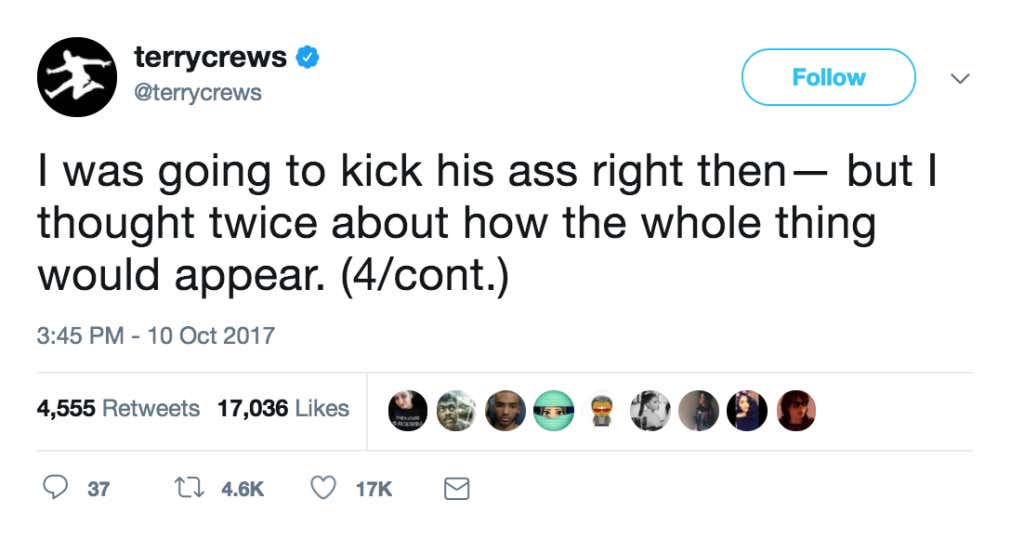 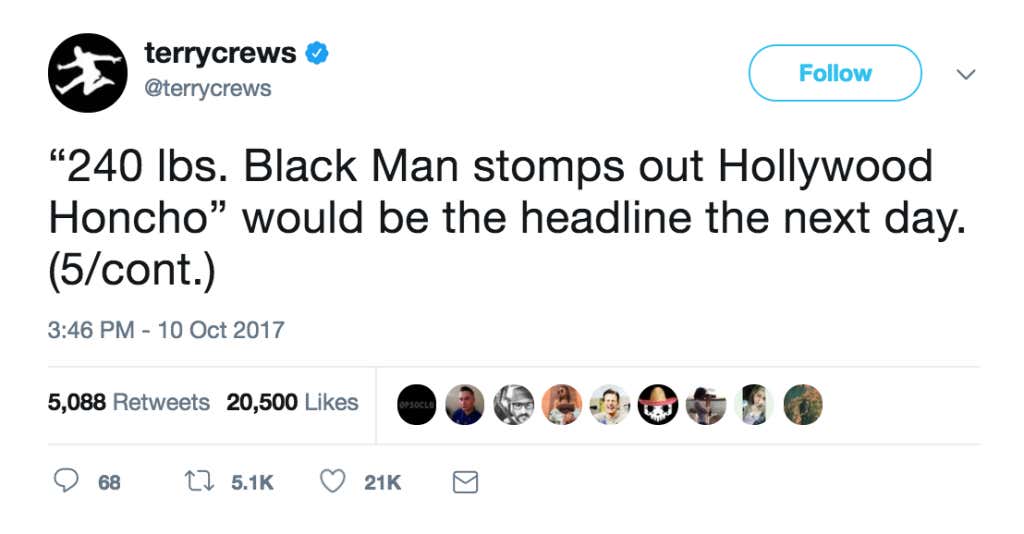 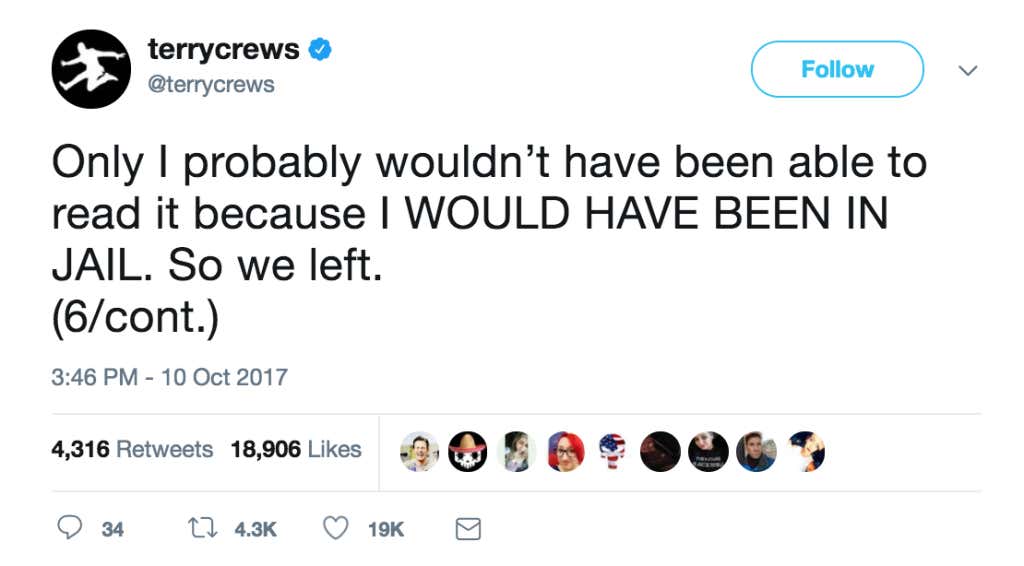 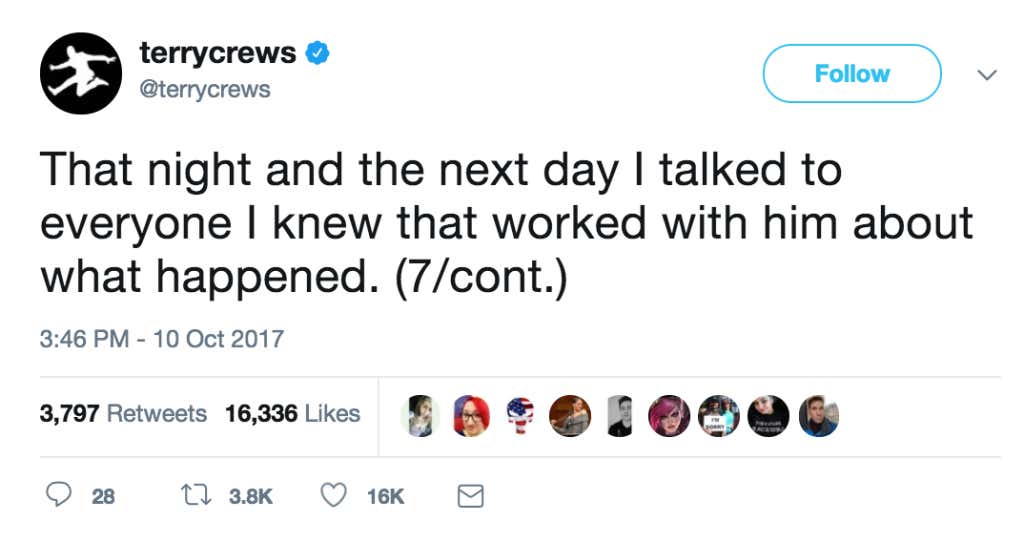 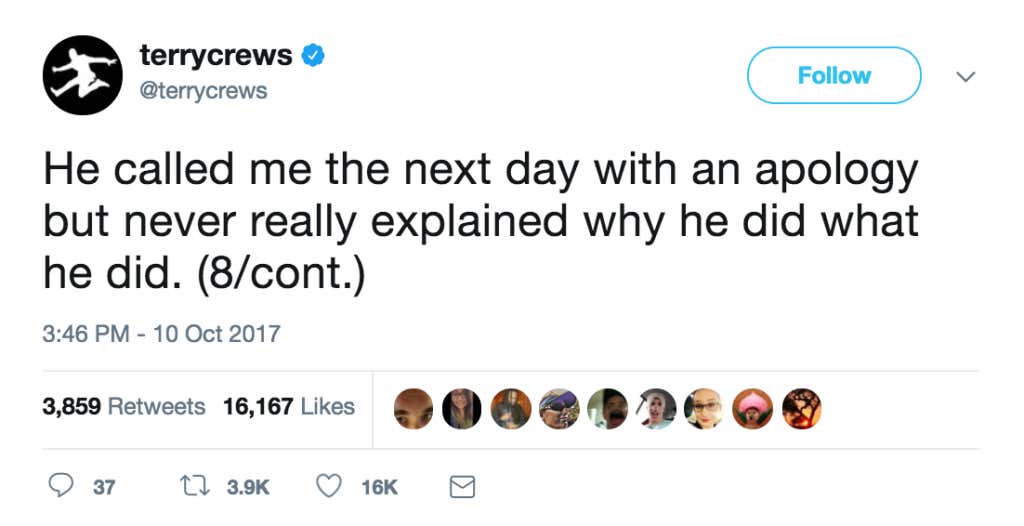 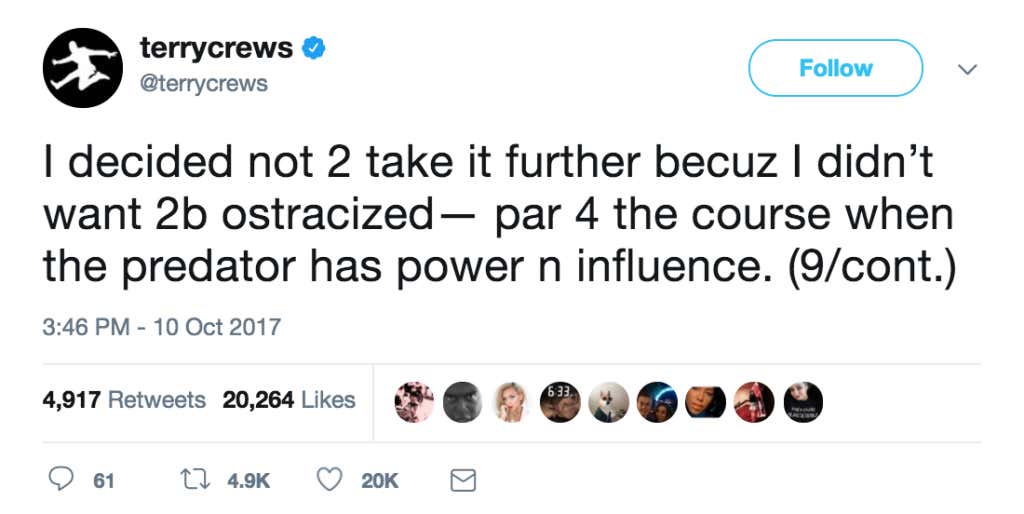 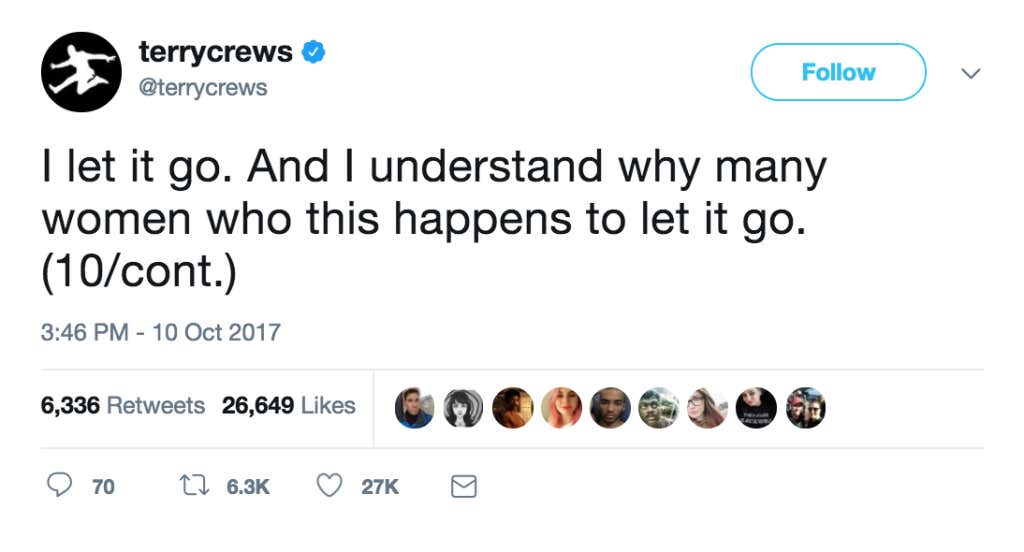 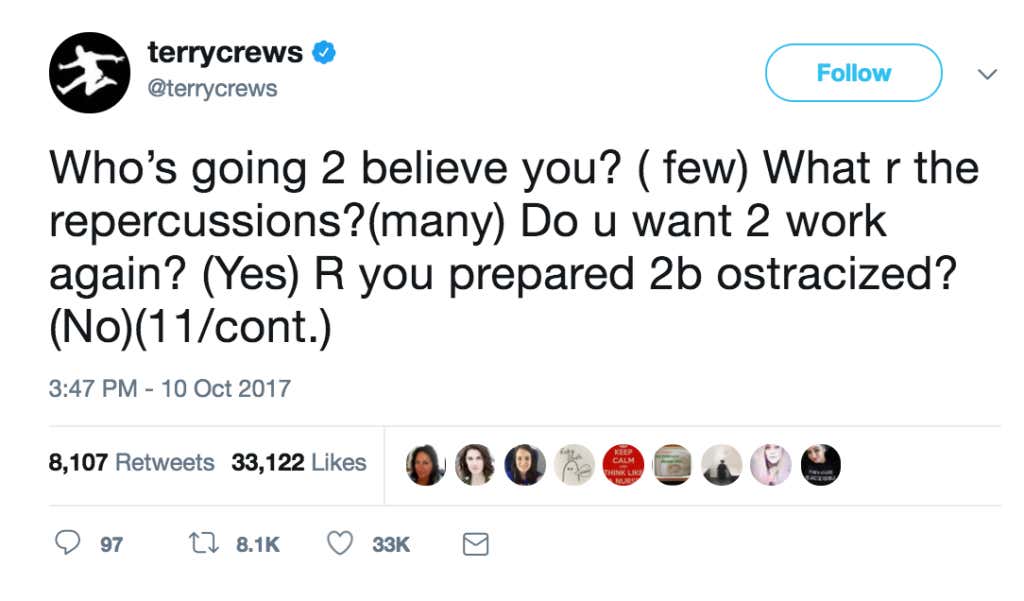 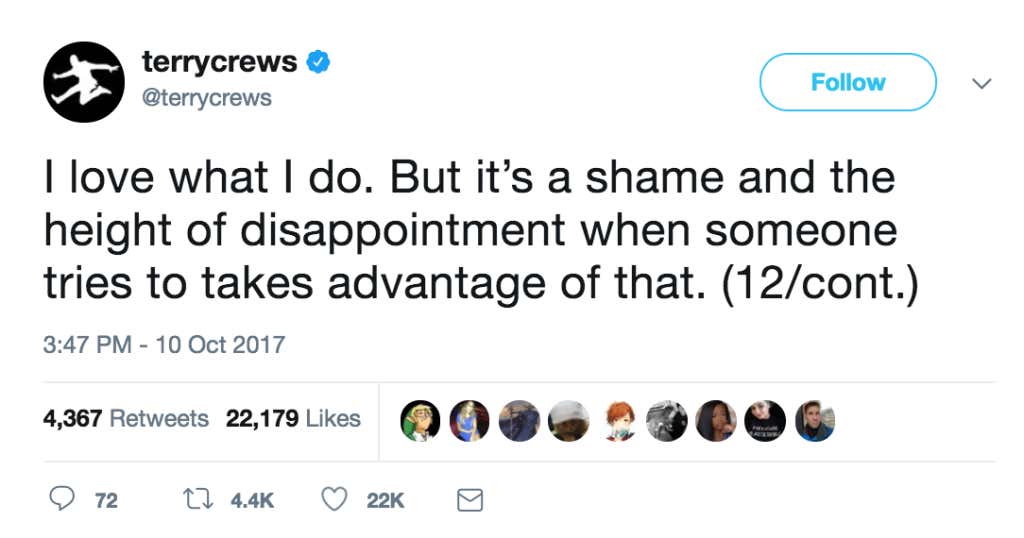 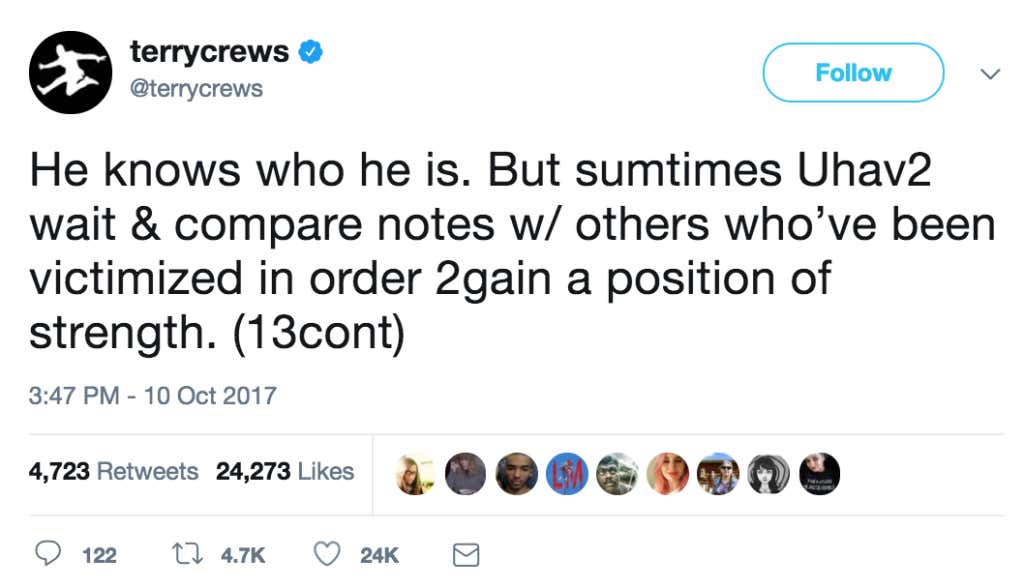 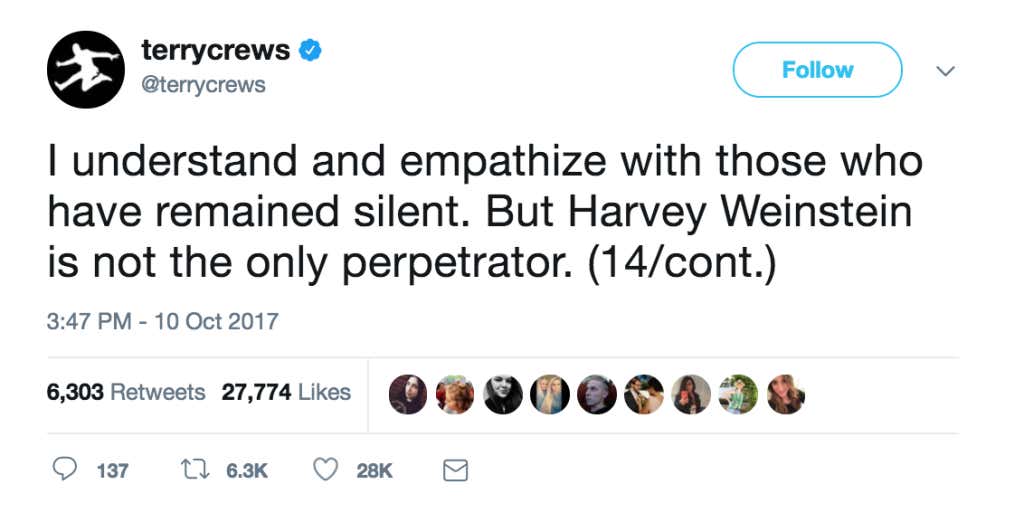 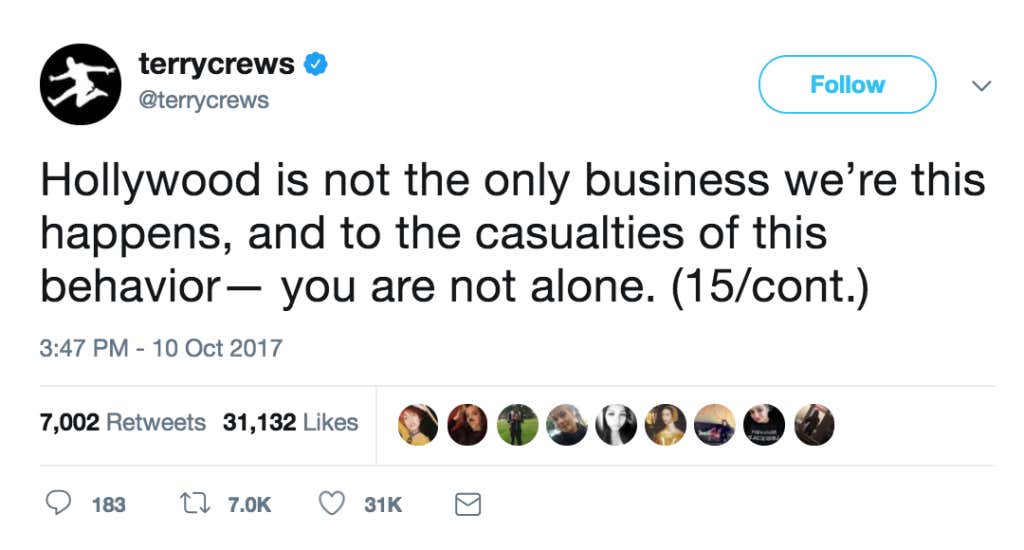 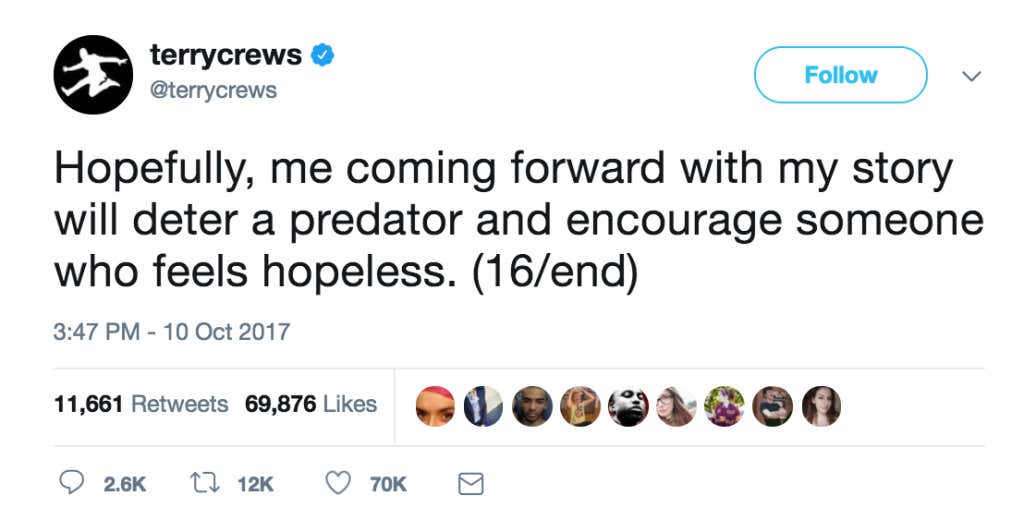 USA Today – Celebrities have Terry Crews’ back. The Brooklyn Nine-Nine actor alleged sexual misconduct against “a high level Hollywood executive” via Twitter Tuesday. And fellow members of Hollywood were quick to share their support.

“Why?” Crews continued. “Because this kind of thing happened to ME.”

There’s a lot of talk about Harvey Weinstein’s mental state and whether he has extreme issues or if he’s just a massive creep who is now hiding behind the “sex addiction” card.  Well you know who there is no debate about and is without a doubt the most clinically insane, depraved, mentally disturbed individual on the planet?

Seriously, let that sink in- imagine walking up to this guy and just grabbing his junk??? 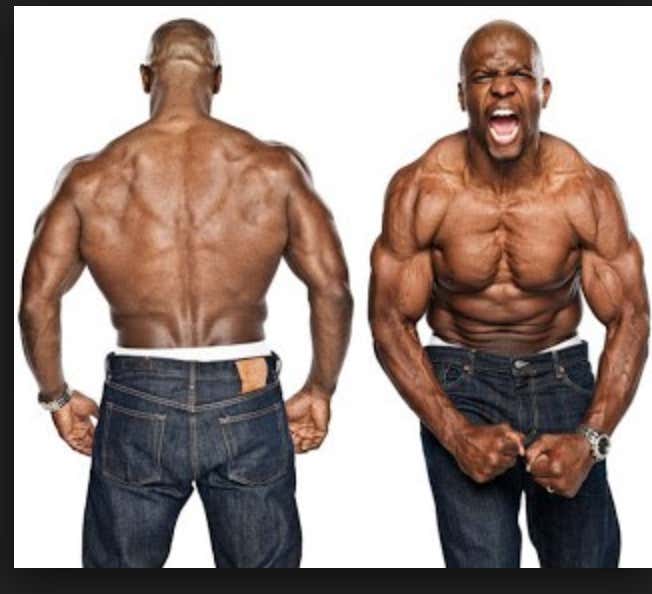 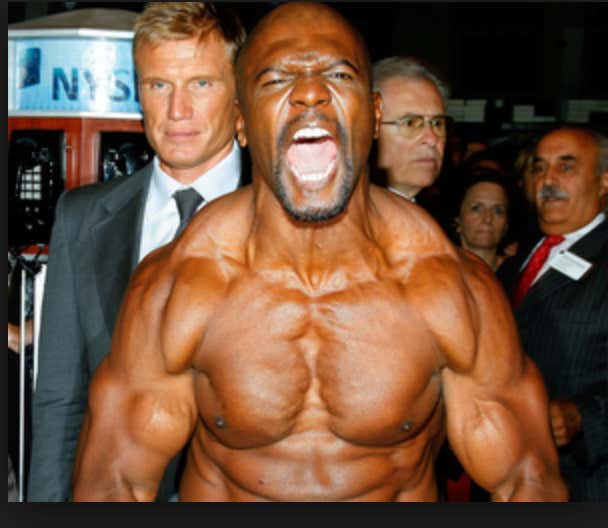 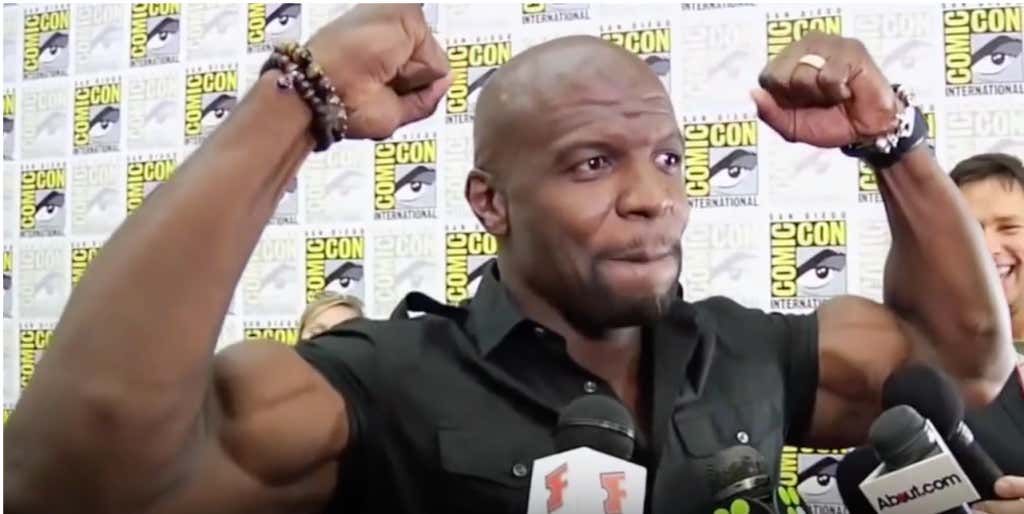 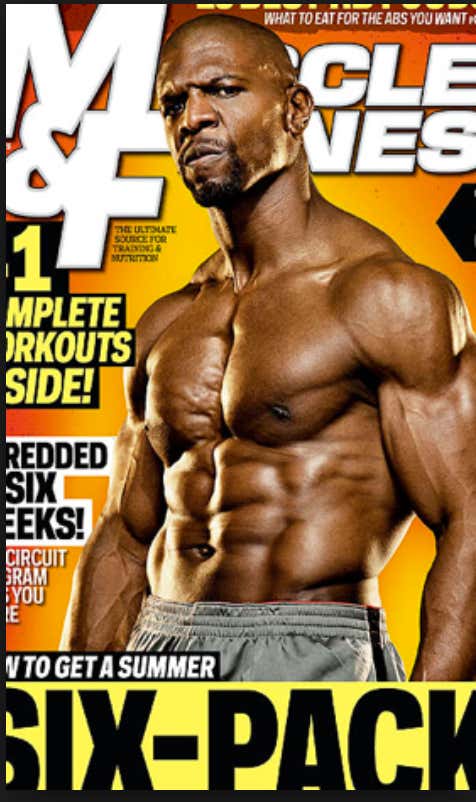 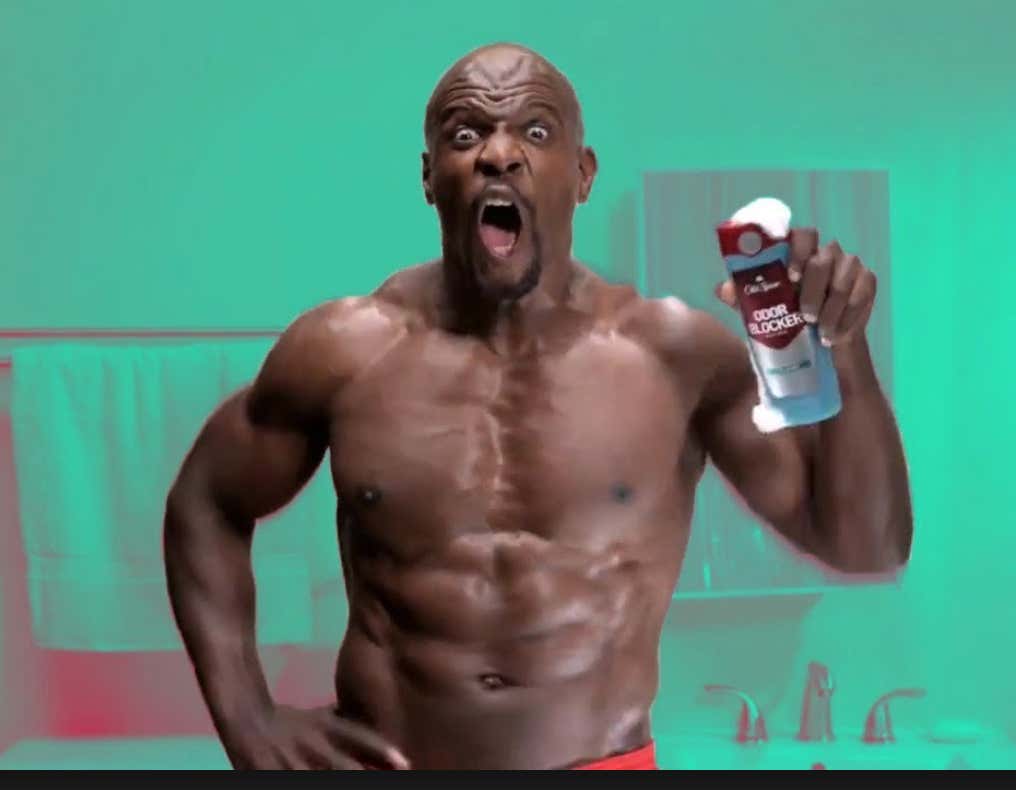 PSYCHOPATH.  And the luckiest psychopath alive that Terry Crews happens to have a cool calm head on his shoulders and somehow stopped to think of repercussions before smoking this dude in the face.

What the fuck is wrong with Hollywood????  What a messed up place.  Almost makes the unimaginable fame and fortune and wealth and power and influence and public adoration and stardom and lavish luxury not even worth it.