Shout out to the Knicks for again completely bungling a layup of a situation. Nothing quite as egregious as using the Allan Houston Exception on a player not named Allan Houston, but still bad. Playing in the world’s capital for commerce, you would think a decent company or two would come forward for the right to spend some good money to sponsor the jerseys of New York’s basketball team. Apple coould have worked since they have a zillion dollars and the Knicks play in the Big Apple. Or maybe Uber would have been a good one since there are other options out there, but for some reason the people keep coming back to the evil empire. I’ve heard a lot about Supreme, but I really don’t understand Supreme because I’m washed as fuck. My suggestion was the United Nations. 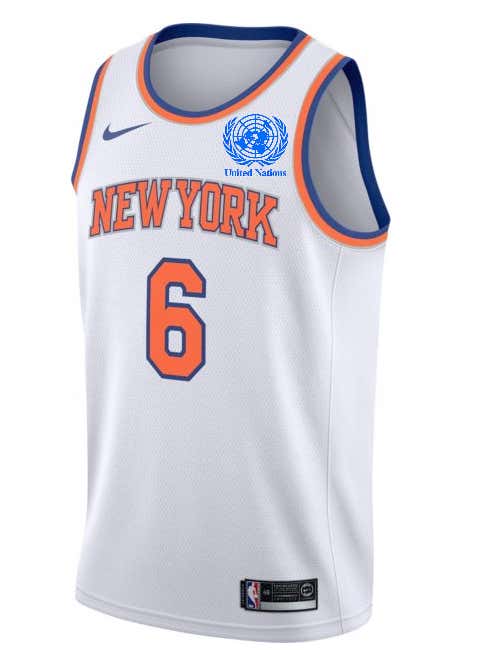 The world is a fucked up place right now. Everyone’s on edge and nuclear war seems like it’s one bad Kim Jong hangover from happening. Why not shout out the organization based in New York that is trying to defuse the powderkeg of shit from exploding? At any time, the Knicks can throw out a lineup of 5 players from 5 different countries. You could have a Spanish center throw an outlet pass to a Lithuanian swingman, who passes it to the American shooting guard, who centers it to the French point guard, who then throws an alley-oop to the 7’3″ Latvian monster, followed by the camera cutting to Americans Joakim Noah and Tim Hardaway Jr. laughing as they count their money on the bench. That sounds like world peace on a basketball court to me.The bottom line about Squarespace is that if I’m buying a Knicks jersey, I’m going out of my way to avoid those squiggly lines from being on my chest.

And yes, I realize that putting the word Squarespace on your jersey distances the Knicks from the Triangle’s reign of terror in Ne York. However, I hate to go all Don LaGreca pythagorean theorem nerd on you guys, but two right triangles actually make a perfect square. 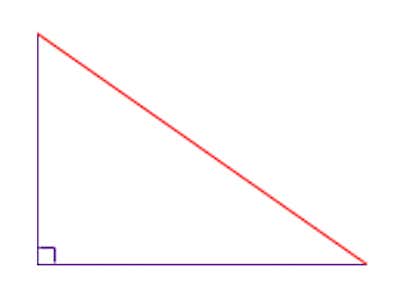 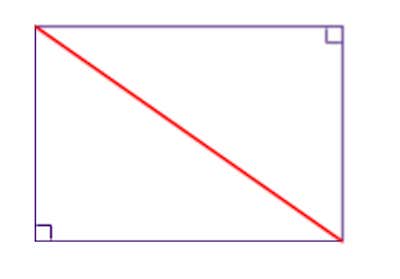 *Unless Squarespace ever cuts Barstool a check for ads. Then they are gucci.

On the bright side, Frankie’s arms are just as glorious as the scouting report said. Having a point guard that is the black Mr. Fantastic seems like a good thing, even if he doesn’t know what to do with his hands like Big Cat on TV circa 2014.

And I can’t forget the prototypical “New York is a tough city, but so are you. And so are the Knicks” propaganda that somehow keeps us coming back for more punishment from this goddamn franchise.