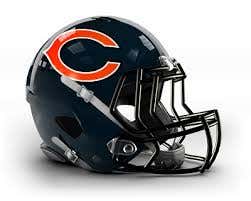 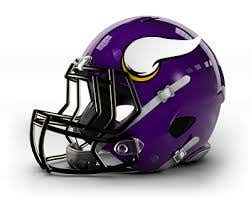 No one likes to dwell on the past. Forget about last week and forget about the ten years before that. Tonight the Bears begin their next dynasty. They will join other Chicago dynasties like the 1985 Bears, the 1990’s Bulls, the 2005 White Sox, the Toews/Kane/Bollig/Mashinter Hawks, and the 2016 Cubs. The future is now welcome the the TruBEARsky era!

At 1-3 I’m not going to call this a must win game, but with Mitch at the controls I will call it a won’t lose game. Mitch leads the Bears to an impressive win. 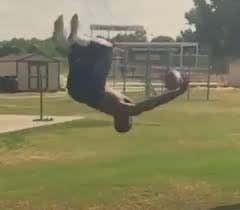 I know I have told you to watch him in the past and I was right that time so get ready to see Tarik put on a show tonight.  Also, I’m down 14 points in my PPR league and I only have Cohen left so I need you little buddy. Maybe we’ll even get to see the back flip catch in this one. 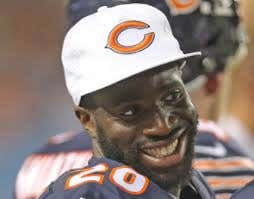 Tonight the only Prince alive in Minneapolis is going to lead the defensive attack. Minimum 2 picks for Amukamara I don’t care if Bradford is back or not. If you have Stefon Diggs for fantasy tonight I would bench him and add Josh Bellamy right now if Bellamy is even available. 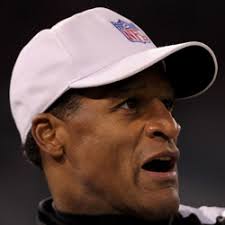 Get this. Boger’s son Tra signed with the Packers in 2006. So I think we all know where Boger’s allegiance lies. However, he was the ref during our big comeback win in 2006 against AZ so if we go down early in this game (we wont) then we will definitely come back.

Zubaz were created in 1988 by two Minnesota body builders. Paving the way to my Sunday wardrobe for the past 29 years. 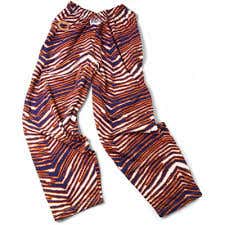