Is dat boi bout to do it? Is he about to reblog himself?

HE IS! I’m not over this armbar and I want to talk about it. This is one of the most insane things I’ve ever seen in the Octagon. I’ve watched it at least once every ten minutes since Saturday night, and yes, that includes sleeping hours. Just setting alarms like Desmond from LOST resetting the numbers. I can’t go 600 seconds without seeing Mighty Mouse throw homeboy in the air and catch him in an armbar before he hit the ground. I’m mesmerized and not enough people are talking about this.

A friend of mine texted me this, and it couldn’t be any more true: “I’d laugh so hard if a wrestler tried to do that and pass it off as a serious spot. Like I would’ve thought it was ridiculous…but he actually did it.”

I don’t even know if you can train to defend that. You can’t, right? If Demetrious Johnson is able to pick you up for that suplex, you’re getting armbarred now. Can’t shrivel up your arms like you’re going down a water slide in mid air.

Here’s what some of DJ’s colleagues had to say about the spectacular finish:

In the main event that idiotically went on after this historic performance, Tony Ferguson (that douche) beat Kevin Lee (that douche) who fought with a giant disgusting staph infection on his chest. Lookie! 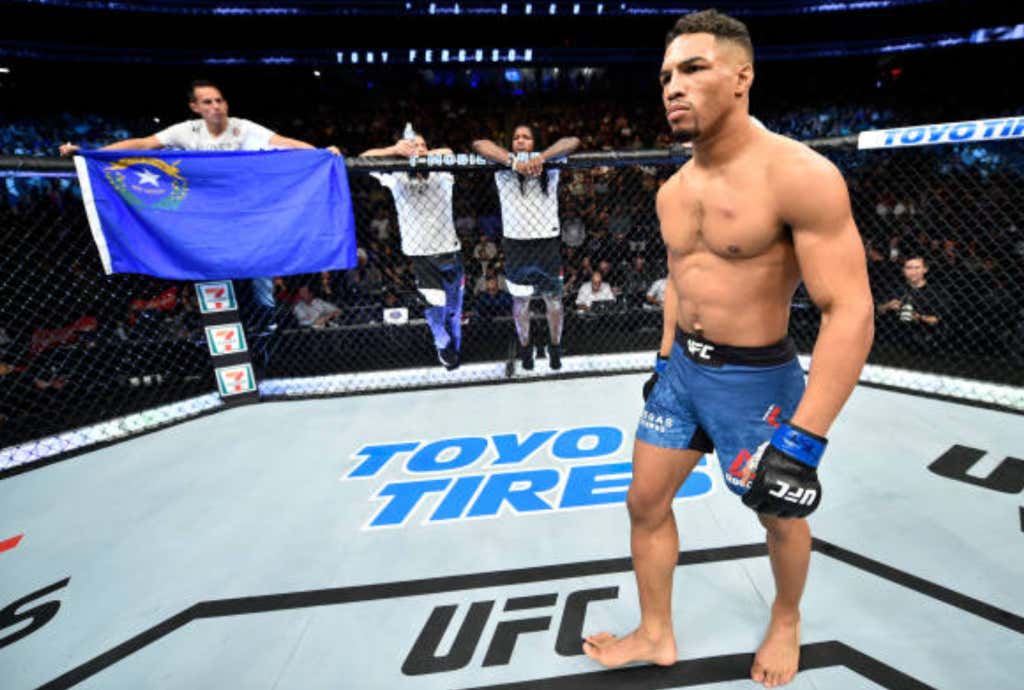 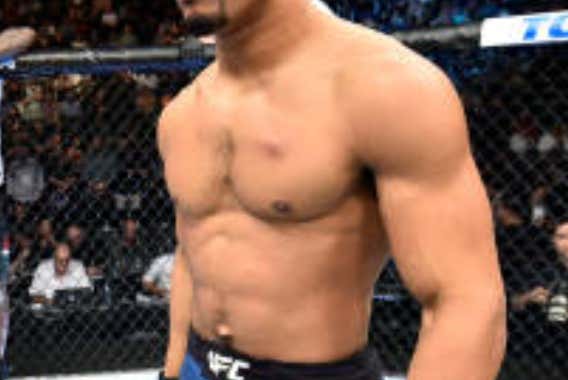 Yuck! I had Kevin Lee winning the first 10-9 due to the ground and pound he finished with, but his incredibly late hit after the horn should’ve costed him a point. Tony Ferguson clearly took over in the second when Lee showed signs of fatigue, and dominated the third before getting the finish.

Tony Ferguson screamed expletives at “McNugget” and demanded a fight with him, which he A) doesn’t want and B) won’t get. Conor McGregor is fighting Nate Diaz next, and probably on St. Patrick’s Day. If he fights Tony Ferguson, he finishes him inside three rounds. Mark my words. Ferguson got tagged so fucking much by KEVIN LEE, McGregor would tee off on his oddly shaped noggin.