I will say this about Raiders fans.  They have balls.  I mean it goes without saying this dude – the ringleader – is a gigantic piece of shit, and all his little lackeys are scumbags as well.  But there aren’t a hell of a lot of fans out there who would talk shit to a 6’5″ 305 pound NFL lineman, challenge him to a fight, then stand their ground and actually get ready to fight him when his big ass gets out of his car and walks over to you.  He was absolutely ready to scrap with Donald Penn.  And god damn do I wish he had.

Imagine taking a punch from this guy. 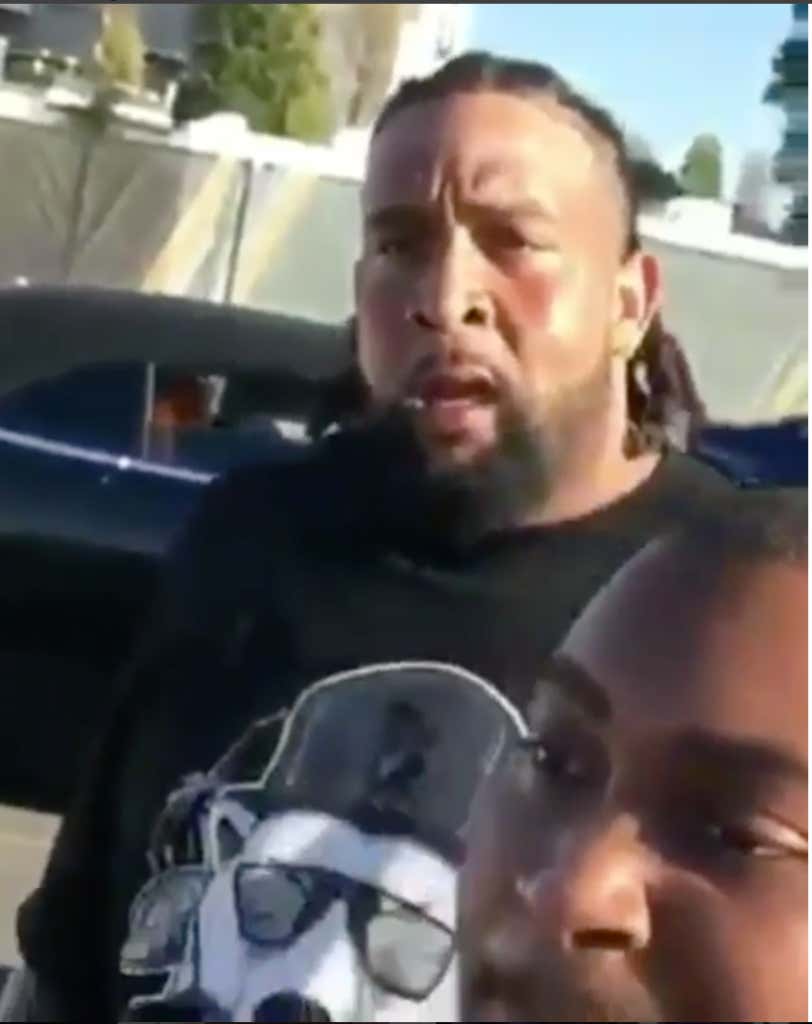 Penn says the dude threw a bottle at his car. 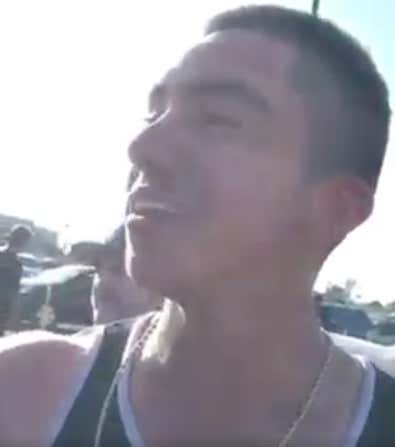 Who apparently had been trolling Penn online and got a response for him. 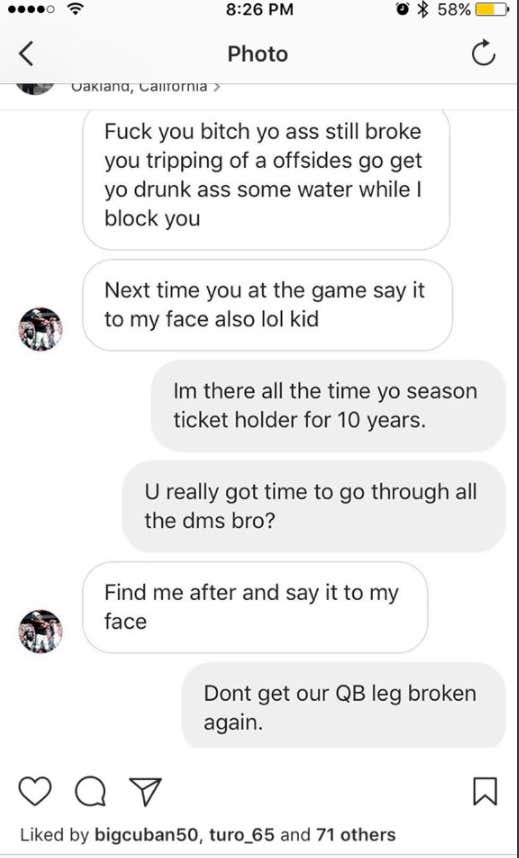 To his credit, he did find him after and say it to his face.

(Would have been cool to see that face caved in though.) 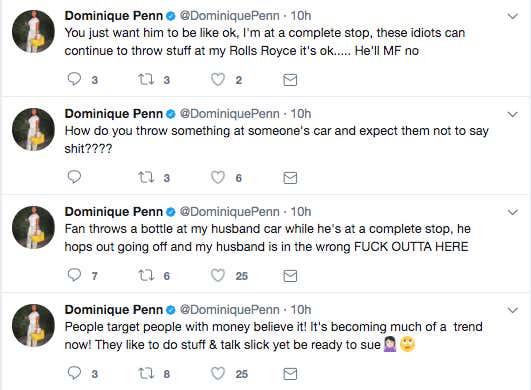 Glad Penn kept his cool.  Not really though.