There is a well-known internal practice around the Barstool Sports Dot Com content team. That practice is this: if you have a great idea, you must somehow inception it into Portnoy’s stupid brain that it was his idea before it will be signed off on and fully supported by Barstool Sports Dot Com. It appears the White House runs the same way. Someone decided that snagging the term “fake news,” which was designated for stories quite literally made up out of thin air then spread online to advance an agenda, and flipping it around to be used against the mainstream media was a great idea. The mainstream media is seen by many people like a bad ref — constantly sucking at their job in order to screw your team and help the bad guys. So Trump’s people decided they would convince him to call aforementioned media “fake” (little bonus: they also convinced him that he literally INVENTED the word; nicely done).

The result? He has launched a scorched-earth WAR on the media. Calls them garbage fake news to their faces. 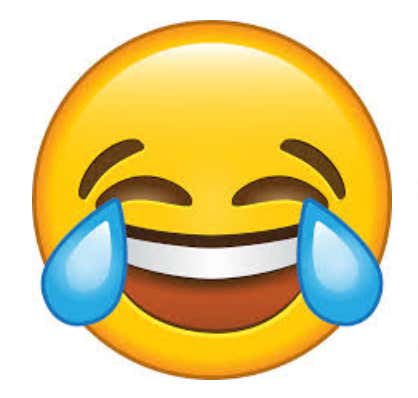