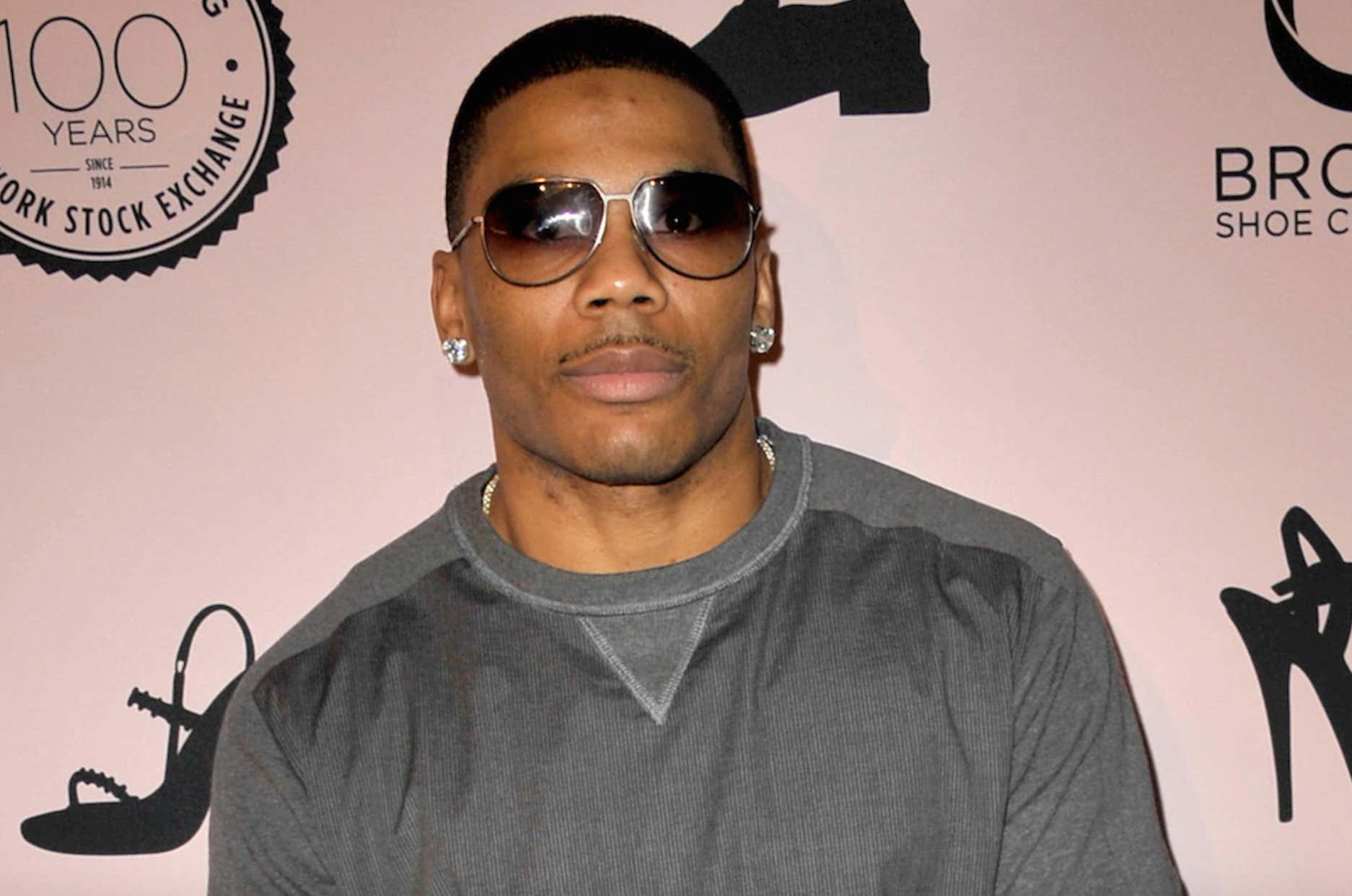 TMZ- Nelly has been arrested for allegedly raping a woman … TMZ has learned. Law enforcement sources tell us, a woman claims she was raped on the rapper’s tour bus in Washington, where he’s been performing. Nelly is on a tour with Florida Georgia Line and they are set to perform Saturday night in Ridgefield, Washington.  We’re told the alleged rape occurred Saturday morning at around 3:45 AM. We’re told she specifically said Nelly is the one who raped her. Nelly was booked on second degree rape charges Saturday morning at around 7 AM. It appears he was in custody at the time of this post.

God damn it, Nelly. God fucking damn it. Enter your obligatory Hot In Herre or Ride Wit Me jokes here. You’re gonna see a lot of them over the next couple days. Why can’t the cultural figures from our youth just ride off into the sunset and not turn into assholes? Maybe Nelly was an asshole all along. Who knows. His legacy was set though. He had monster hit after monster hit after monster hit. Not to mention he made the anthem that every Air Force 1-wearer rocks to (myself included). Yeah he’s super duper broke and the IRS is all the way up his ass but that’s just part of an aging rapper’s story. We still loved him and then he goes and allegedly does this horrific shit. Sad. Sad and terrible for all parties involved.

And while we’re here, what the fuck was this, Nelly?

Not a good look.