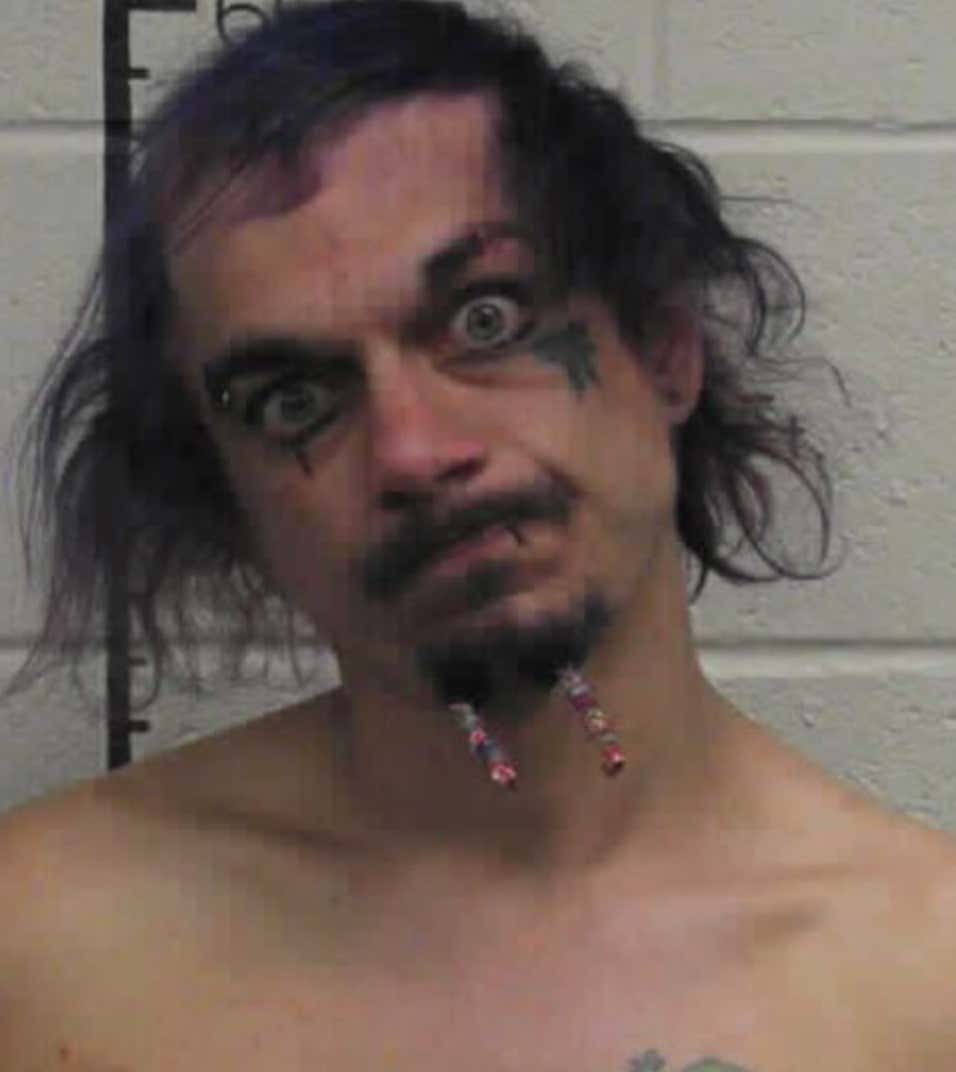 DUNLAP, Tenn. (WATE) — A Knoxville man was arrested for burglary while dressed as a pirate. The Dunlap Police Department says Brian Zielinski was arrested over the weekend on charges of burglary and resisting arrest. Zielinski also goes by the name “Captain Jack Sparrow” and is a member of the Hells Angels gang. When he was taken into custody, police say he was wearing a black pirate hat, a black vest, brown jacket and red gloves.

Like I said in the title, don’t rob anybody. It’s mean. It’s illegal. Those aren’t your things. Those are their things. So don’t take them. We live in a society with laws and rules. This is a matter of respect. It actually has nothing to do with the guy dressing up like a pirate. It’s all about the people he’s robbing. Give them a story. If you’re gonna rob them, at least give them something they can tell their friends afterwards. Robbing someone while wearing normal clothes is the meanest thing a robber can do. You just leave them frightened and without their belongings. You want those people to walk away being like, “Can you believe we just got robbed by a fucking pirate? Fucking pirates, man.” That story works at every cocktail party under the moon. That’s a story you tell on your death bed. It almost makes me wanna get robbed by a pirate. Imagine Steve the Pirate running up on you with a knife and demanding the money outta your wallet? That’s living right there.