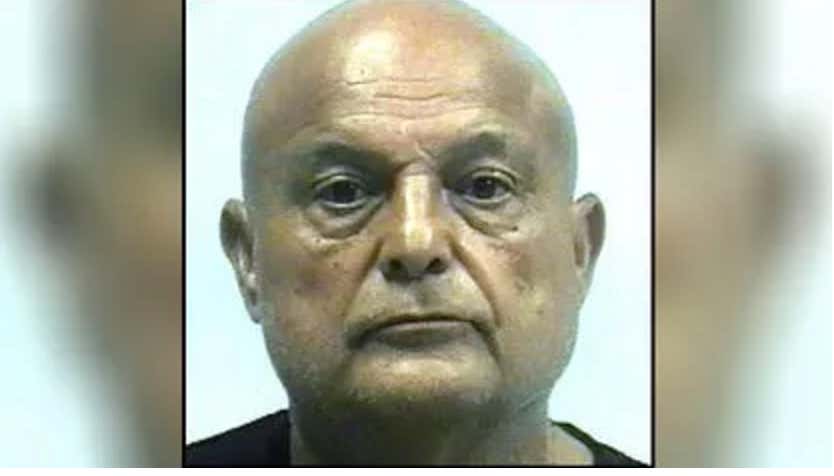 RAYTOWN, Mo. — A Missouri man has been charged with stabbing his 12-year-old grandson in the arm after an argument over a doughnut.

Bond is set at $50,000. No attorney is listed for him in online court records.

Ortega told police the boy was disrespectful and that he “snapped” early Tuesday when the boy refused to give him a doughnut.

1. I fucking hate playing the titty twister game. You know, when your pals and you decide to play the titty twist until you whistle game. There’s no real winner. People just walking around for days with nipples that look like ground-up bison meat. It’s awful. When the nipples ache, the whole body aches. I hate that game and it’s not because I have “nipples the size of dimes” like everyone is saying. Some people prefer smaller nipples. There’s entire sections on porn websites dedicated to smaller nipples. Kinda cool, right? I won’t be nipple shamed on this website. Please dont bring it up again.

2. Monkey in the middle. You make me the monkey in the middle and I lose my damn mind. I get so frustrated! I just want the ball too, bro. Why can’t we all play catch together like friends? It’s casual fun. No reason to make me look like an idiot in front everyone. I’m jumping and pouting all over the place and you’re acting like a big ole bully. Not a good look for you.

3. Tetherball. I know I said two games but I forgot tetherball. Getting owned in tetherball is one of the worst feelings in the world.

Back to the story at hand. If my grandson made me look like a little bitch by playing monkey in the middle with a donut, I’d stab him. No question about it. I wouldnt get caught neither.

You play monkey in the middle with me before I’ve had my first Cold Brew coffee from Dunkin Donuts and you get what’s coming to you, namely a 4-inch gash. I hate that a child got stabbed, but sometimes if you play with fire, you get burned. Mess with the bull; get the horns.

Anyway, get well soon, pal. Also, learn how to share.