Man, I missed the boat on “Rick And Morty” big time. It’s like when I didn’t watch The Office until it was off the air. Just one of those things that I completely missed. It seems “Rick and Morty” is the most popular TV show of all time. It’s the hottest show in the Internet streets. It’s all anyone talks about. It’s so very popular that after an episode that featured the infamous Szechuan Sauce, 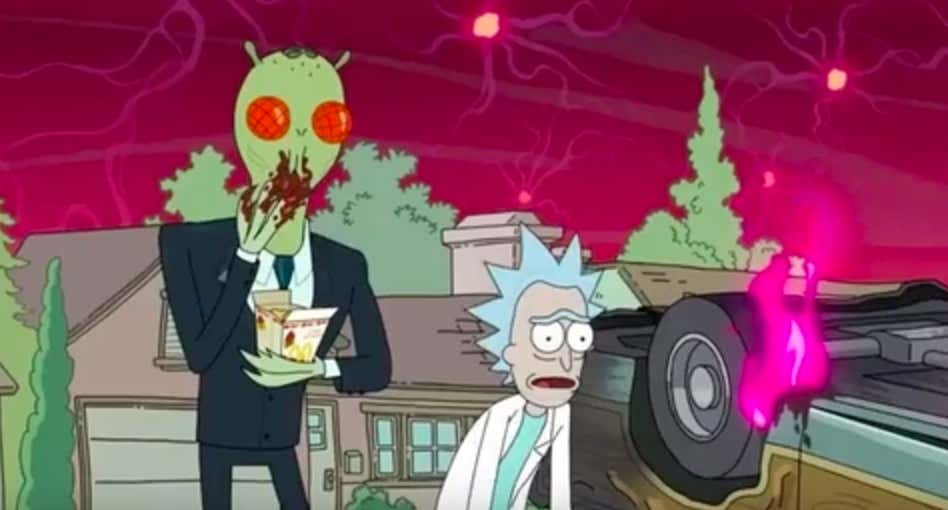 Well, kinda sucks for Deadmau5, because McD’s knows to strike while the iron is hot, so they are bringing back the sauce for a special 1 day only event extravaganza.

Polygon - You did it, Rick and Morty. You made the impossible a reality.

McDonald’s first issued Szechuan sauce as part of a tie-in with Disney’s 1998 movie, Mulan. Although McDonald’s did not respond to Polygon’s question about whether the sauce was brought back because of Rick and Morty, the company did call the treat “the year’s most talked-about dipping sauce.”

A show on Cartoon Network just got McDonald’s to bring back a 20 year old dipping sauce. Kinda like how I got FantasyLabs (#YOSSFATDFS) sold to Chernin, anything is possible.