Let’s start with confirmation one thousand eight hundred twenty-five that The U is #back (even though their punters are kicking the ball BACKWARDS): 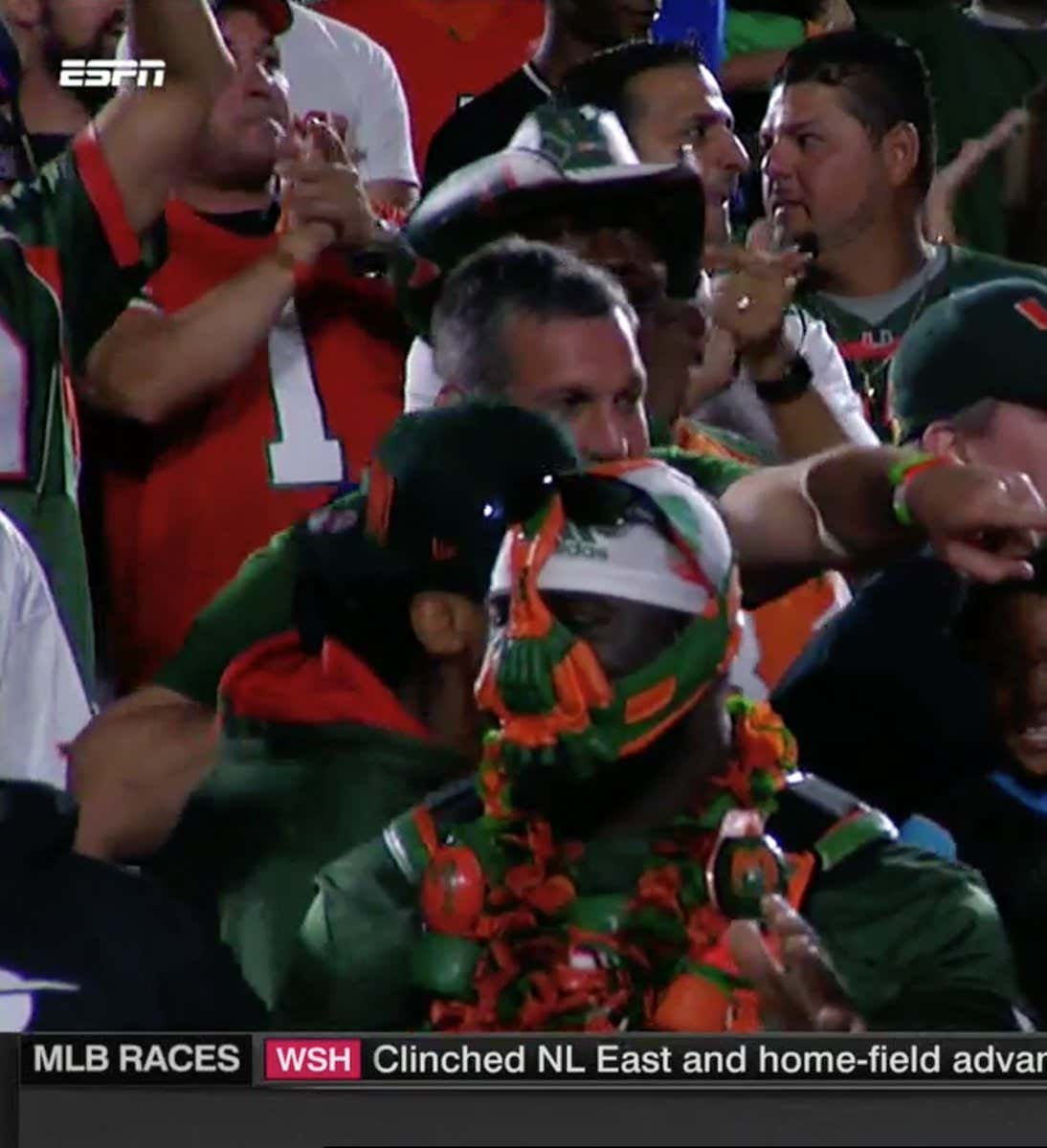 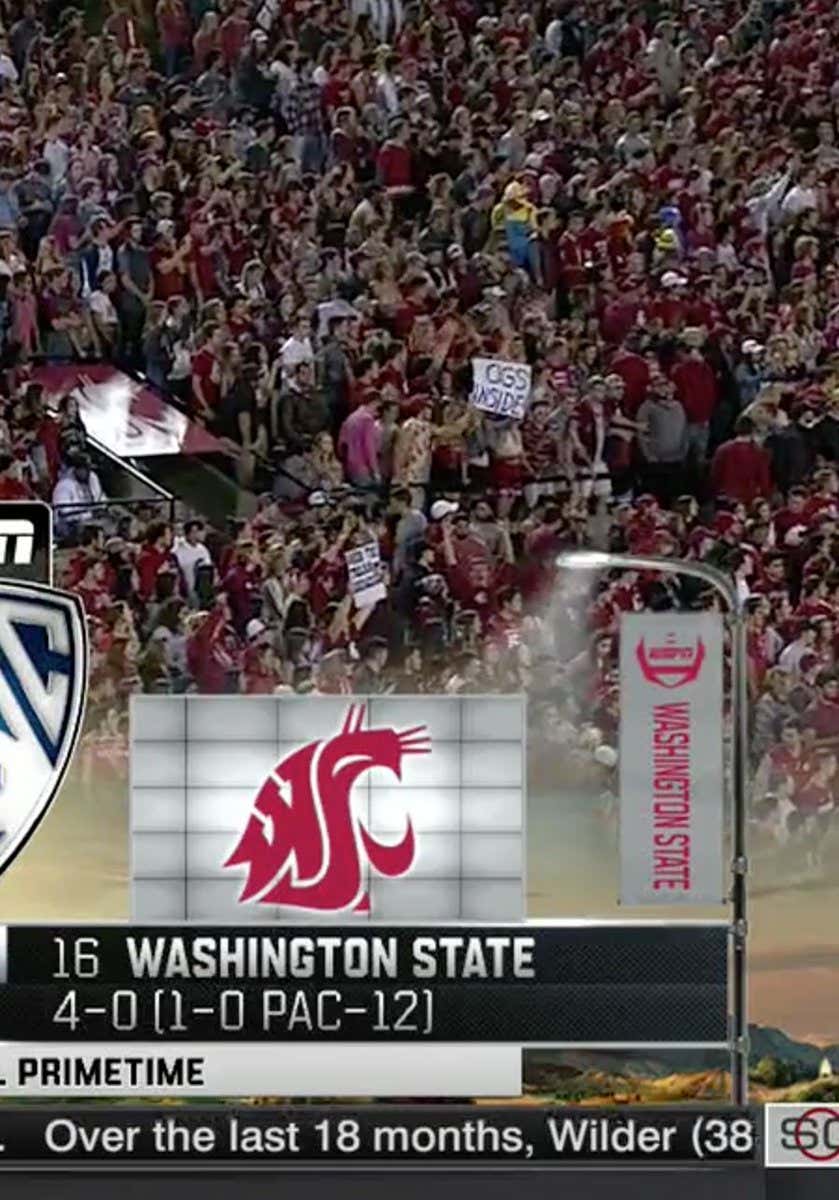 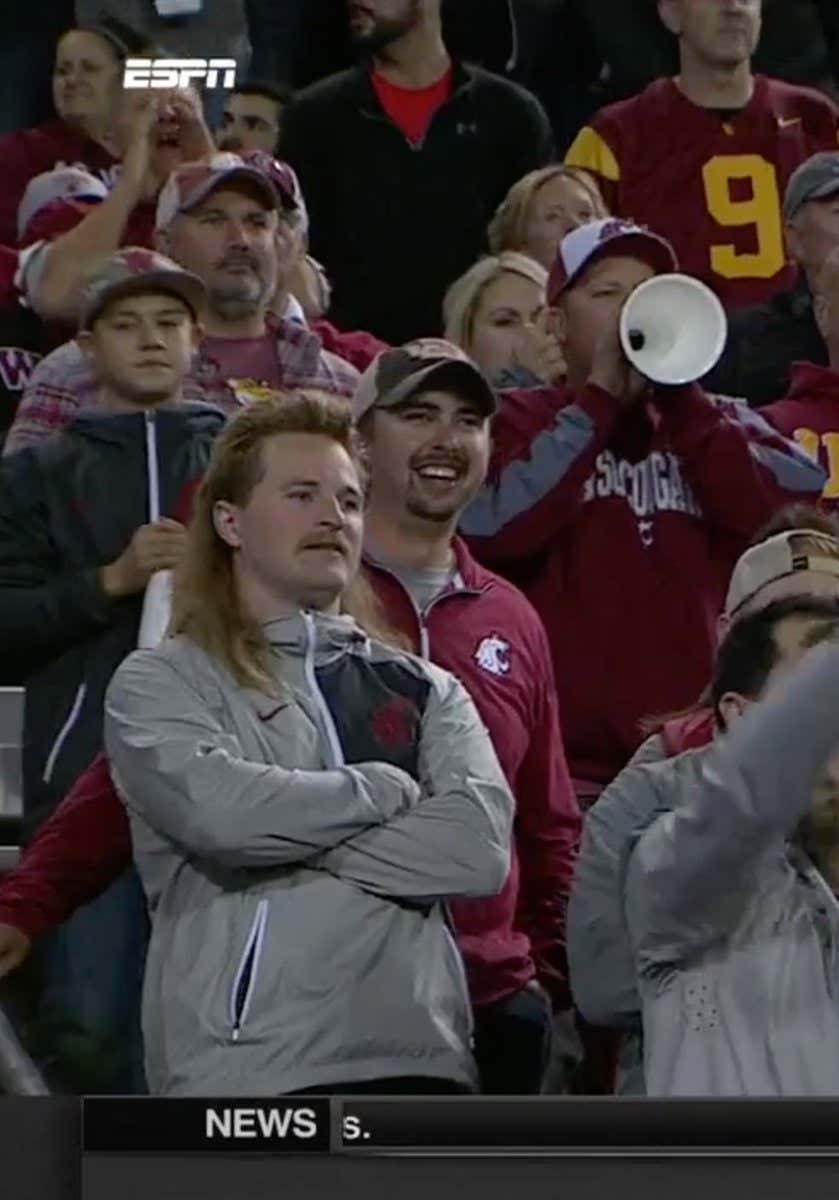 Please take this time in the round up to pray for every USC player, because it seemed like they all died on Friday night.

It’s funny, the same night that 1/2 of USC died, the dab pulled an Undertaker and came back to life. The next day it reminded the world that it is, in fact, #back. 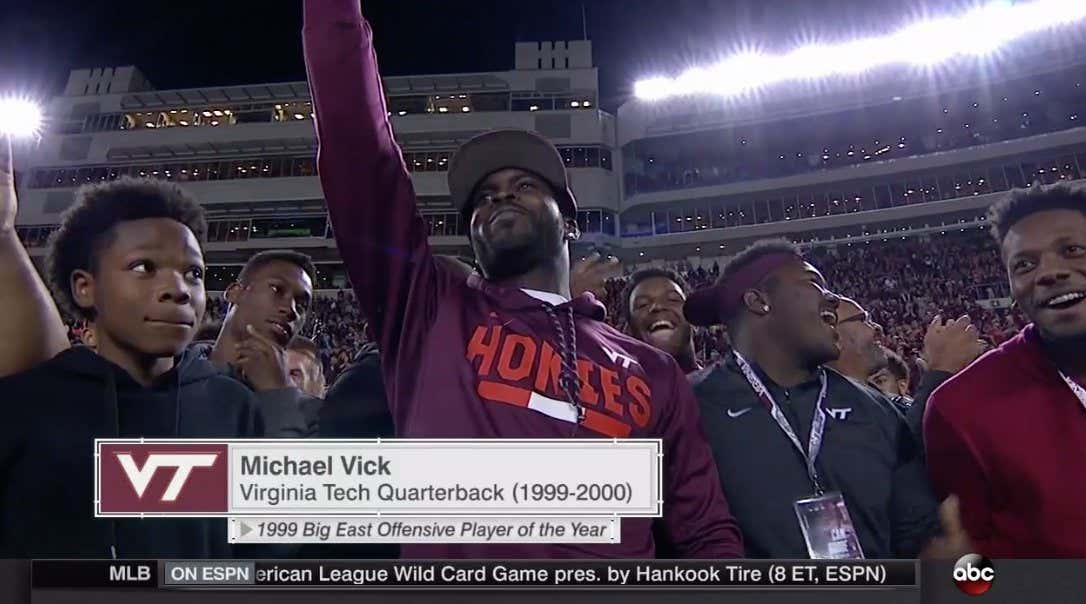 The electricity didn’t end up mattering, as Virginia Tech couldn’t stop the Clemson train that is running through the damn country.

Butch Jones is going to be able to buy a lot of donuts with the buyout money he’s going to have soon after being fired. 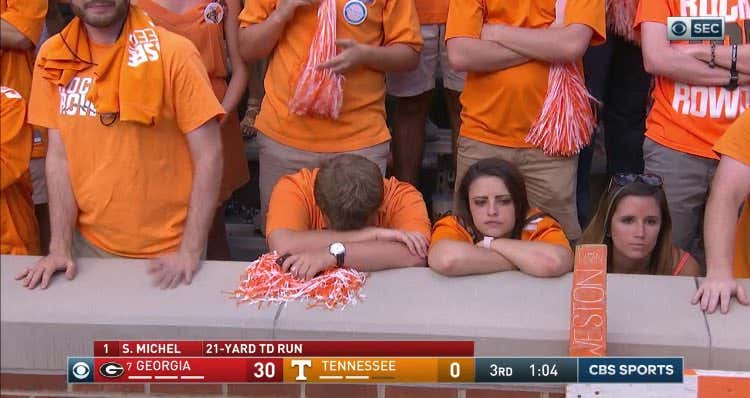 Ole Miss is dead. DEAD I tell ya, DEAD! 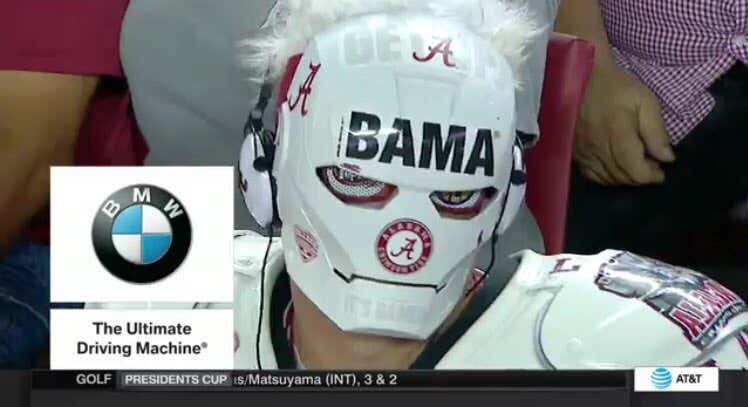 Temple Football decided to TL;DR their entire 2017 season in a tweet & two plays. 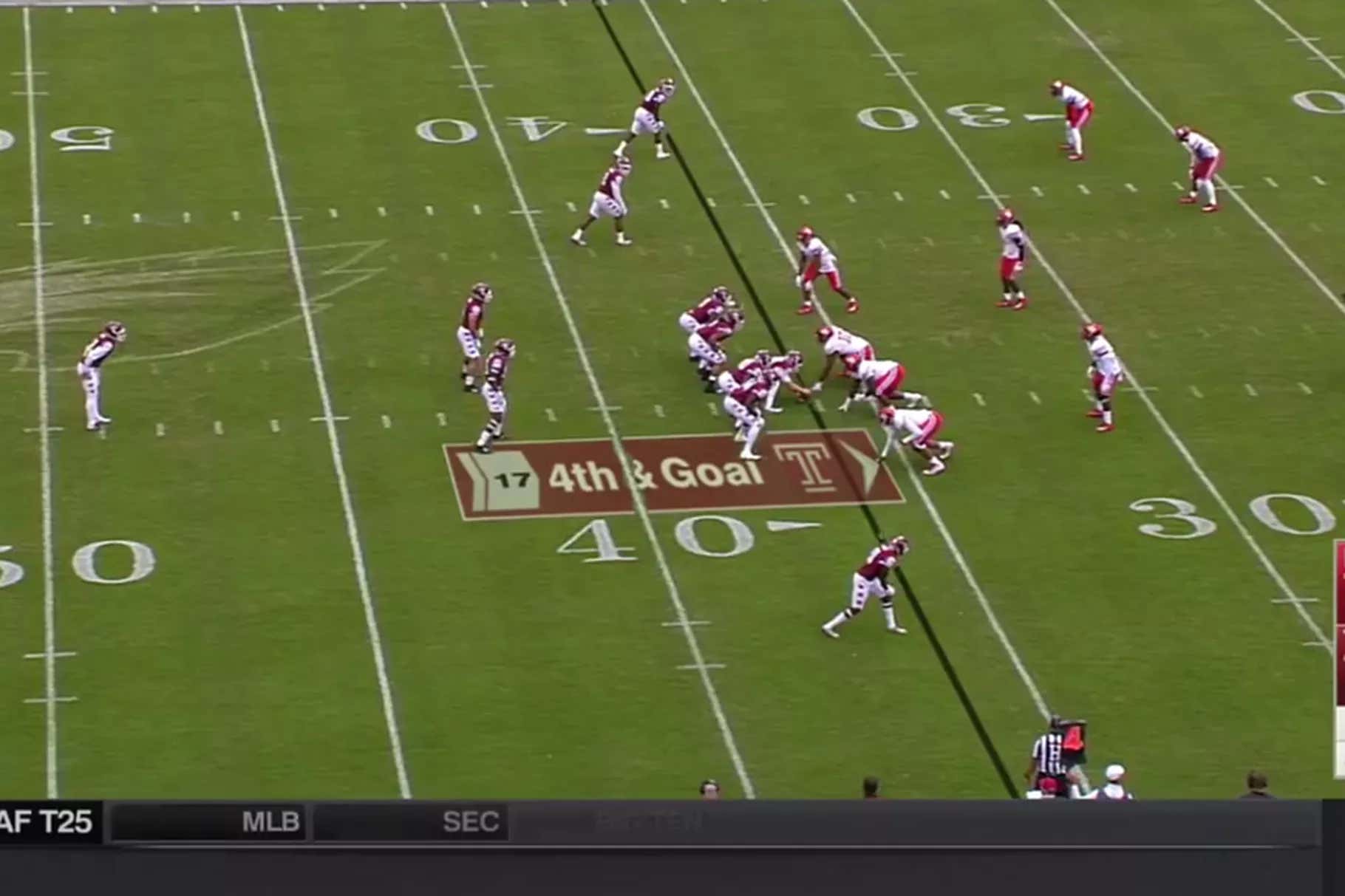 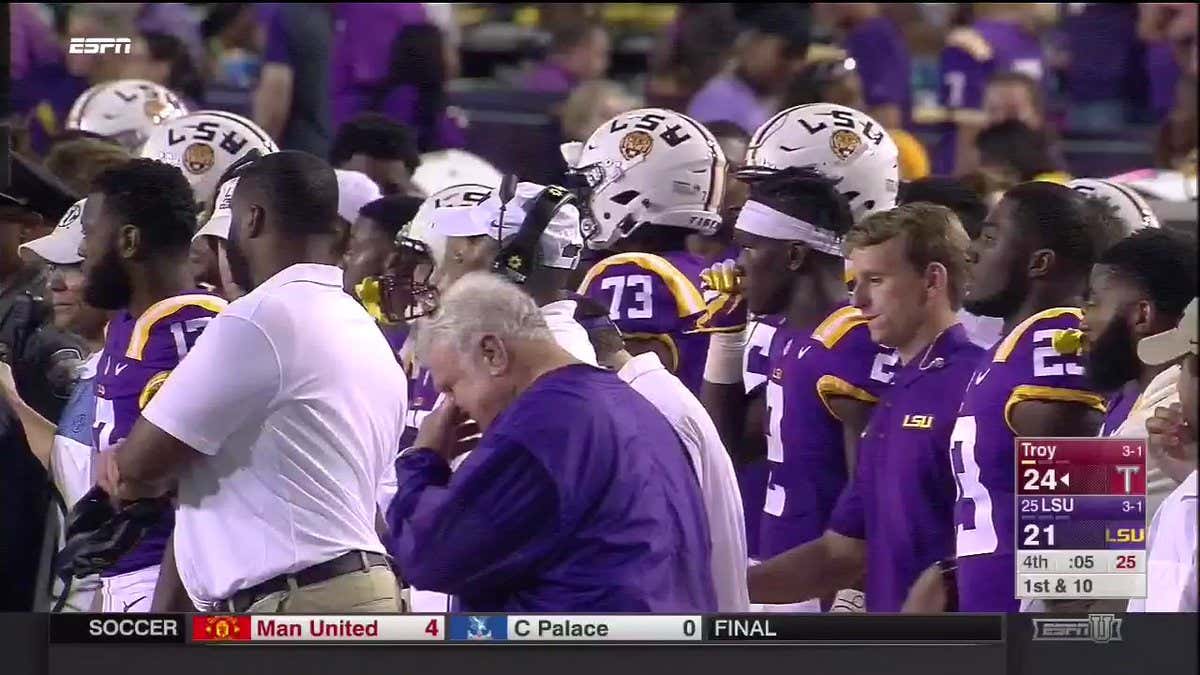 Saquon Barkley is a god walking among humans. Just give him the damn Heisman now.

Florida scored….wait for it….38 points (gasp) this weekend, which broke the damn scoreboard. 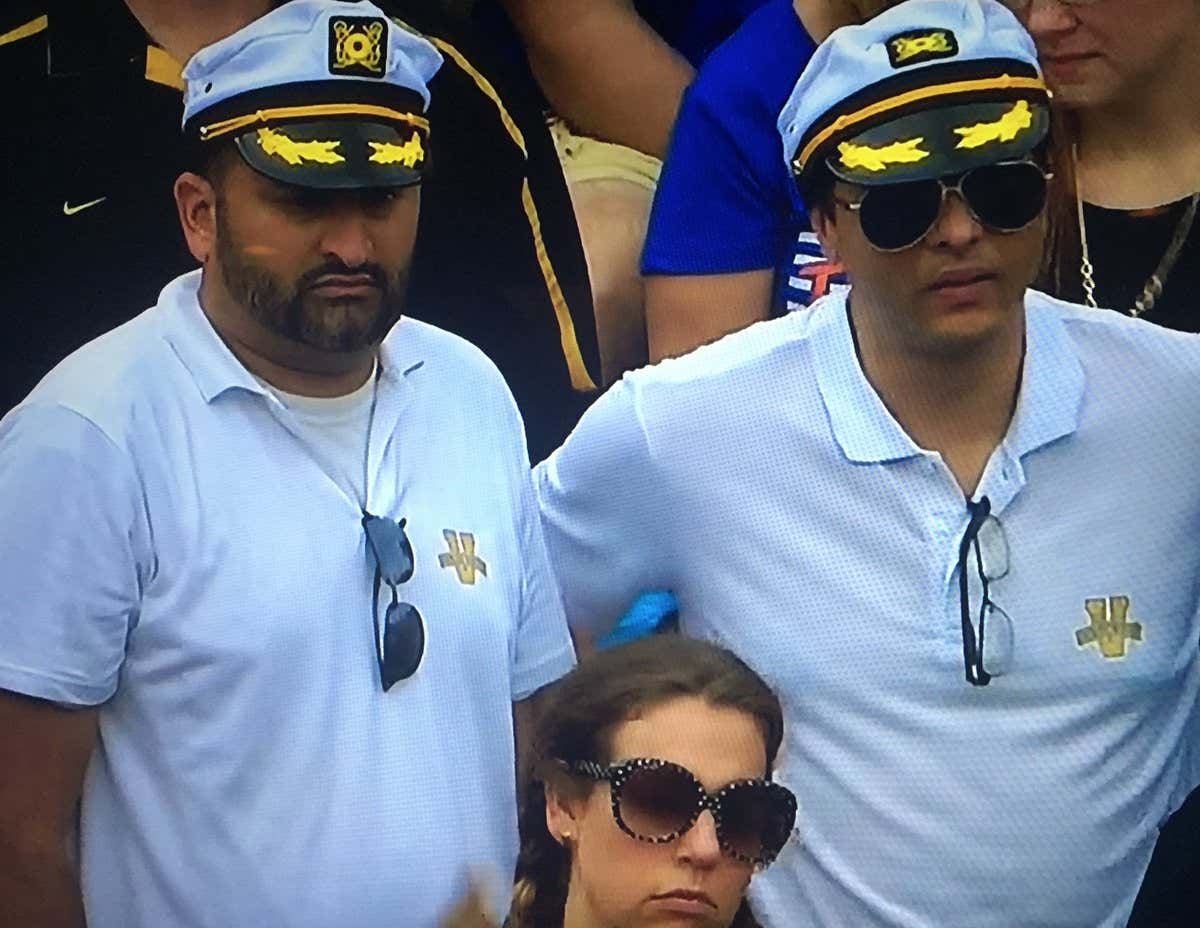 Now DO the Stanky LEG!

A star was born in Wisconsin and it was all thanks to a schmedium polo.

We almost had a damn decapitation in Kansas! 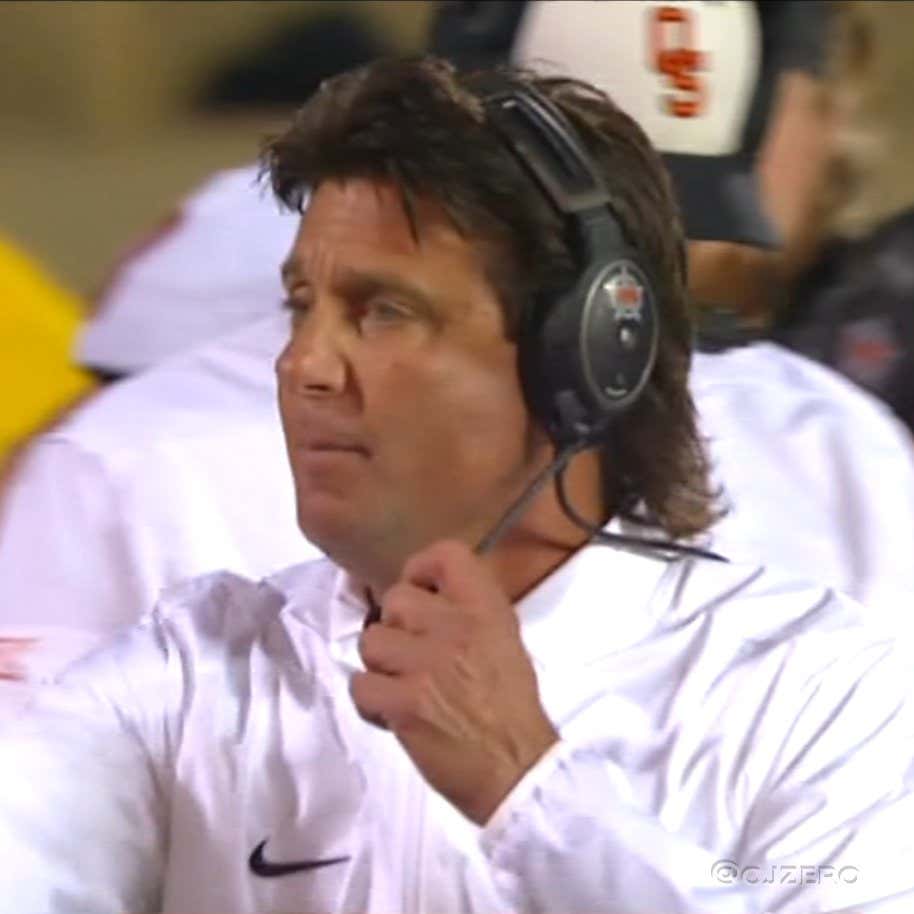 Oh, Rutgers, I wonder why you even try sometimes.

That is NOT how you football! BAD! 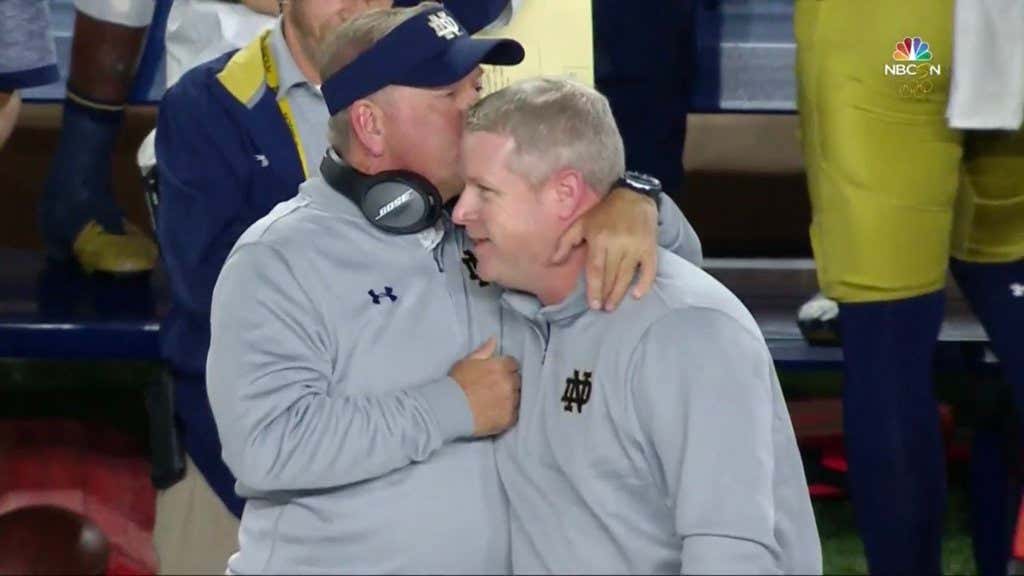 I hope you all have a great week….or at least it’s better than Dan Mullen’s week is going to be!