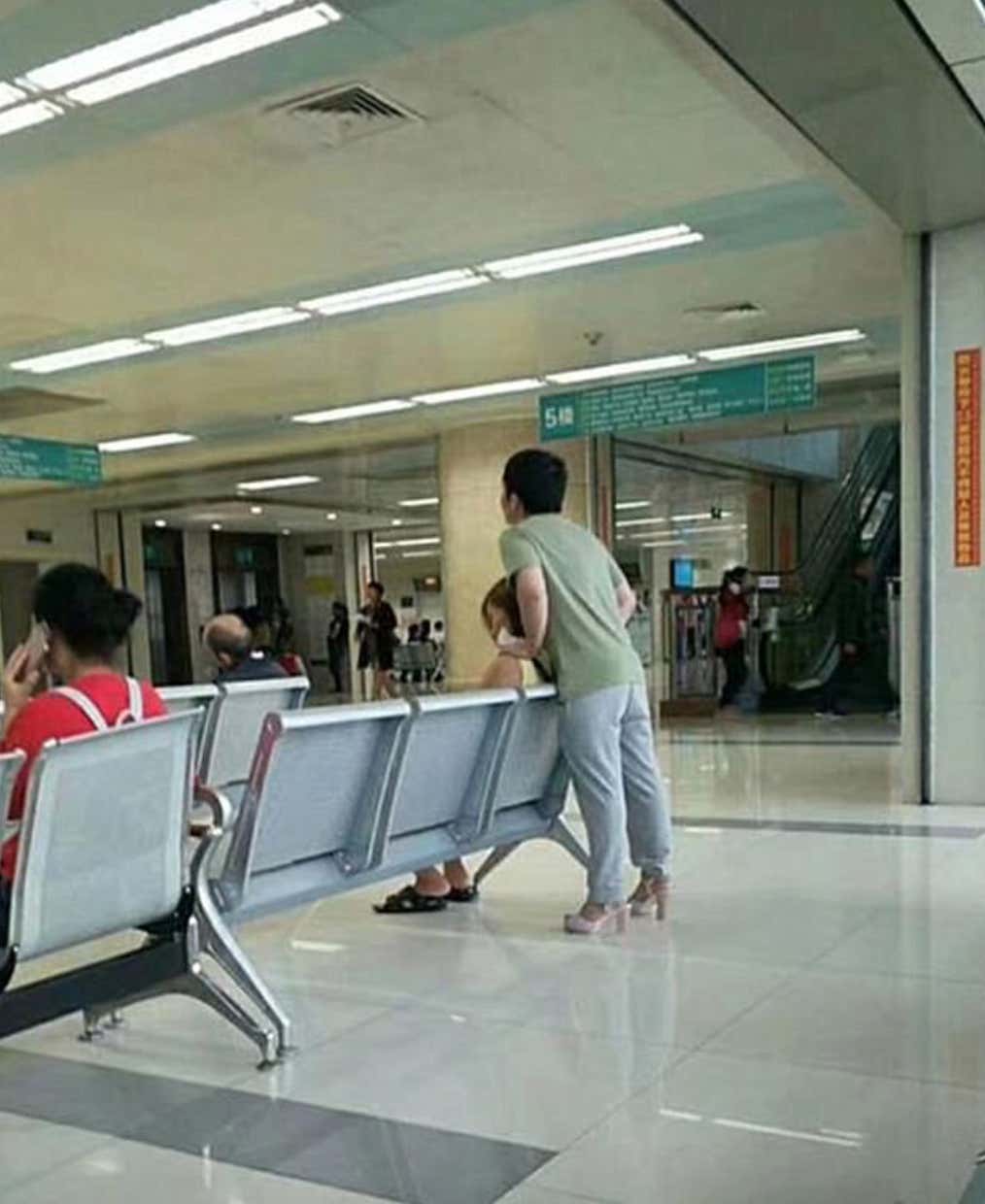 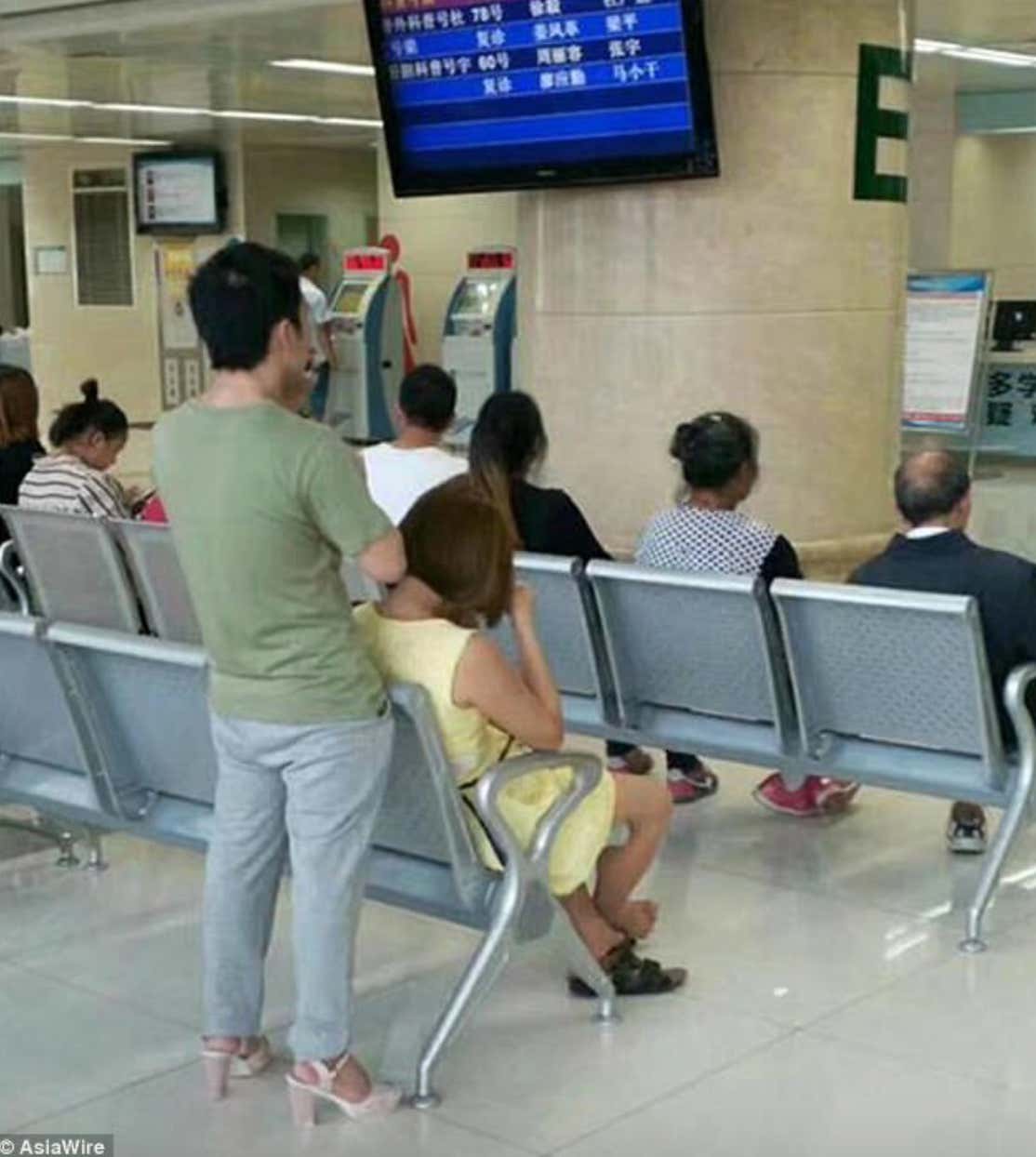 Daily Mail- Unexpectedly touching images showing a man wearing his girlfriend’s high heels to relieve her tired feet have gone viral after warming hearts around the world. More than 10,000 people have commented on the viral snaps from Chongqing Municipality’s Shapingba District in south-western China, and they have been liked over 25,000 times. The photos were taken by a woman with the surname Xie on the fourth floor of Xinqiao Hospital, where the girlfriend had been waiting to see a doctor. Xie said the woman appeared to be in some discomfort, and that the couple had already swapped shoes when they turned up. ‘The high heels were pink, so it was very obvious when I saw the man wearing them,’ Xie said. ‘She did offer to swap their shoes again, but he refused,’ she said, adding: ‘I found that really, really sweet.’

This has all the makings of a viral story. It has all the ingredients you need for a story to shoot to the moon and back. This is the type of story your aunt puts in an e-mail thread and says, “This is what it’s all about.” A guy doing a nice thing for his lady friend, in a public place, and the pictures are hilarious. Stir those up in a pot and make a viral stew. It’s a can’t-miss story in the world of Facebook. It probably has 5,000 shares and climbing. However, they are leaving out one very important part of the story. Why didn’t he just go barefoot instead of putting on the heels? Now you might say that’s disgusting but isn’t that better than going viral wearing high heels? Don’t answer that because I already have the answer. That guy likes wearing high heels. Or at the very least it has always interested him. Not that there’s anything wrong with that. There isn’t at all. Everybody is into different things. Maybe I like to throw on a little black dress and strut around my apartment. You don’t know. Maybe this guy happens to be into tossing on a pair of high heels. He’s comfortable. He likes the way it feels. He likes the way it make his butt look. The reasons are endless.