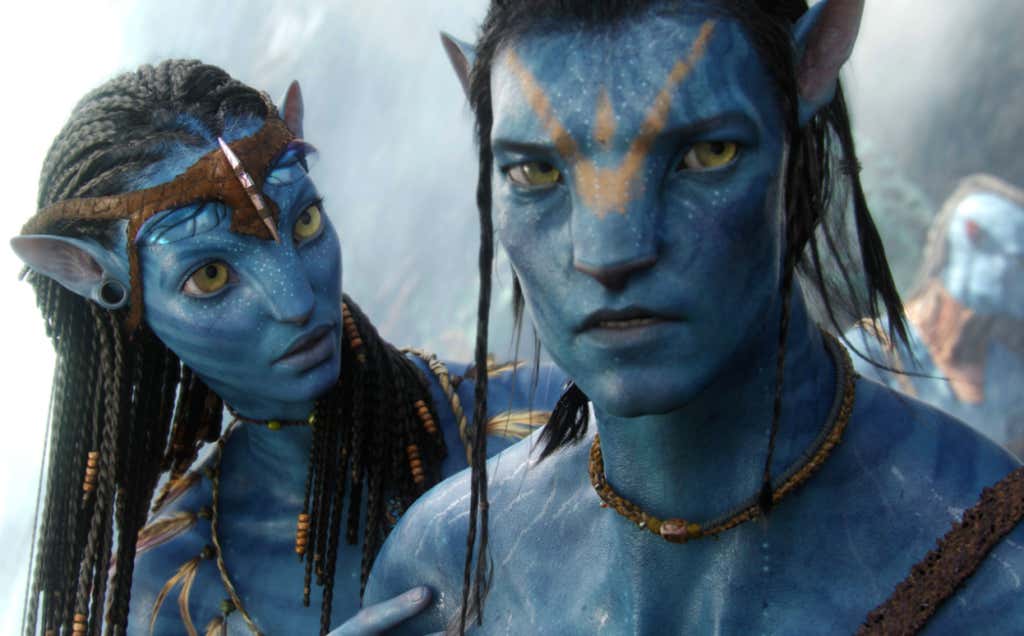 Deadline- It has been long in the planning, but James Cameron officially began production today in Manhattan Beach on the four Avatar sequels he is shooting in succession. No one is saying when Cameron will complete the unprecedented feat of shooting a quartet of blockbuster-budget 3D films in sequence.

It is not only unprecedented in number — Peter Jackson shot three of The Lord of the Rings installments together — it also will be the most expensive shoot of its kind, at an estimated collective budget expected to surpass $1 billion. That would sound daunting if it was any filmmaker but Cameron, who directed the two top-grossing films of all time worldwide in Avatar and Titanic and also has Terminator 2: Judgment Day and Aliens in his win column. Fox releases the first Avatar sequel December 18, 2020, and the next comes a year later, with the last two in December 2024 and 2025.

I gotta be honest…this seems wildly unnecessary. I get it that sometimes it makes sense to film more than one movie at once (see: Kill Bill Vol 1 and 2/Lord of the Rings trilogy), but doing four mostly motion capture movies at once is psychotic. How can you work in that environment as an actor? Is it not hard enough to pretend you’re an alien fighting for a sacred tree on your home planet? Now they gotta deal with James Cameron’s crazy old ass being like “In this scene, you’re gonna be distraught over the loss of a loved one. This is in the beginning of Avatar 3. Up next, we’ll be shooting the fight sequence from the final act of Avatar 4, and then after that, we have the love scene from the middle of Avatar 2.” Juxtaposition* city.

I think there’s even a chance no screenplays have been written yet. The first Avatar was in production for almost a DECADE before a script was written and we’ve been hearing about the sequels for about the same time. I’ll never forget James Cameron telling everyone who would listen that these movies would “Make you shit yourself with your mouth wide open” a few years ago, and I’ll tell ya what: if I’m waiting 11 years for this sequel, I better shit myself. I want some new 4D technology to make me feel like I’m on Pandora having ponytail sex with Zoe Saldana.

James Cameron is really displaying his big swinging Hollywood dick with that budget, too, isn’t he? He made the two most financially successful movies of all time so now he can tell Fox he needs a quick bil’ to shoot a hundred blue Pocahontas flicks and they hand it right over.

Oh, and one more thing…I hate the internet’s revisionist history that Avatar is a bad movie. Avatar rules. I’ll go to bat for Jake Sully any day of the week.

*Juxtaposition is my SAT vocab word of the day.