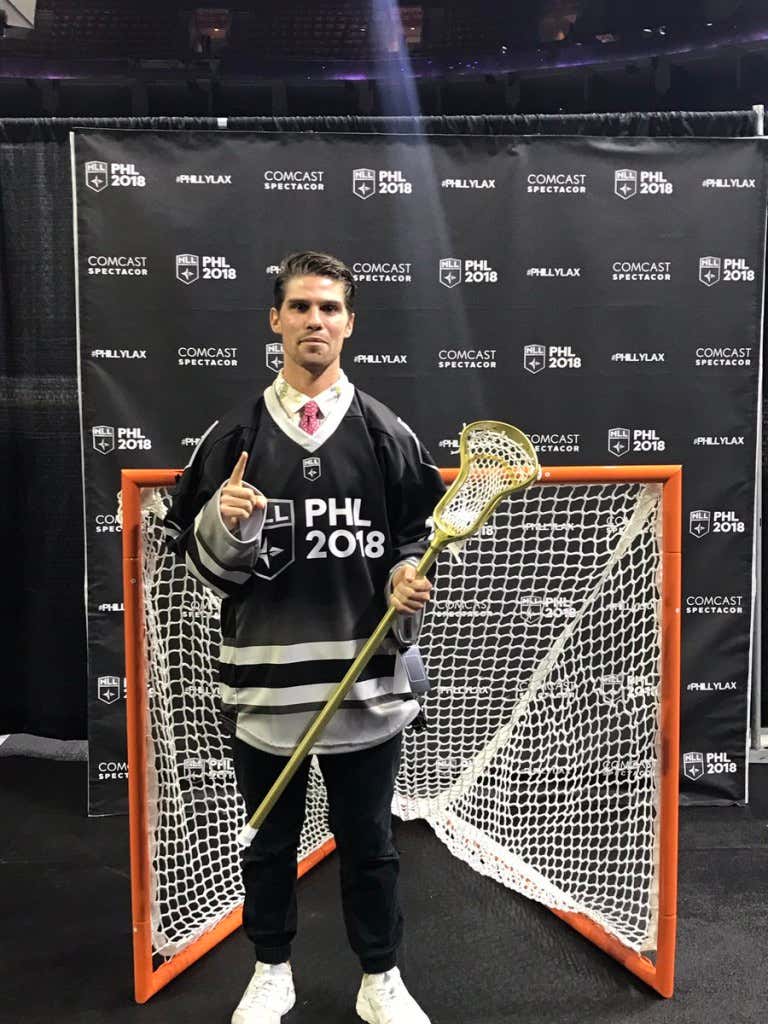 By now I’m sure that everybody knows professional lacrosse is coming back to Philly. Pretty much been the biggest sports news in the world for the past 72 hours. It’s literally all I hear anybody talk about. I walked out of my apartment to get some coffee today. There was a group of no less than 20 people on the corner just chatting up about how excited they are to have the Wings back in town. My brother’s best friend’s cousin is currently studying abroad in Spain. Said he was just waltzing through Barcelona yesterday and all he heard was people talking about the Wings. It’s a pretty exciting time.

Anywho. The official announcement that the NLL is coming back to Philly was made today at the Wells Fargo Center. I was lucky enough to be in attendance as a Big J Journo doing Big J Journo thing. You can even see my back in this photo. Pretty fuckin’ official.

During the press conference, it was announced the team name will be voted on by the fans. This is America, after all. And in America, we respect the democratic process and one’s right to vote. With that being said… I will literally start a riot and burn this city to the ground if this team is named anything else besides the Wings.

But seriously. You think about the last 5 or so years that Philly sports have had. It’s been half a decade of pure misery. Barely any playoff appearances. I don’t think any playoff wins. It’s been brutal for us. When the Wings were in town, they were 6-time World Champions. I know it’s only the NLL but that’s still 6 championships for a city who is desperate for a winner right now. So do the right thing and #BringBackTheWing. You owe it to yourself. You owe it to your city. And you especially owe it to Chopper. 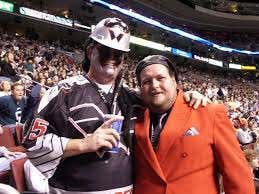