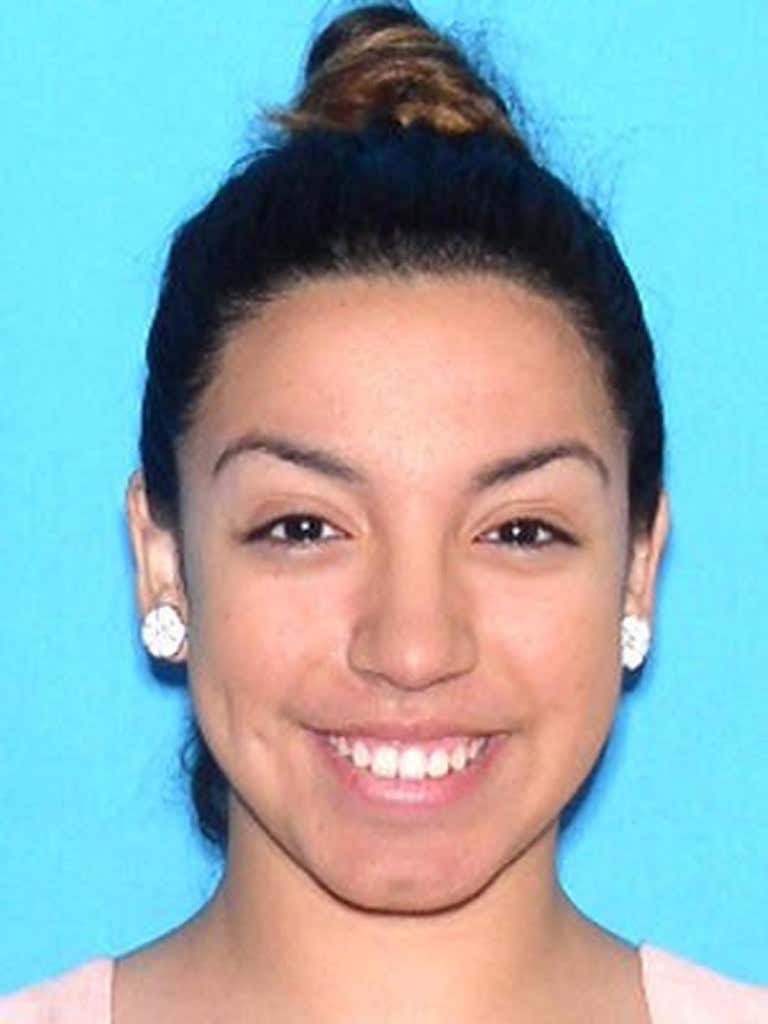 (Source) – An Orlando karate teacher sent an 11-year-old boy in her class nude pictures and told him she wanted to have sex with him, police said Monday. Stephannie Figueroa, 21, faces charges of attempted lewd or lascivious conduct, solicitation and contributing to the delinquency of a minor, showing a minor obscene material and child abuse, according to the Orlando Police Department. The boy’s mother opened the his Kik social messaging app on his phone last week and found Figueroa’s sick messages to him, according to a police report cited by the Orlando Sentinel. “I want to have sex with you,” she told him in one message inviting him to her 21st birthday party, investigators said. “OK IDC,” the boy replied, using a shorthand for “I don’t care.”

Would NOT want to wake up as Stephanie Figueroa today. Yes, the whole “attempted less and lascivious conduct, solicitation and contributing to the delinquency of a minor, showing a minor obscene material, and child abuse situation is a tough one. That’s no bueno, as they say south of the border. However, I think that takes a back seat to being told that you ain’t shit by an 11 year old.

Imagine sending a picture to someone in the height of puberty (that’s for most people, I was a late bloomer and I’m not scared to admit it. I was like a sophomore in high school rubbing miracle grow on my genitals hoping for a pube to sprout and strapping fake mustaches to my dick before postgame showers), someone whose hormones going bananas like they’re Dothraki heading into war, and getting shut down? That’s supposed to be fish in a barrel.

I mean when I was going through puberty I was doing ANYTHING to see a naked woman. I was setting alarms to sneak to the family computer at 3 AM just so that shit could finish buffering before school started, I was watching scrambled Spice channel on one of those old timey TVs in my grandfather’s basement, I was asking girls if they wanted to “play doctor.” I would’ve cut off my hand to see a picture of a real life woman who I interacted with on a daily basis.

This young man, however? Not interested. And guess what? I love it. He’s taking the power back. Women have had it too good for too long, they think they can walk outside and catch a dick whenever they please? That’s not fair. You know how marriages fall apart when the man stops trying and being romantic? Well the marriage of males and females fell apart decades ago. Women stopped trying. They got complacent and thought they don’t need romance, just a quick sext and we’ll come running at any hour of the day. This kid has taken a stand and he’s ready to fight for the future of the male species. You showed me your tits? You want to fuck? Guess what, Sensei, I don’t care. Fix your teeth, get your eyebrows realigned, maybe wear earrings that don’t look like shit, and then we’ll talk. I need compassion not just vagina.