Source — Hillary Clinton was so confident of victory last year that she bought a second house next to her residence in Chappaqua, New York, to accommodate White House staff during presidential retreats there.

“I thought I was going to win,” she said.

The New York Post reported last year on the Clintons paying $1.16 million for the three-bedroom, ranch-style home next to their house in Chappaqua. The newspaper’s source said at the time it was thought to be a weekend retreat for their daughter Chelsea’s family.

In an interview from her home on the CBS program “Sunday Morning” delving into her 2016 election defeat, Clinton was asked about the property after she discussed attending President Donald Trump’s inauguration.

Host Jane Pauley noted Clinton had been “so sure” she would be the one giving the inaugural address in January.

“You specifically bought this house for a reason,” Pauley said as they walked outside.

“And this was to be?” Pauley asked.

“Well, I know a lot about what it takes to move a president, and I thought I was going to win,” Clinton said.

If there’s one thing we all love as humans it’s when someone cocky loses. It’s the best. We’re cynical motherfuckers. We can’t help. Said losers could be the best people on earth (although I do not believe that to be the case here) but when they are cocky, and we know they are cocky, and they go out and lose, it’s awesome. We dance on their graves. We love it.

The Clinton team was popping champagne on the plane Election Day morning and Hillary was buying extra houses 3 months before the election. And then they lost. LOVE hearing that.

And, honestly, these facts make it very peculiar to me that Hillary’s out here slinging around this information freely. Does she not understand how bad this looks or does she just not give a fuck these days? Hopefully the latter. Jane Pauley herself can’t help but be like, and I think this is a direct quote, “uhhhh doesn’t it haunt your dreams that you bought this extra house for White House staff yet have no White House staff with which to fill it because you fucking lost?”

I also dig hearing her talk about awkwardly attending Trump’s inauguration. Smartly, she did everything in her power to blend right in. 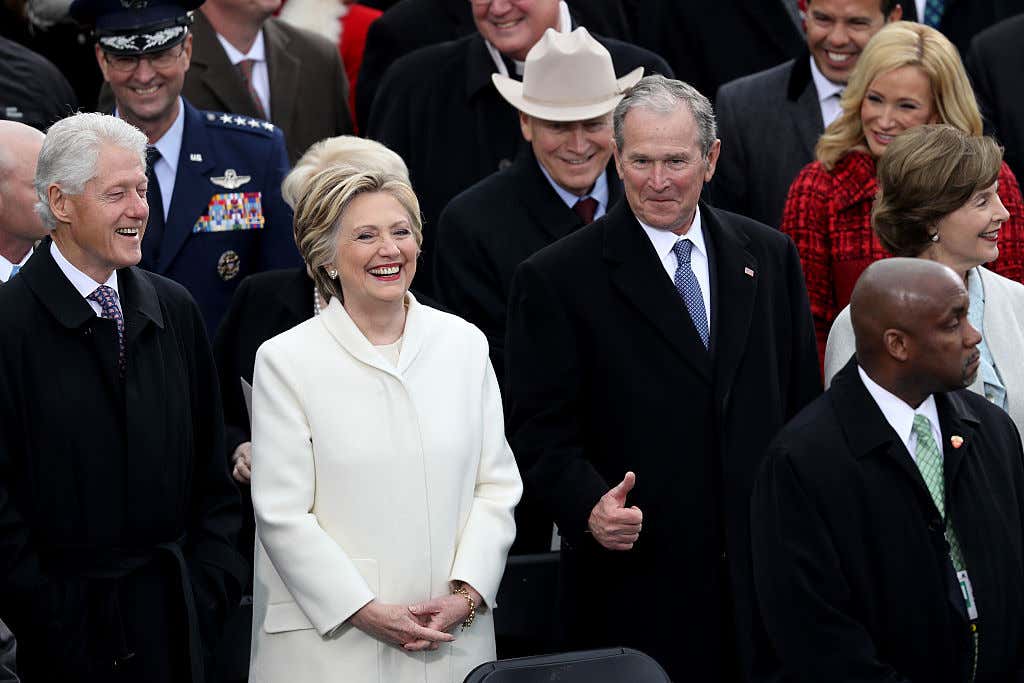 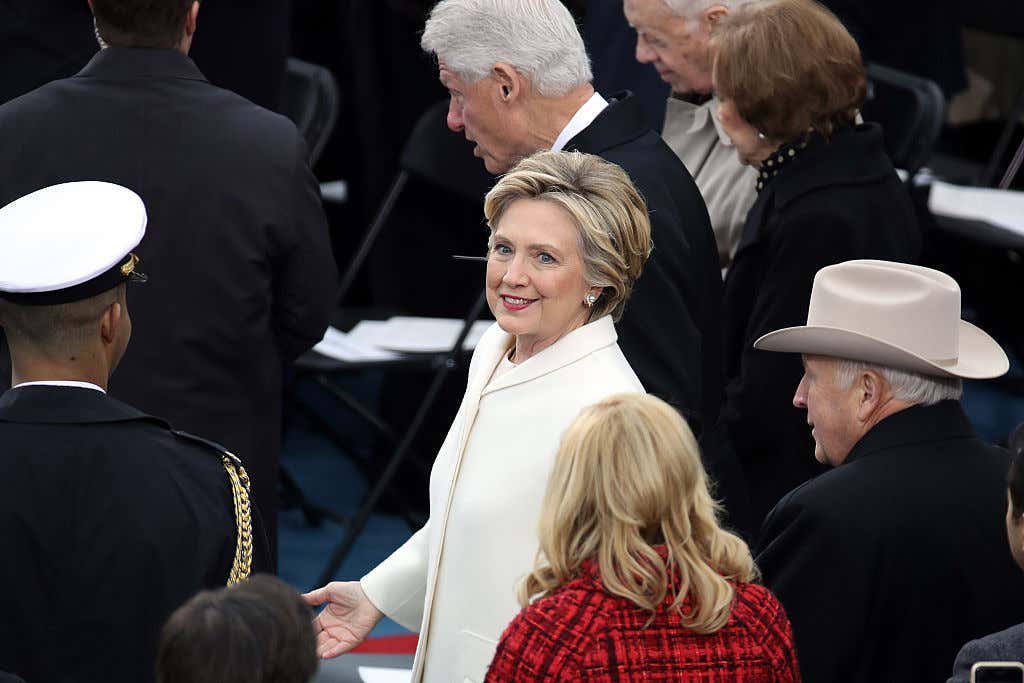 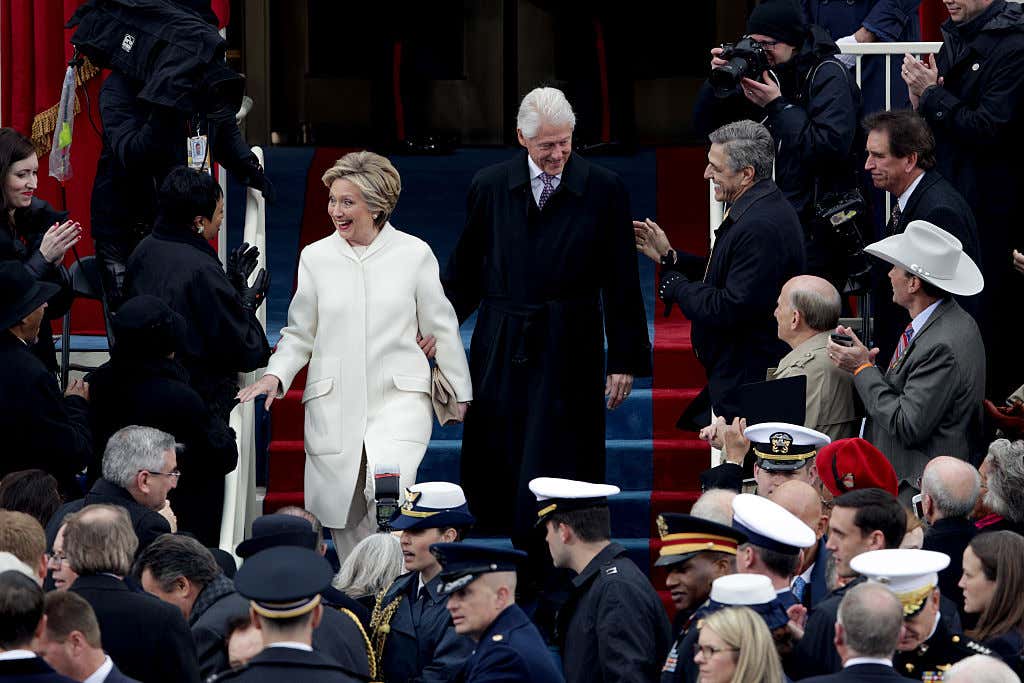 Hillary Rodham Clinton, what a fascinating political figure. I’ve said this a few times in the past couple weeks, but I can’t wait to read her memoire this week. Can’t imagine a healthier mental exercise than reliving Election 2016.