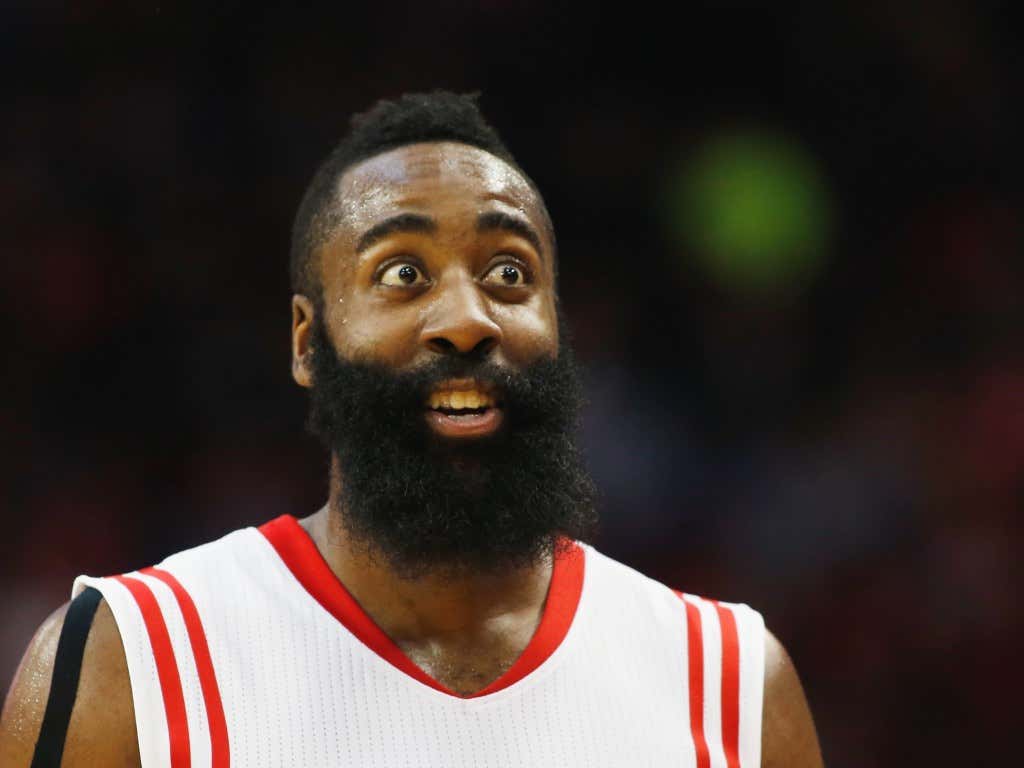 (ESPN) – The Houston Rockets have been sold to local billionaire Tilman Fertitta, who called the purchase of his hometown team “a life-long dream come true.”

Terms of the sale, which was announced Tuesday, were not announced. A league source told ESPN’s Adrian Wojnarowski, however, that Fertitta agreed to purchase the team from Leslie Alexander for $2.2 billion, a record sale price for an NBA franchise.

The sale is pending approval by the NBA’s Board of Governors. Fertitta is a native of Galveston, Texas, and has had courtside seats at Rockets games for the last several years.

“I am truly honored to have been chosen as the next owner of the Houston Rockets,” Fertitta said in a statement released by the team. “This is a life-long dream come true.”

About 50 or so days ago, I wrote this blog about the Rockets potentially becoming the latest NBA franchise to hit the open market, and today we learned that not only did they in fact hit the market, they just broke a sale price record. A total of $2.2 billion, which is $200M more that what Steve Ballmer paid for the Clippers, is what I would call a pretty solid return on investment. Earlier this year Forbes gave the Rockets a valuation of $1.75 billion, so the fact that it went for close to $500 MILLION MORE just goes to show how dominant of a position the NBA is in. Remember, Leslie Alexander bought this team in 1993 for around $85 million.

When the news that the Rockets were first coming up for sale, I figured they would be in this ballpark, not only because of the team success, but Houston is a big time TV market, the fans there love the team, and they have their superstar player locked up for the foreseeable future.

So who bought them? You may not know the name Tilman Fertitta, but he is no stranger to the Houston sports scene. He’s a 60 year old businessman who was born in Texas, and has a net worth of $3.1B. In fact, he was the guy that Leslie Alexander outbid in the first place back in the 90s by a measly $2 million. He made a shit ton of money in the restaurant/hotel/casino (The Golden Nugget)/entertainment industry, and he was one of the original investors that helped create the Houston Texans.

You may also recognize him from this television show, Billion Dollar Buyer. It’s on CNBC which I’m not sure our target demo frequently watches, but think of it along the same lines of Shark Tank.

Either way, with this sale now complete, it makes you wonder what some other franchises could fetch. If Houston just went for $2.2B, does that mean the Lakers are worth $3B? More? What about the Knicks or Celtics or Bulls? Could the Warriors fetch *gulp* $3.5B? Those numbers sound crazy, but they are becoming more of a reality with each sale. When you factor in the near $1B TV deal the league has, aside from the NFL, what could be a better sports investment than the NBA right now?

Personally, and I’ve been vocal on this, I feel like Barstool missed out on this one. Sure I may not have $2.2 billion, but that’s nothing a few tshirts can’t generate right? Barstool was THIS close to becoming the first sports blog to own an NBA franchise and completely change the game, but it was not meant to be. 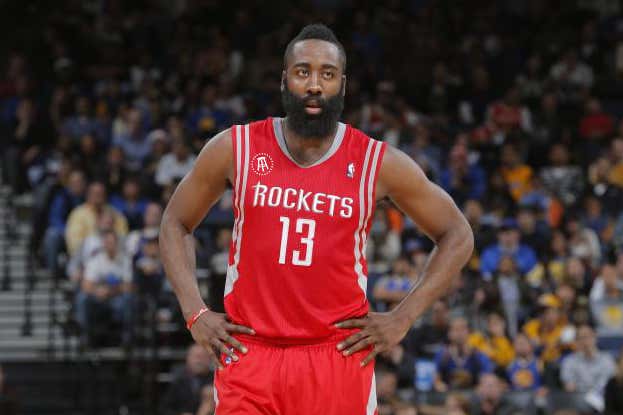 Which means it’s time to turn our sights to the next franchise. Who could be next to hit the market? My best guess

4. Phoenix Suns (not really but prayin for you Suns fans)

The NBA so hot right now. The NBA.