Russia is set to blast frozen dead people into space after having them cryogenically preserved.

Firm KrioRus said frozen bodies, DNA samples and even the bodies of pets could be blasted into the atmosphere.

The multi-million pound firm already has 54 people and 21 animals from all across the world within their labs – and a further 200 signed-up for the service.

The aim is to preserve dead bodies immediately after someone passes, before launching them into the atmosphere – where it would then cost upwards of £240,000 to keep them there. 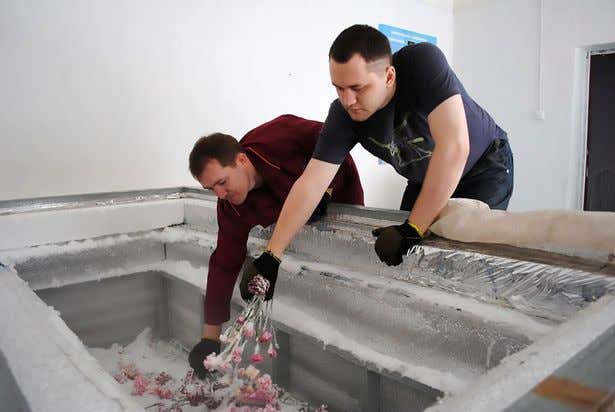 Goddamn Russians. They’ll get ya. Sometimes I really think that Russian people have it the best in the world. They have vodka, natural gas, bands with names like Pussy Riot, and now they can be frozen to the bone and sent to space for eternity. Sounds like a
????? to me.

One problem tho. If I go to space for all eternity, I dont wanna go in some lameass casket that looks like it belonged to the 2017 version of Darty McFly. Ole DeLorean DMC-12 Head Ass Casket. 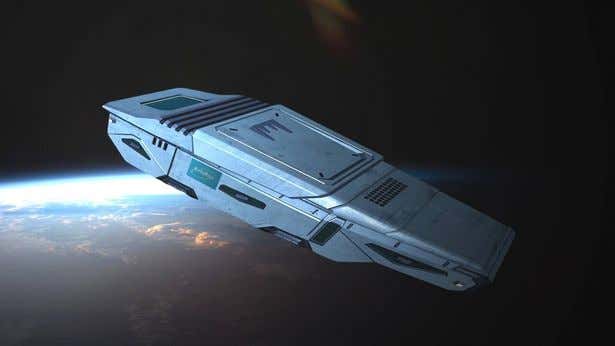 I wanna go naked as shit. Stick a pencil down my penis and fling me out of the space ship with my dick upright and my hands waving at my alien haters. They’ll never believe it. I’d be on my third orbit around the sun and Tommy from Tulsa, Oklahoma would see my dick in the sky through his telescope. He’d be thrilled. Clapping like a damn walrus and shit. “There goes Chaps! Hi Haters! Wave to em, Chaps!”

So would my family. They’d love to see me get close enough to the Earth’s orbit that I could be seen through scientific inventions which were improved over hundreds of years through scientific research, methodology, and peer review. When you think about it that way, I’d be teaching people the scientific method and space exploration all through my death. Some people say that makes me a hero. I’m not so sure about that, but the people who are saying that I’m a hero are heroes for even recognizing my heroics. Lots of times heroic deeds go unnoticed. I’m glad that’s not happening here. Good work, everyone.

To infinity and beyond, indeed.