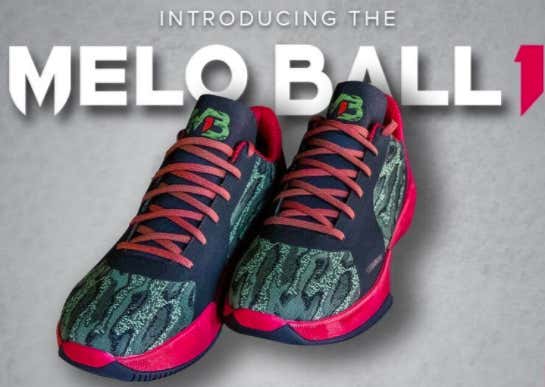 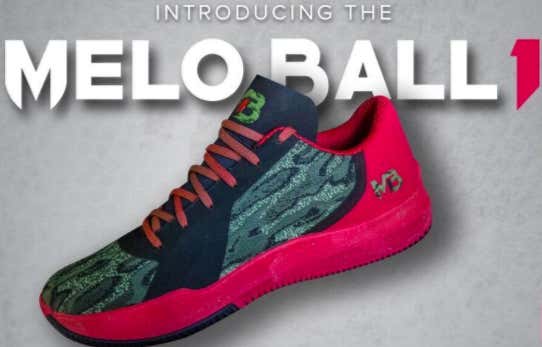 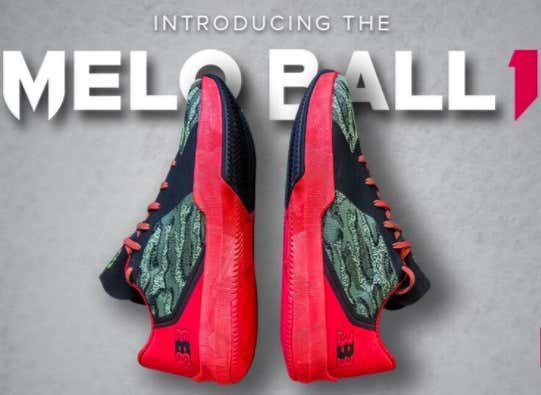 What a fucking genius move. Just when they think they have all the answers to LaVar Ball, he changes the questions. Now the Ball family is going to be on the tip of everyone’s tongues. Most people would say that charging $400 for a pair of shoes, let alone the shoes worn by a high school player, is crazy. You know what those people are? small ballers. The Big Ballers applaud this move. Headlines and free publicity everywhere. LaVar may even say that he could beat Conor McGregor in a fight just to really rile everyone up. Instead of just ignoring that a COCKY high schooler who shoots 100 footers and cherry picks (literally and figuratively) got his own shoe that costs more than a PS4, everyone will give their 2 cents and say how wild it is with pictures of the shoe and LaMelo. Point, LaVar. And the big companies can’t pay a high schooler or college player to wear their shoes. That breaks the golden rule of amateurism (which basically means the athletes aren’t allowed to make any money off themselves). However when your dad owns the company and can just place your earnings in your allowance, nobody has an answer for that. Again, point LaVar. Name another shoe company/father that takes better care of their athletes/kids. You can’t.

Oh and what’s that? The first episode of Ball In The Family premiered today just as everyone with the last name Ball trends on Twitter? What a coincidence! I hope everyone is taking notes, because LaVar Ball is putting on a clinic on how to market in 2017. Keep playing your game of chess LaVar while all the small ballers move their back row within the first 2 moves of checkers. Game, set, match, LaVar.

P.S. I guess we know where LiAngelo has been the last few months. The Big Baller Basement Sweatshop Of 1 just changed gears from making ZO2s for Melo Ball 1s. I admit I’m not the target audience and love the Ball family simply because of their entertainment value. But I actually like those shoes. Green and red are usually a no-no when put together in fashion (or so I’ve been told). But my counterpoint is that those are Christmas colors and who doesn’t love Christmas? Even people that don’t follow JC get to have a day without crowded movie theaters and Chinese restaurants. If KFC and Coley can preorder a pair of ZO2s on the company card, I can get a pair of Melo Ball 1s, right? If not, I’m filing some sort of fat person discrimination charge against the company.