This is an impossible question, so impossible that I’ve started and stopped roughly 100 times. I thought it was so difficult that I almost just stopped completely and decided to write a blog about something easy, like I always do when I hit an obstacle. Lucky for you, I’ve powered through it. I wrote the blog. I wrote the hell out of it.

One thing to get out of the way: I assume everyone gets to keep their phone. Whatever phone you have, you use. Because Android isn’t listed on here and that would give Android users an unfair advantage. They wouldn’t have to waste a pick on keeping their phone so it’s cheating to make iPhone users do that. Therefore, I declare that we all have our phones and that’s how the game is played. 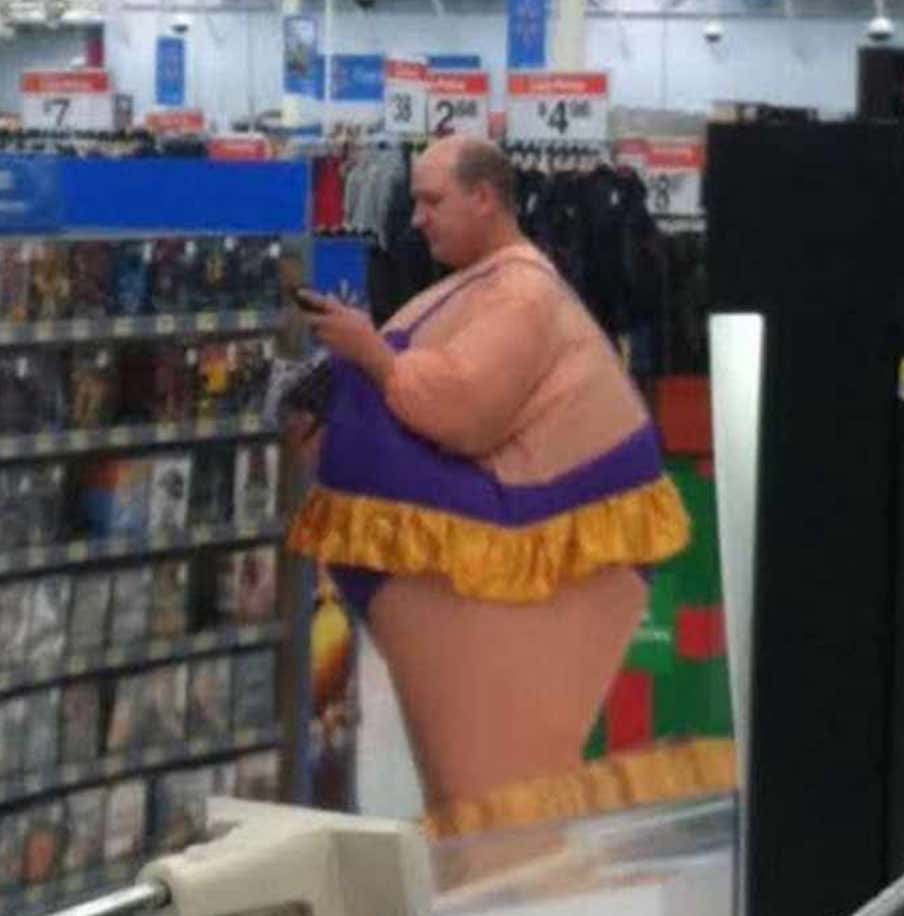 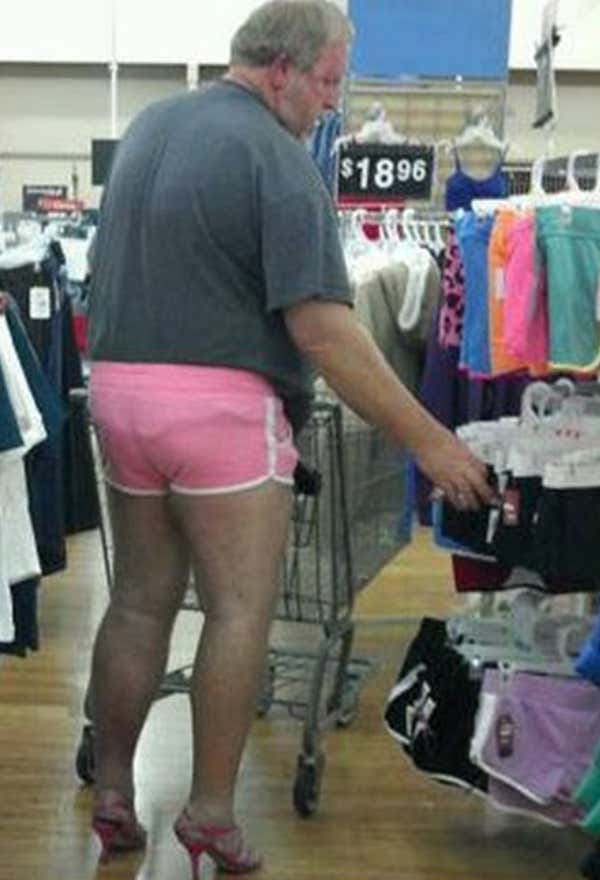 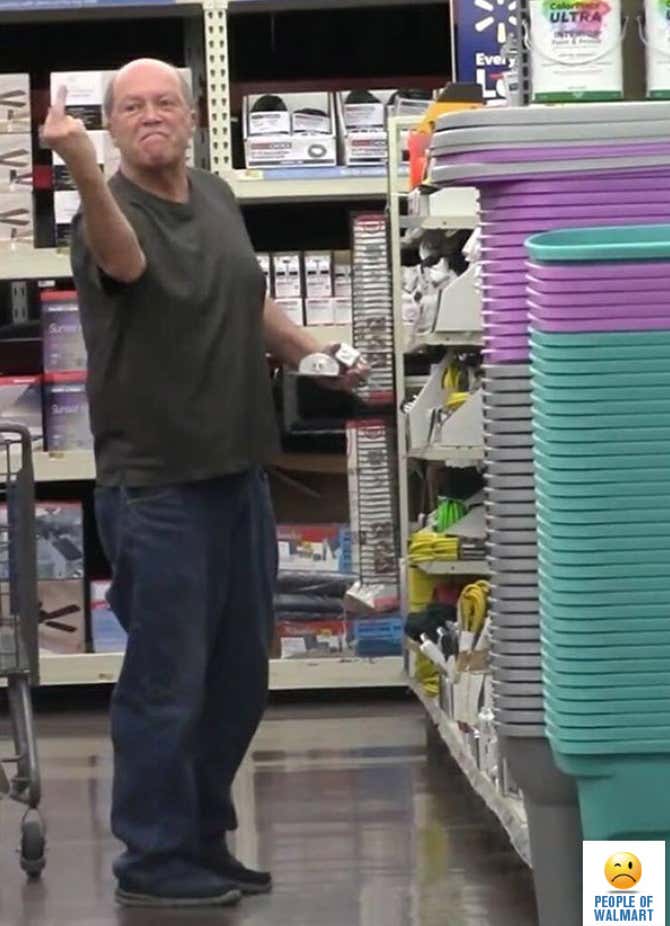 I’m not a redneck and I don’t have any use for a copy of Double Team, starring Dennis Rodman and Jean Claude Van Damme, from the “Under $3″ bin. If I want to freak gaze then I’ll use the subway at any moment of any day. Anyone who picks Walmart needs to move to a place that matters.

Second Out: Chick Fil A 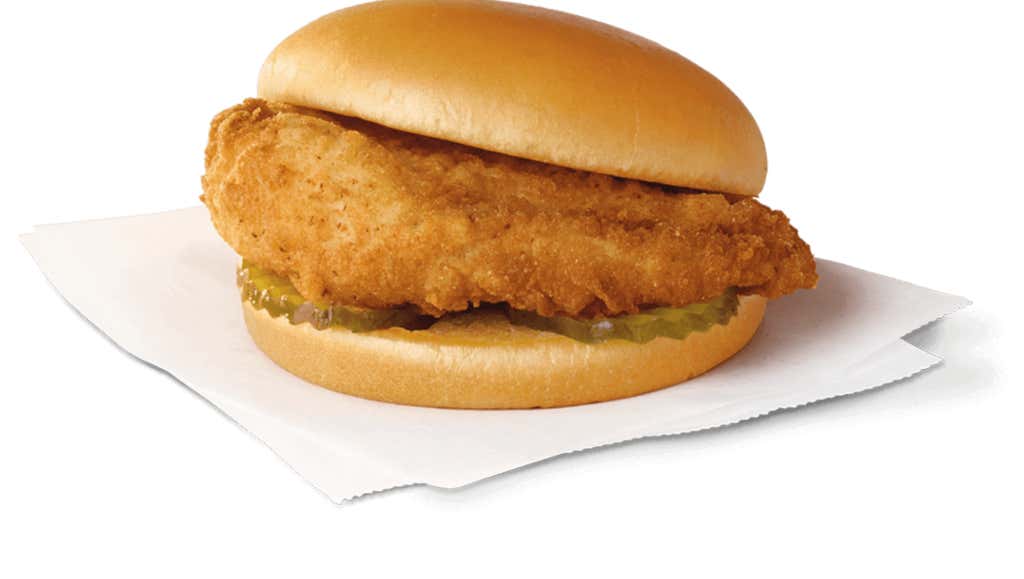 I’m not here to disparage Chick Fil A, they make a mean chicken sandwich and the Polynesian sauce is delectable. But if I can’t get hungover food on a Sunday then what good are you to me? That’s when I need fast food the most and closing your doors to me at that time isn’t very Christ like, no matter how many times you turn away gay customers. 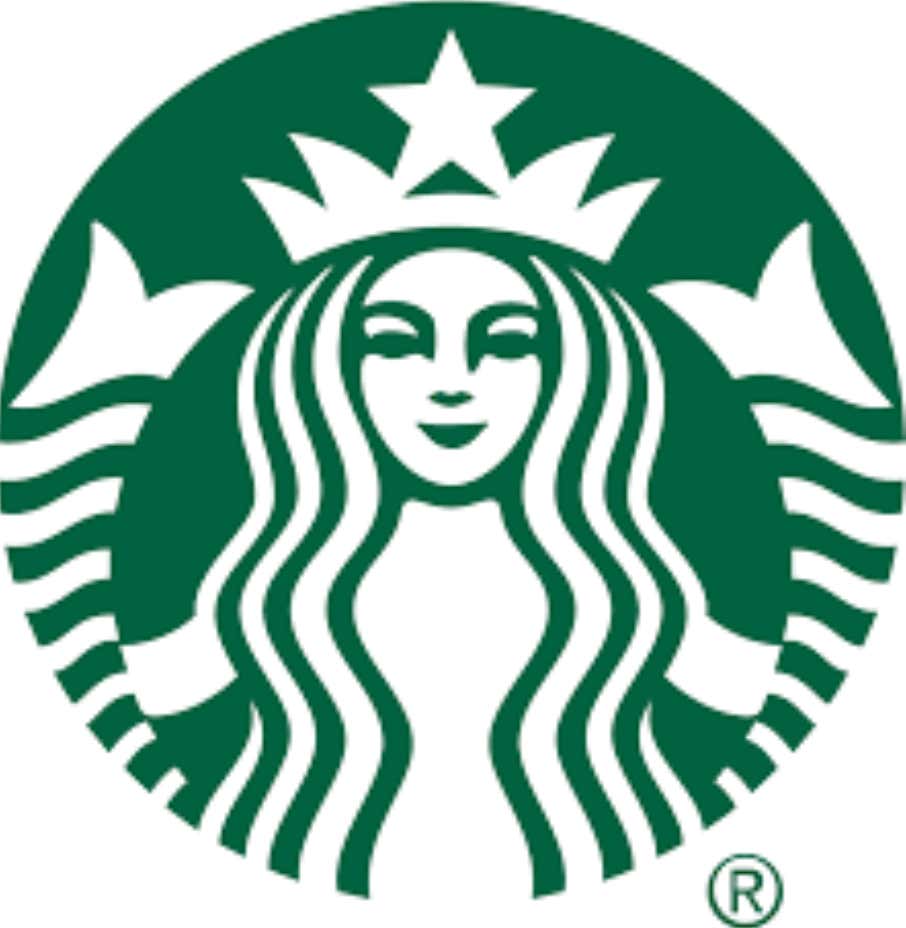 I don’t drink coffee and I don’t take part in right wing protests where I triumphantly march to the counter, place my order, tell the barista that my name is Robert E Lee, hand them 10 dollars, and walk away knowing I just made a liberal cry. I have no use for Starbucks. 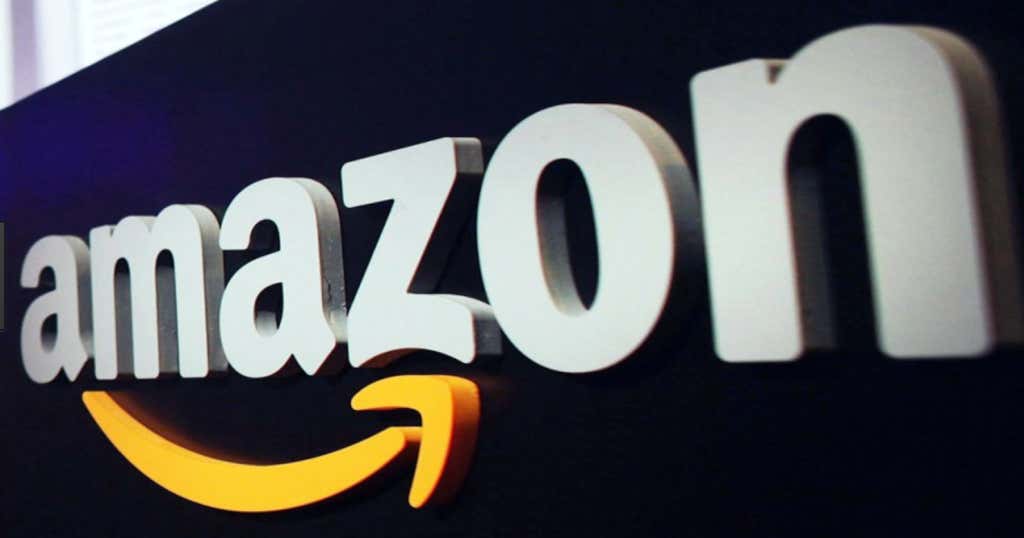 I’ve bought one thing in my life on Amazon, one of those little birds that drink water out of a cup and keep swinging back and forth. I believe the toy is called “The Famous Drinking Bird.” Doesn’t seem like the most necessary part of my life, now does it? Don’t get me wrong, I still pay the 10 a month Prime charge because financial responsibility is for suckers and I wanted to watch Sneaky Pete a few months ago, but until Amazon takes over the world (we’ve got a few months left I think), it doesn’t make the list. 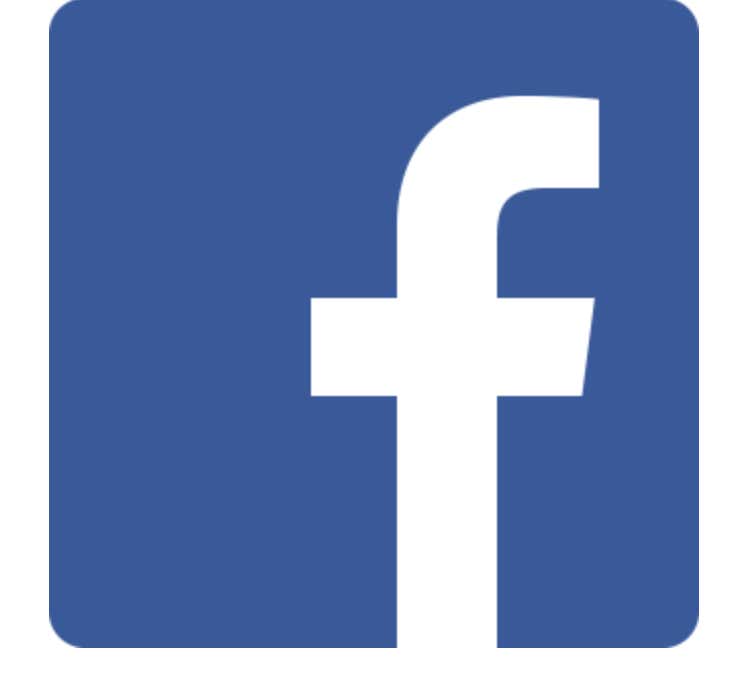 Everyone complains about Facebook being places for baby pictures and they’re grandma commenting on their wall and shit, but my problem with it is for other reasons:  It’s a time capsule. It’s a bunch of pictures of me when I used to be rather attractive and not a gross asshole. I’m not in high school or college anymore so it’s not like people are creating albums every single night they go out, I get like one new tag a year. Everything is from when I was 20 pounds lighter and had a jaw line and my eyes weren’t dead. I don’t want to be remembered of that stuff. Even on the rare occasion I log on Zuckerberg is like, “Hey! Facebook memories! Remember when you were happy?!” Fuck off, Zuck!  This is my life now. 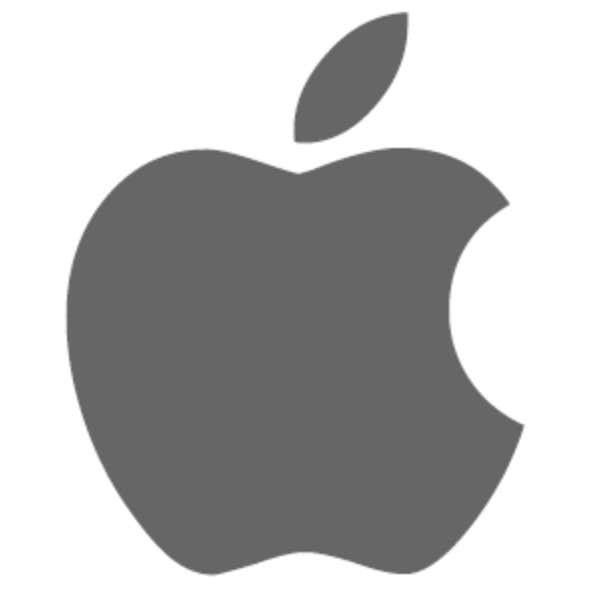 Again, this is assuming I’m keeping my phone and abandoning all other Apple products. I use Spotify so Apple Music can fuck off. I’ve had my iPad sitting dead on my bedside table for a year so that can fuck off too. The MacBook Pro will be tough to lose but you know what? I’ll absolutely be just fine. When I get a new laptop the people at Apple actually try and talk me out of Pros, that’s how little I need a MacBook. They’ll ask

So what do you use your computer for?

Oh, well, uhhhh you probably don’t need a machine like this. You don’t photoshop or make feature length movies?

Yeah, you really don’t need to spend this much money. This is a powerful computer you could do what you want with a potato. Why do you want a MacBook Pro?

Isn’t it obvious Coxy… for the girls?

If I just wasn’t allowed to be superficial that would be a huge boom to my personal economy. Can’t spend 2 grand on a computer and have to buy a 500 dollar one that does exactly what I need but I don’t have to feel that shame of buying a 500 dollar one? Bam, now I’m rich. 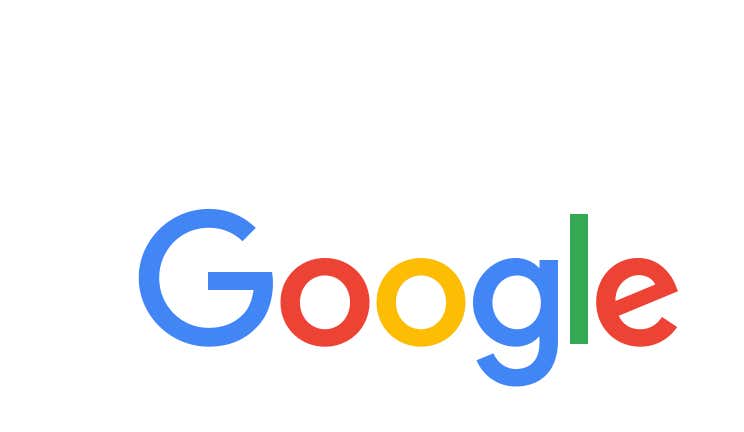 There will always be some asshole who takes out his phone to fact check or can Google for me when I ask, “Yo what movie do I know this guy from?”

That’s basically all Google is for me. A “hey he seems familiar” engine. 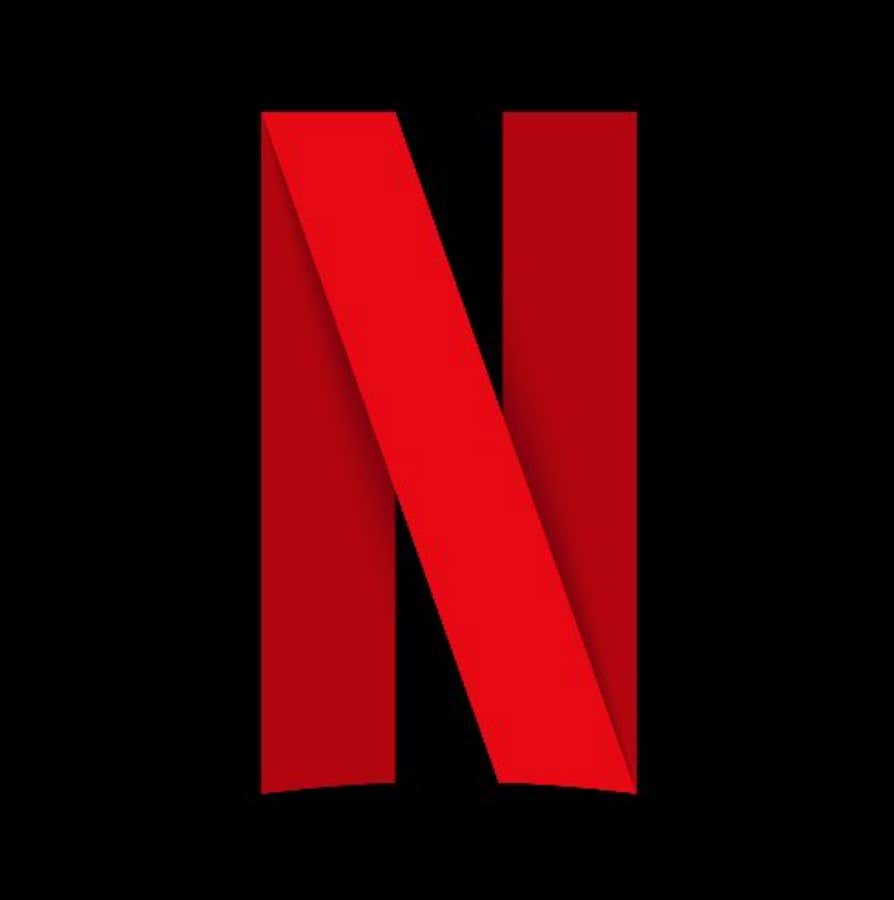 I wouldn’t be able to fall asleep without Netflix. Every single night it tells me a lullaby while I drift off to sleep. Whenever I’m bored or down, there are old Office and Sunny episodes there to comfort me. Yeah, the movie selection isn’t always the best but who needs movies as long as you’ve got those shows there. Scroll around for a bit, pretend you’re gonna start something new and get out of your comfort zone, then go back to bae. 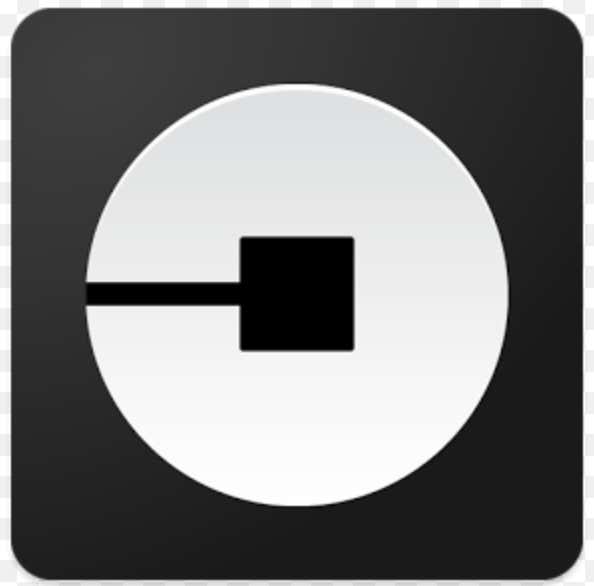 If I can’t give my stranger my credit card information then get in their car and hope they don’t rape me, then what am I even doing on this earth? What’s the point? How am I supposed to get around, walk? How am I supposed to know where to go? Hail a cab? What if it’s raining or moderately inclement weather? No thanks. If strangers don’t pull up right outside my door to take me to my destination then I’ll probably never leave my apartment again.

Plus, without Uber we’d all just be driving around drunk like our crazy grandparents. 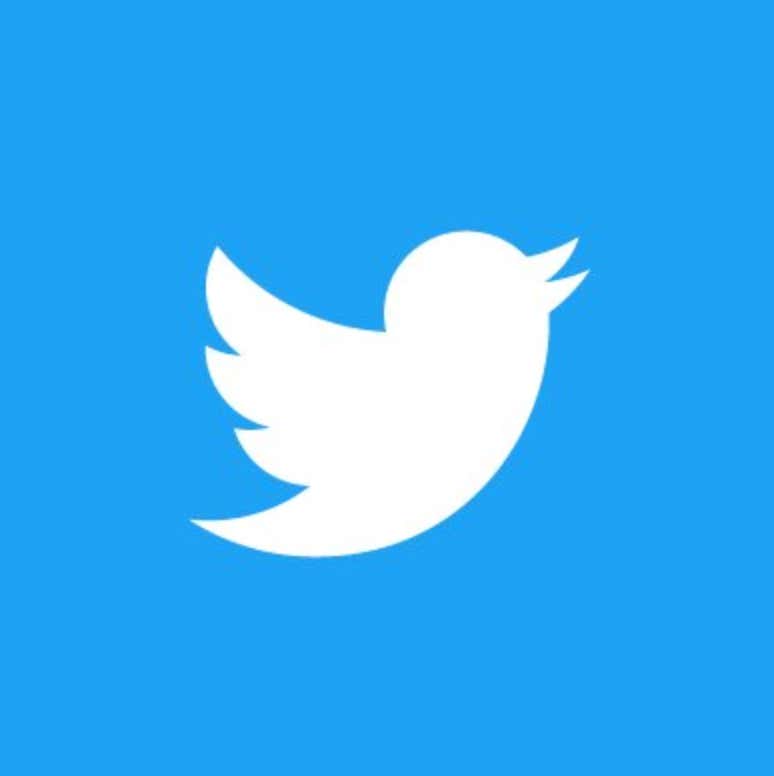 Twitter is probably gonna be dead in like a year but until that time it’s my ride or die. It’s where I spend most of my day, reading depressing news, getting miserable, and occasionally pretending to laugh at a meme some teenager came up with that I don’t totally understand. It’s the most important thing in my life and it’s not even close. How they still can’t manage to monetize the most useful and efficient news delivery source in the world baffles me, but I’m in it until the very end.