So the new Taylor Swift song came out last night and it’s the worst thing ever. I wanted to like it but I couldn’t in my wildest dreams (shoutout to good Taylor Swift). It’s terrible. It’s really, really bad. She tried to be “bad” but, just like everything she does, it comes off as really fake and really lame. The best thing you can say about it is that it samples “I’m Too Sexy” and “I’m Too Sexy” is a shitty fucking song. It’s so bad that I can’t even tell what this song wants to be so I can’t say that it failed at being that, which I guess is a win for it?

Here’s my full and immediate review: 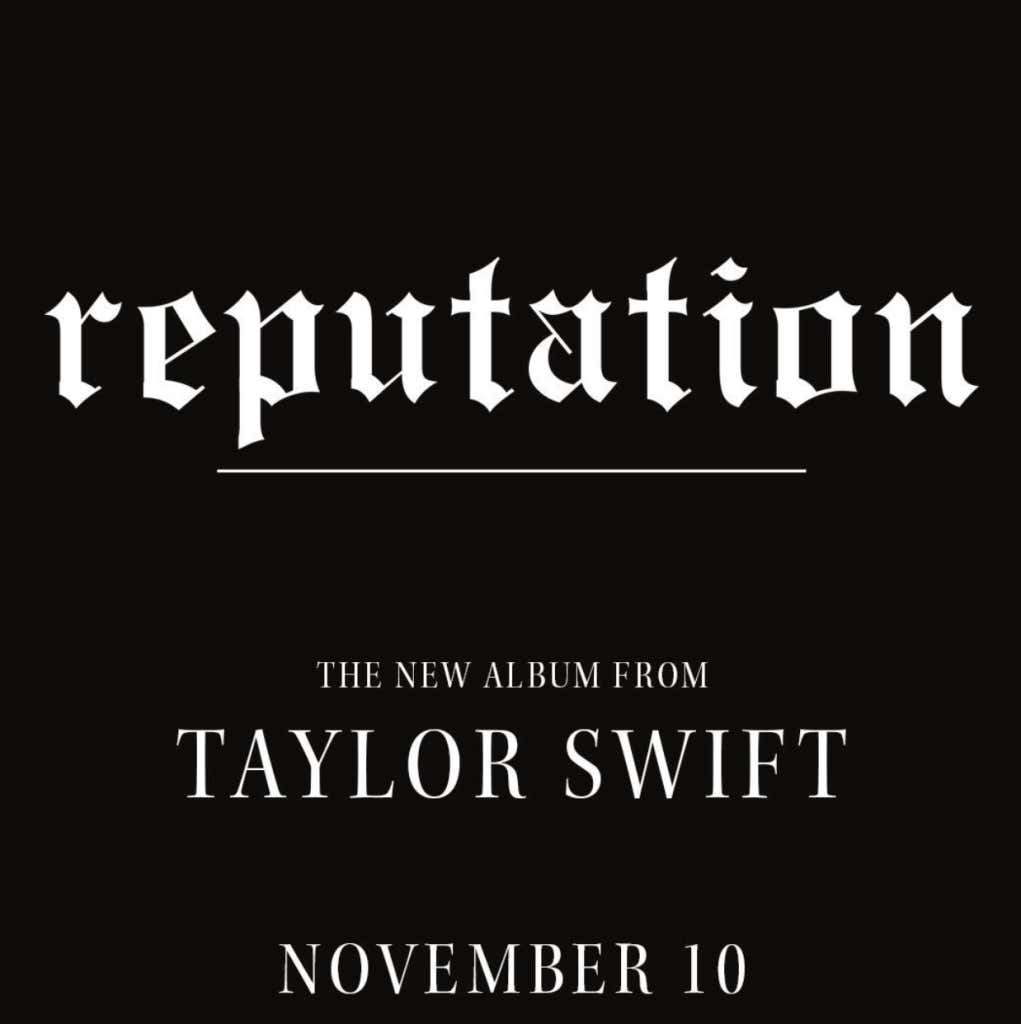 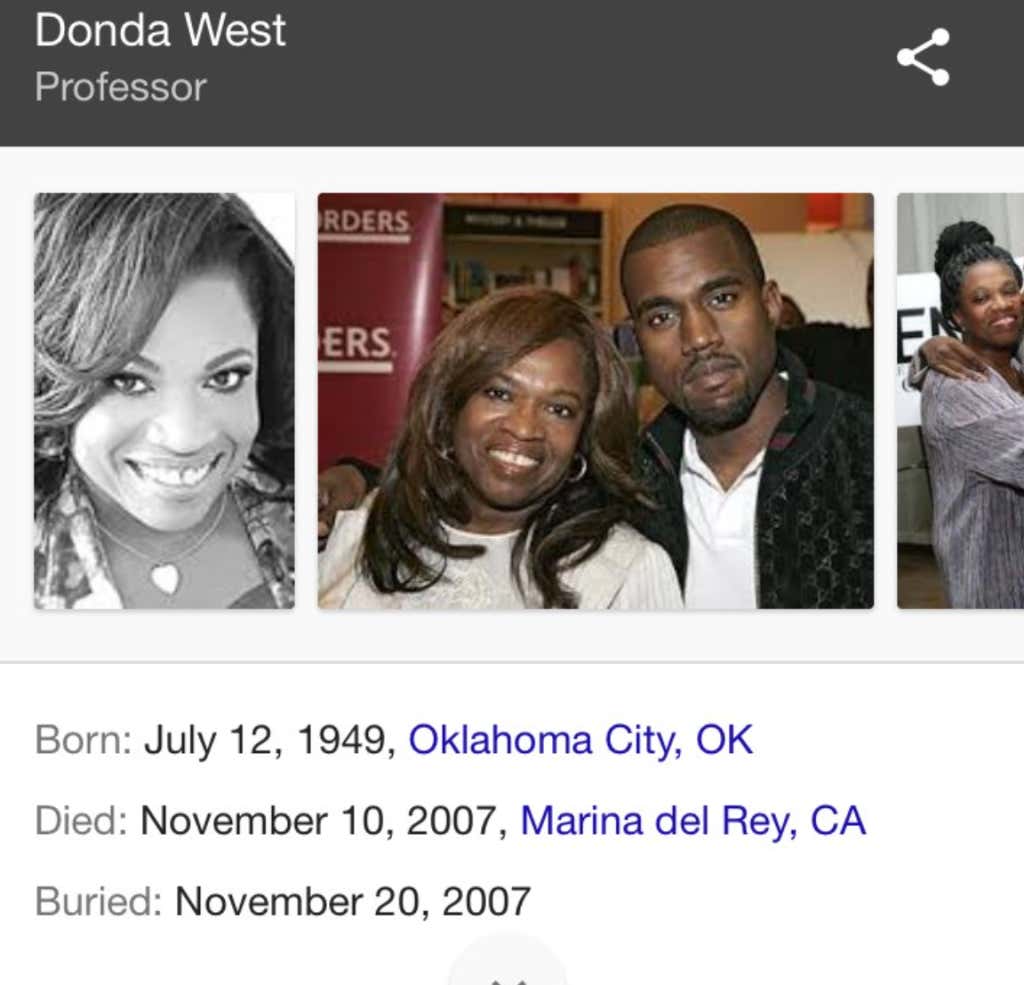 That’s insane asylum shit. That’s lock her up because she’s gonna boil rabbits then kill you shit. Some people are claiming it’s gotta be an accident or coincidence but guess what? You don’t get to write your first single about how much you hate a guy, mock his merch, and then claim you “accidentally” released the album on his mom’s anniversary. Taylor Swift has 1o million people researching everything she does, this wasn’t an accident. She wanted a reason to celebrate on the death of Donda West, a woman who Kanye hasn’t been shy about how much her death affected him. She’s a fucking lunatic and she’s the worst. I’m officially #done with Taylor Swift.

PS – The one line I forgot to say I hated in my little rant was the shit about hating your tilted stage. Bitch, that stage was AWESOME. Fuck you. 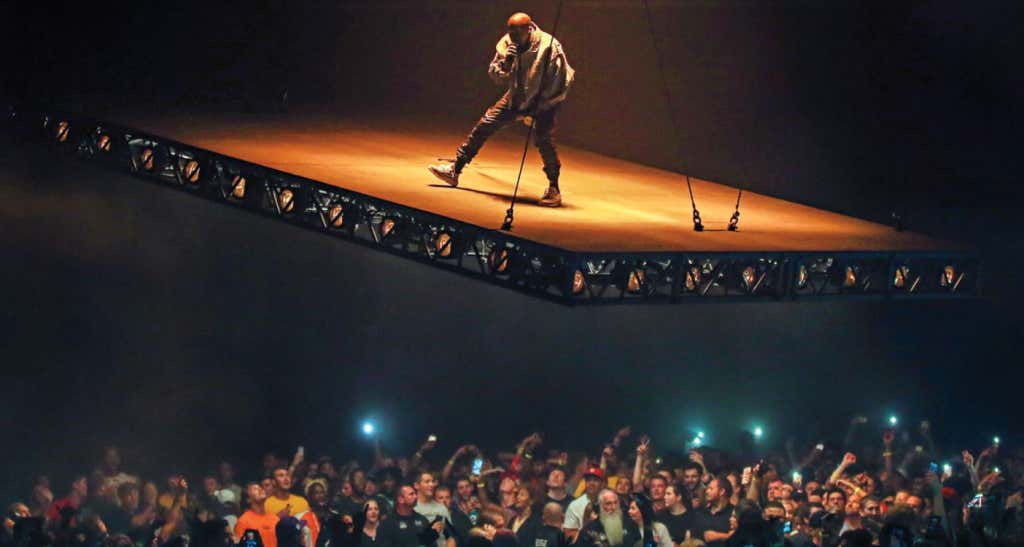 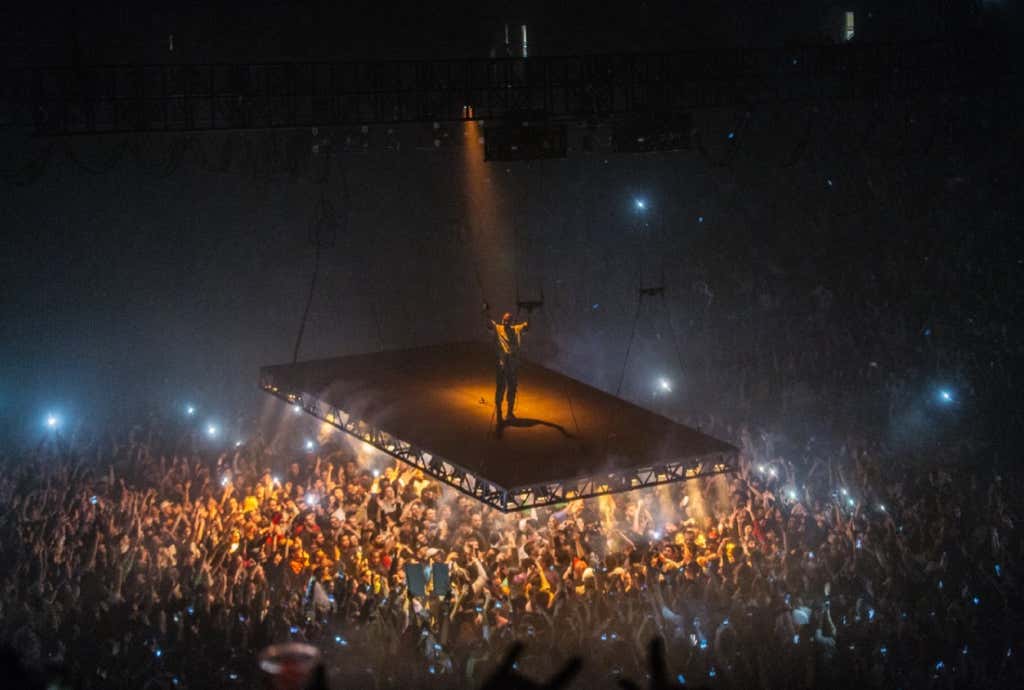 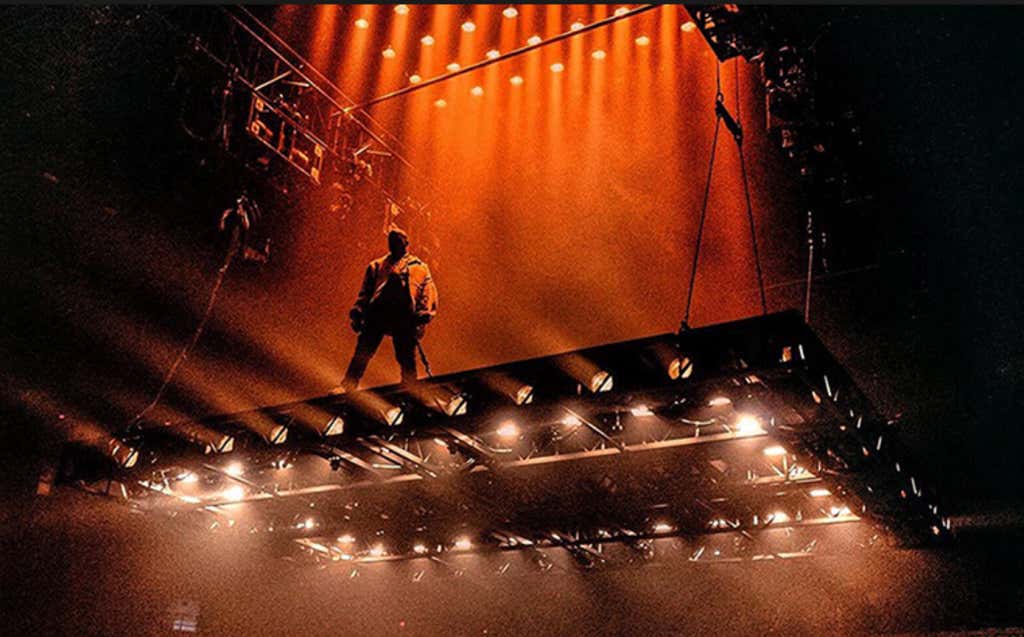 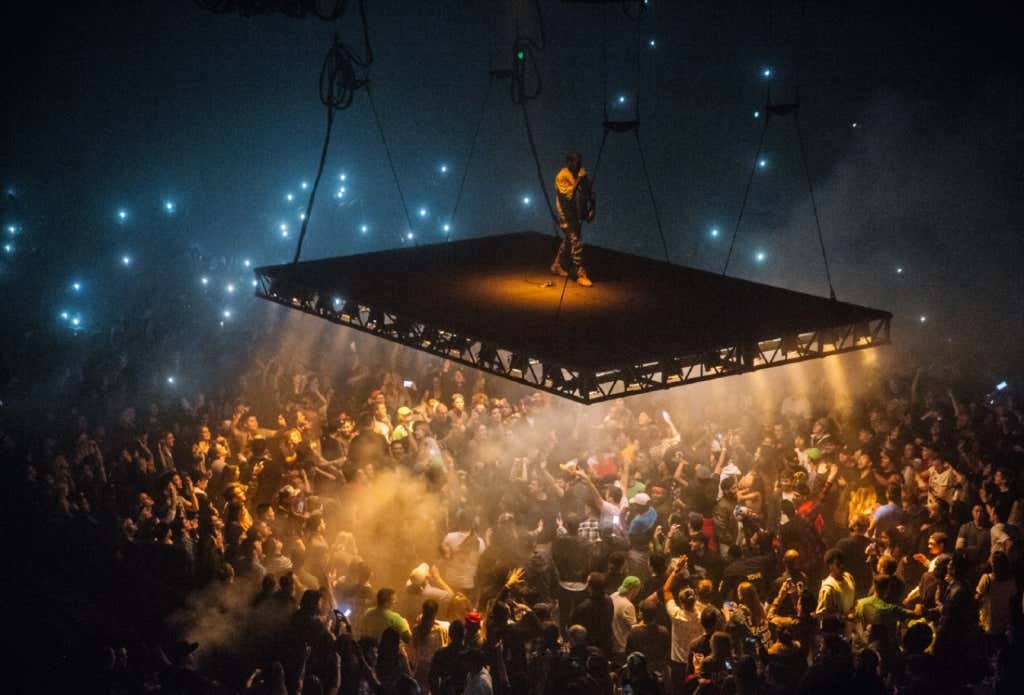