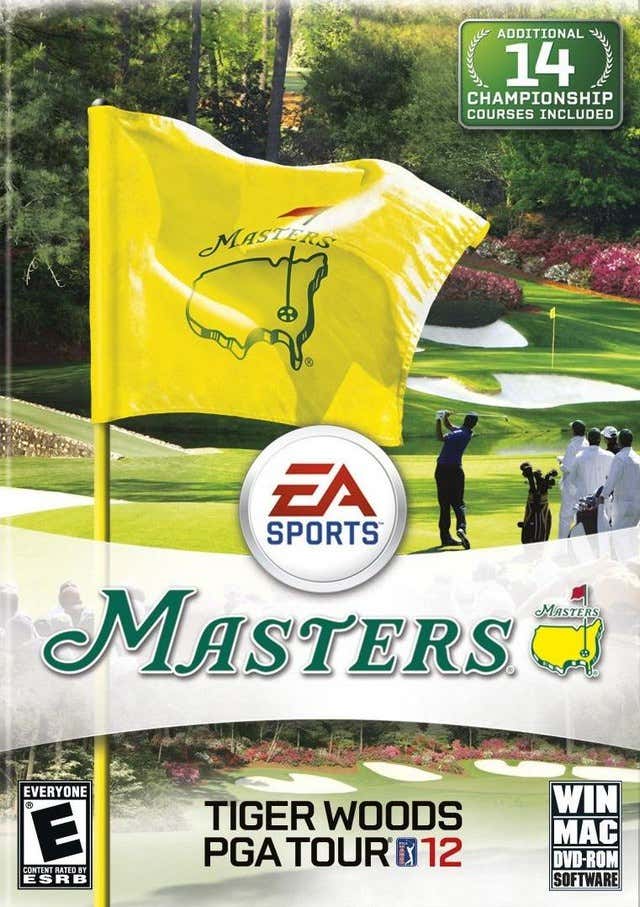 Big news out of Augusta today — chairman Billy Payne stepping down from the post after 11 years. Some new dude named Fred Ridley taking his place (Ridley’s 65, the former prez of the USGA, and will be the first chairman to have played in the Masters. He won the U.S. Amateur.).

We can sit here all day and talk about Billy Payne’s many accomplishments as the head of Augusta National like admitting women or promoting golf for the youth via the Drive Chip N Putt. Sure, whatever, those things are fine. Way to go buddy.

His greatest accomplishment in a massive, gigantic, huge, not even close landslide is putting Augusta National in the Tiger Woods video game. Holy moly was that a transformative move. I’ll never forget when that shit came out — took the day off and played Augusta over and over and over again. It was incredible. My first round I doubled 18 to shoot 74. Actually a horrendous score for a video game. Pushed my tee shot right trying to cut the dogleg and got into some tree trouble. Game wasn’t perfect so I thought I had a line but hit some invisible tree limbs. Great one-putt for double. I’ll never forget it. Called my brother after and told him about every shot. I was beaming.

According to this April 2012 tweet, my game did improve.

Thank you Mr. Chair for this courageous act. Giving us normal folk the ability to virtually slug it out on Augusta’s hallowed grounds will forever cement your legacy as a transformative icon. I salute you sir. 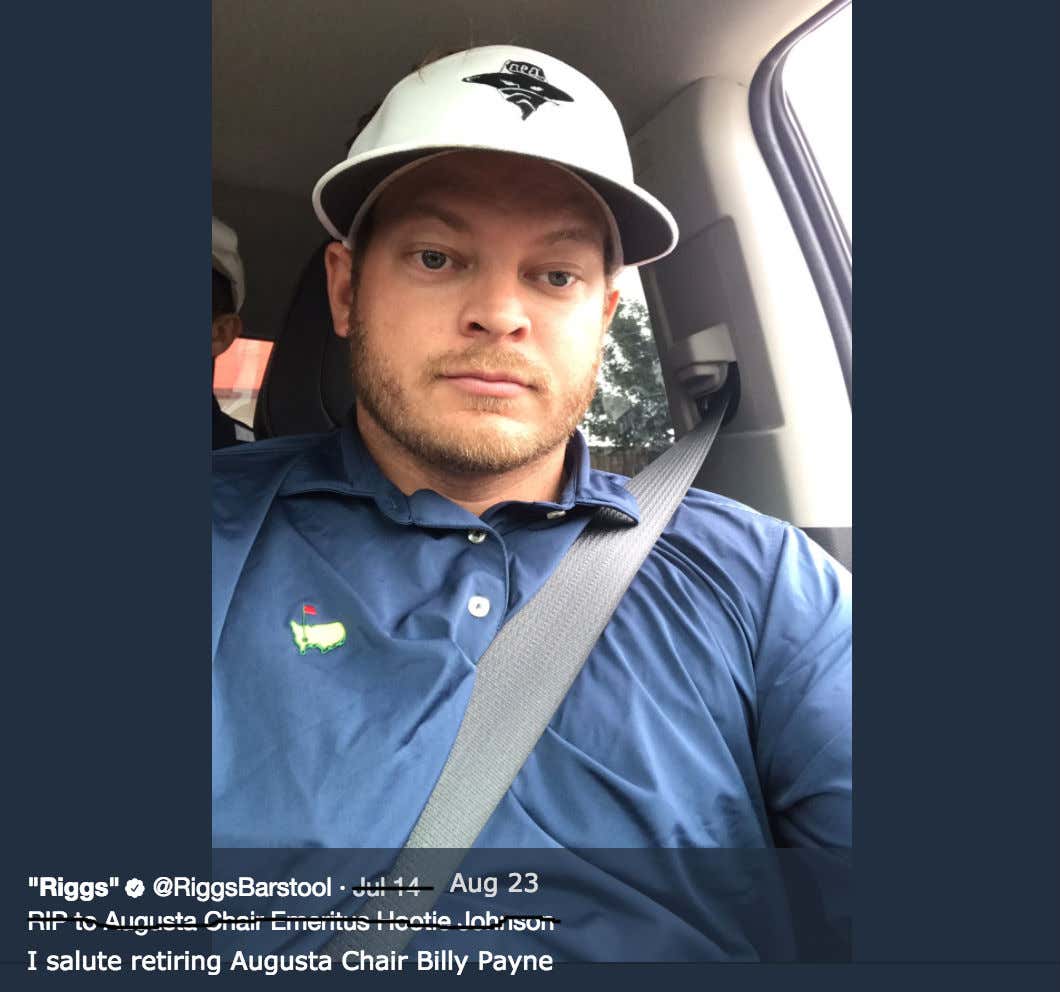 PS — Don’t tell Trent, but is Rory McIlroy PGA TOUR the most disappointing video game of all time? Courses stink and golf games are all about the courses. The Rory game’s got battleships and shit. Wtf? Don’t reinvent the fucking wheel guys — just give us Augusta, all the major venues for the next 2-3 years, and Sawgrass so we can turn wind on gale force and play 17. Battleships are for COD. Give us Augusta.