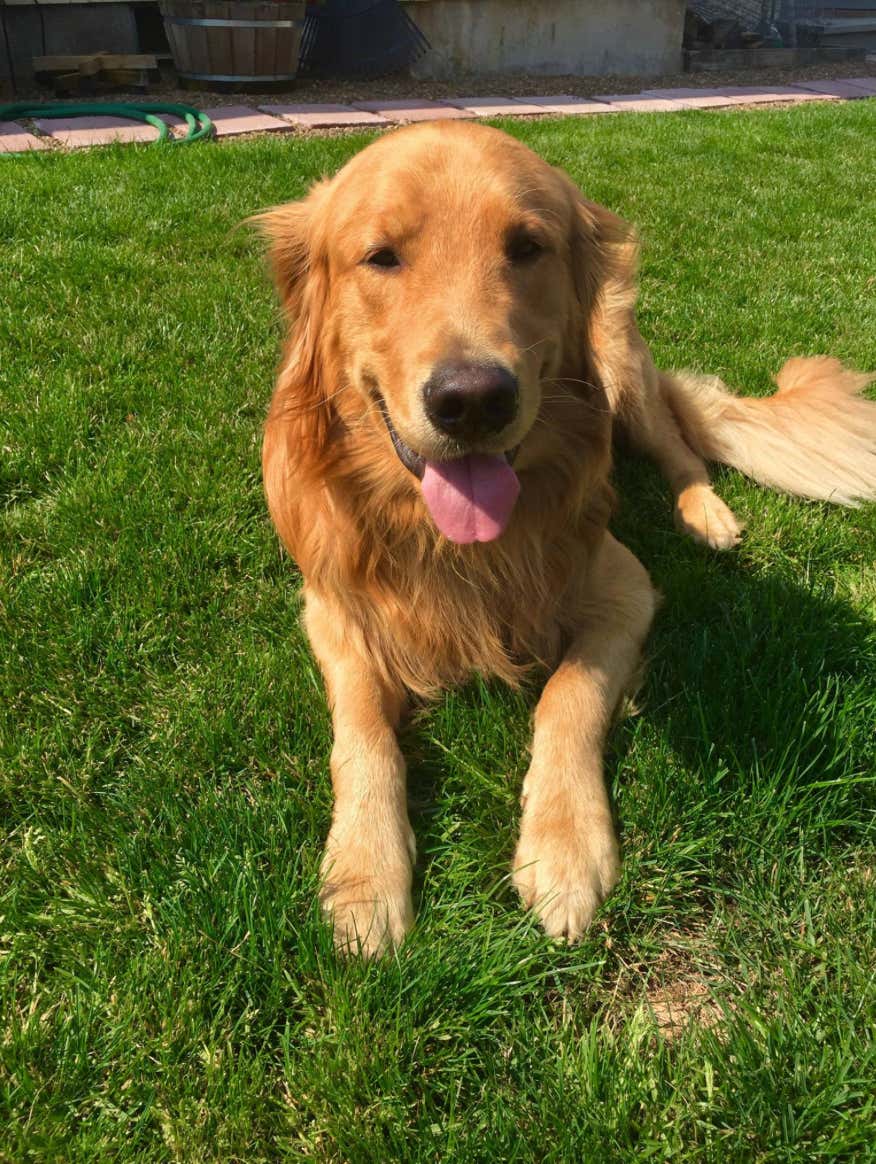 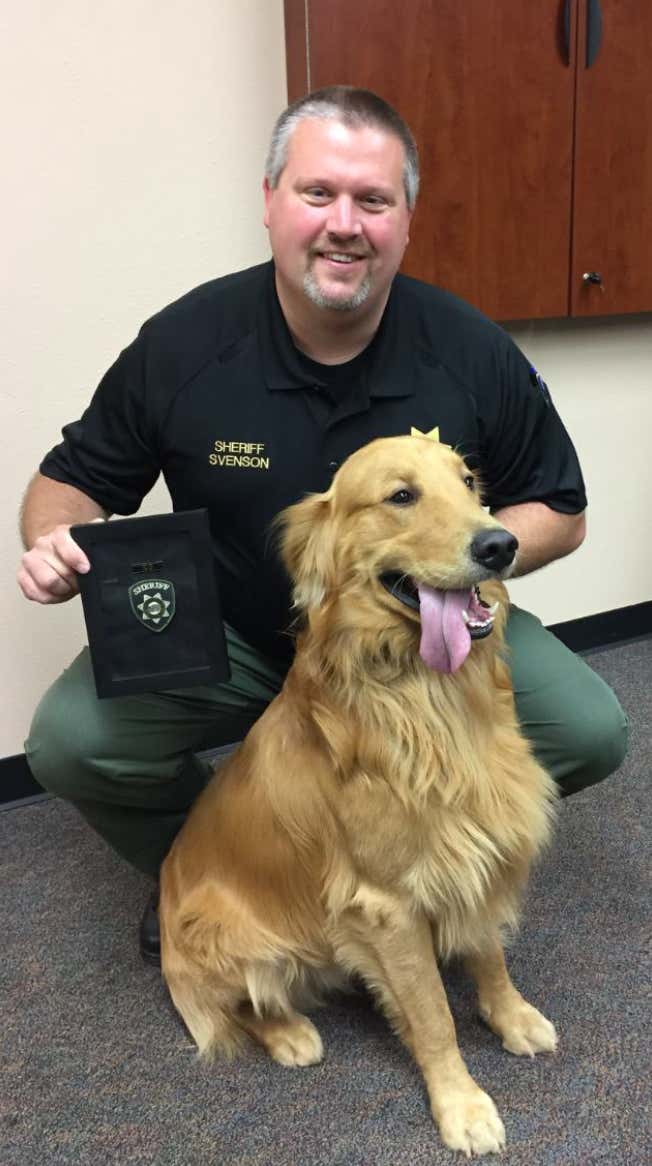 MCMINNVILLE, Ore. — An Oregon family’s golden retriever has been honored by a sheriff for digging up $85,000 worth of black tar heroin in a family’s backyard. KATU-TV reported Friday that the owners of the 18-month-old dog named Kenyon thought he had dug up a time capsule in their backyard, so they decided to film themselves opening it. As they did, they realized Kenyon had found drugs. Yamhill County Sheriff Tim Svenson identified the substance as more than 15 ounces of black tar heroin. Svenson presented Kenyon with a ribbon and named him an honorary narcotics dog for life.

Now I know you might be thinking “what a snitch that dog is” but lemme stop you right there before I get angry. This isn’t a snitching situation. Not at all. It’s really the furthest you can get from a snitching situation. The dog didn’t dig up $85,000 worth of weed. That would be a snitching situation because weed shouldn’t be illegal in the first place. It’s not hurting anyone. It’s not killing people at a rapid rate. But instead the dog dug up $85,000 worth of black tar heroin. Black tar heroin is some of the most hardcore shit in the world. It’s nasty nasty stuff. This dog didn’t snitch. He saved lives. He saved heroin addicts from getting their fix. He might’ve motivated them to clean up their act and get help. If the drug dealers who lost their shipment have a problem with Kenyon giving it up to the police, they gotta come thru me and all the dog lovers in the world. We are the world’s strongest army. You aren’t touching Kenyon.