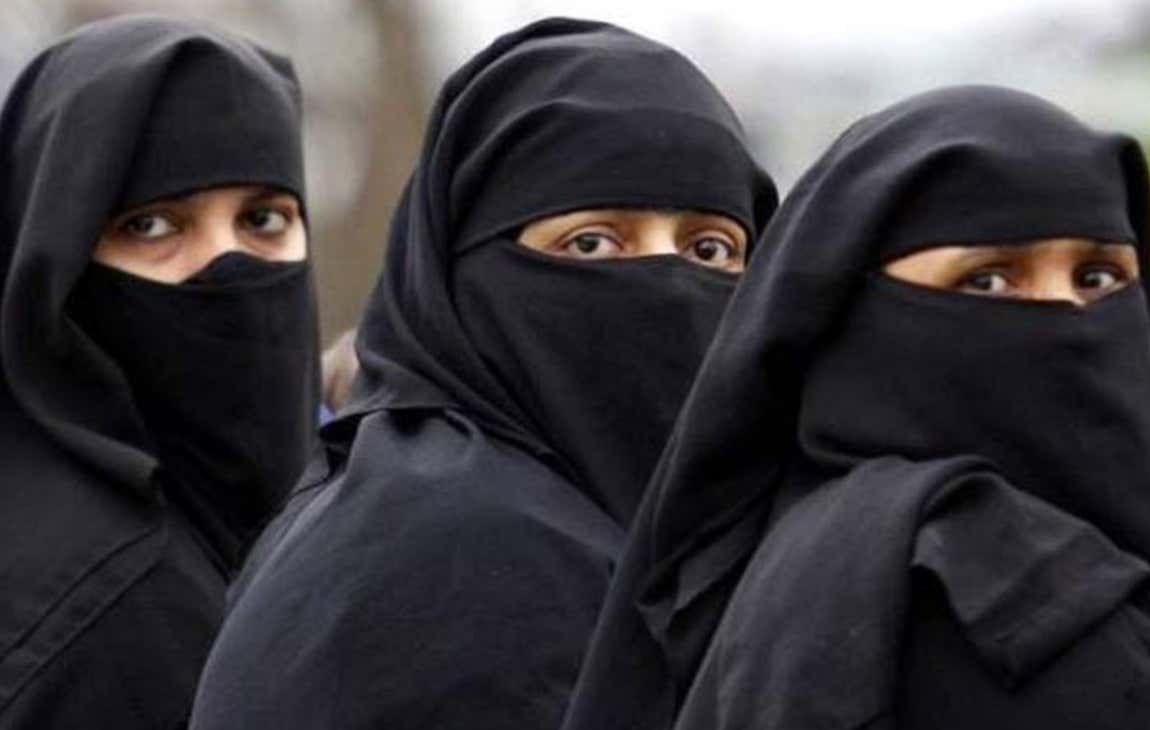 In a 3-2 majority verdict, the court called the practice “un-Islamic”.

India is one of a handful of countries where a Muslim man can divorce his wife in minutes by saying the word talaq (divorce) three times.

The cases were filed by five Muslim women who had been divorced in this way and two rights groups.
Women’s rights campaigners have hailed the court’s decision as a historic win.

There have been cases in which Muslim men in India have divorced their wives by issuing the so-called triple talaq by letter, telephone and, increasingly, by text message, WhatsApp and Skype. A number of these cases made their way to the courts as women contested the custom.

Islamic scholars say the Koran clearly spells out how to issue a divorce – it has to be spread over three months, allowing a couple time for reflection and reconciliation.

Most Islamic countries, including Pakistan and Bangladesh, have banned triple talaq, but the custom has continued in India, which does not have a uniform set of laws on marriage and divorce that apply to every citizen.

Why must “talaq” be said three times? Under some interpretations of Islamic law, a man can divorce his wife and get back together with her – but only twice. After the third divorce, the marriage is completely over and cannot be started again without an intervening marriage to someone else.

Scholars are divided on whether it counts as a full and final divorce to say the word three times, or whether it needs to be said on three separate occasions.

I don’t typically side with antiquated Islamic customs regarding marriage, but India lost a good one today with the fall of triple talaq. Obviously I’d never heard of this before, and I wasn’t expecting to be a fan. But the ability to completely divorce your nagging wife by TEXTING her “Talaq Talaq Talaq”? Breathtaking.

Think about this. You’ve had a long day shearing sheep or milking goats or something. Your wife tells you to bring home some camembert cheese for dinner, to celebrate the good news that little Yousef is not, in fact, lactose intolerant. You accidentally buy liederkranz because you couldn’t remember the name she gave you–only that it was weird. Of course, any fool knows the difference between camembert and liederkranz: 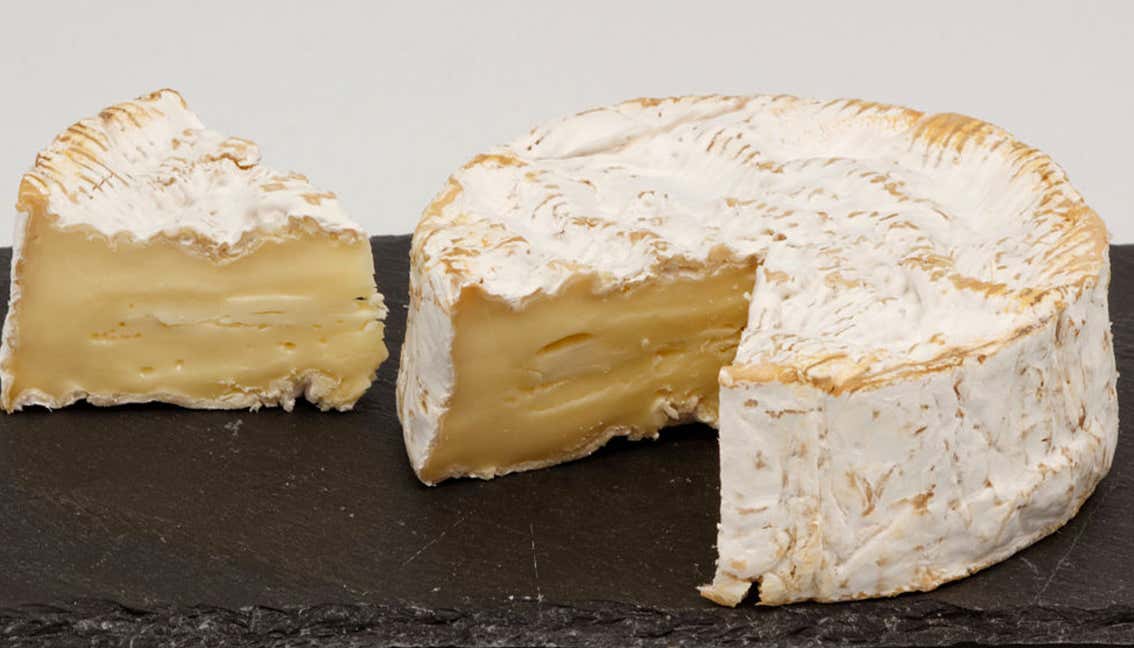 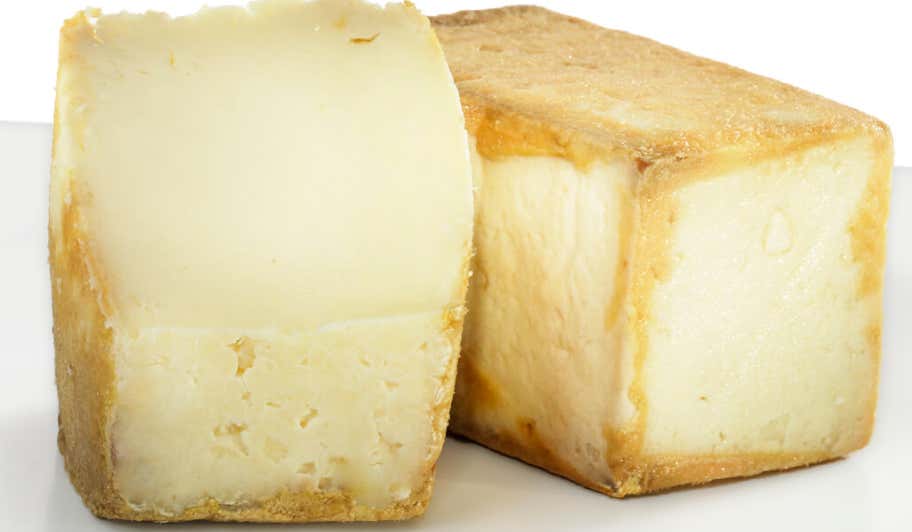 When you get home, you hand the cheese to your wife. She flips out. How dare you buy liederkranz when she asked for camembert? Liedekranz is an American knockoff of Limburger, and we don’t buy American goods in this household!

As she’s ranting and raving about the cheese, you sit down on your well-worn armchair, pop open an alcohol-free beer, and toss two talaqs in her direction. Because, according to the law, you can come back from 2 talaqs. “Divorce divorce” = we can work this out, but you need to shut the fuck up about the cheese for a bit. You don’t go full 3 talaqs because you still love her and you know it’s partly your fault for getting the wrong cheese. But 2 talaqs and you’ll be blessed with a curtain of peace and quiet for at least half an hour. Just enough time to enjoy that O’douls and watch… uhm… cricket.

But I guess we should applaud India’s leap forward into a new world of gender equality. Realistically, it’s pretty unfair to women that you can text your wife of 30 years talaq talaq talaq, just because you met some pretty young thing at the spice market, and wipe your hands of her. Unfair. And efficient.