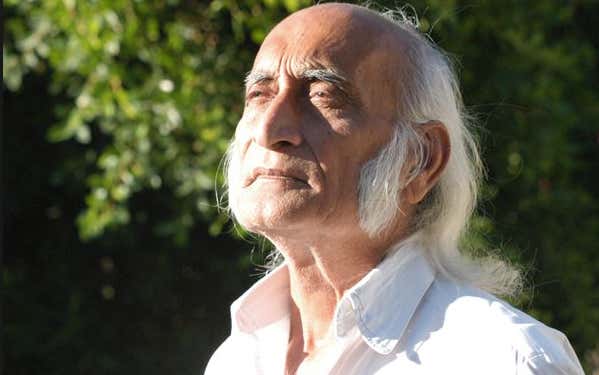 In case you’ve been living under a rock you know that today is solar eclipse day. Every blogger, media outlet and radio personality in the world is talking about it. Which I’m fine with it’s a beautiful natural phenomenon that occurs once every two years. What I’m not fine with, however, are the solar glasses being pushed on anyone and everyone with a set of eyes. I thought I made myself clear a few days ago but apparently the problem was more widespread than I initially thought. Everyone and their mother has a pair of these things. Even some of Barstool’s brightest have fallen victim to the scam.

That’s why I’m here to prove once and for all that solar glasses are in fact a scam. A racket created by the media to push the sale of repurposed 3D movie glasses. How do I know this? I don’t. But I tried on a pair at the office and my conviction only deepened. They were nothing more than black construction paper in cardboard frames. You’d have better visibility wearing an eye-patch.

So today at 2:44 PM EST, I will be live on Periscope looking directly into the sun. Putting my money where my mouth is.  Some of you will call me stupid, some of you will laugh- I’m fine with that. They laughed at Louis Armstrong when he said he was going to go to the moon, now he’s up there laughing at them. Am I a hero? Not even close. I’m just a blogger trying to save people a few bucks.

And the off chance the warnings of permanent retinal damage and possible blindness are true, then joke’s on me. But you know and I know, it’s not. Unfortunately, about half the country will have seen the eclipse by the time it rolls through New York. Nothing I can do for them but for everyone else who may be on the fence about purchasing solar glasses, you’re welcome.