Manhunt underway for the driver:

Source — Police are on the hunt for the driver of the van that rammed through a crowded tourist area in Barcelona Thursday, killing 13 people and wounding more than 100 others in what investigators called an act of terror.

These stories always suck and there’s no good way to cover them. I’d love to never have to, but the reality is they’re happening, they’re affecting the lives of people just like you and me, and people need to be made aware of that fact so we can learn, be better prepared, and eventually get to a point where we prevent as many of these from happening as possible.

One of my good friends, for example, was in Barcelona the last several days. Just a normal American dude on vacation; he spent his nights RIGHT WHERE this scumbag raced a van through crowds of people.

– Shortly after 5PM local time, a white van drove onto the pavement and sped through crowds of Barcelona’s Las Ramblas. Las Ramblas is both a tourist and local hotspot that typically looks like this. 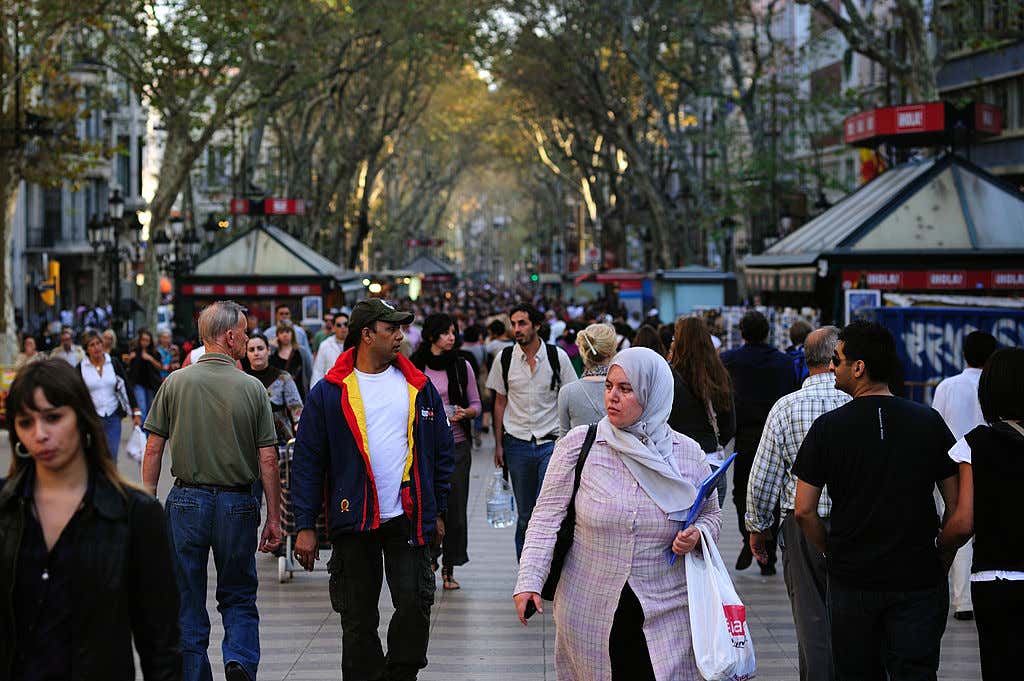 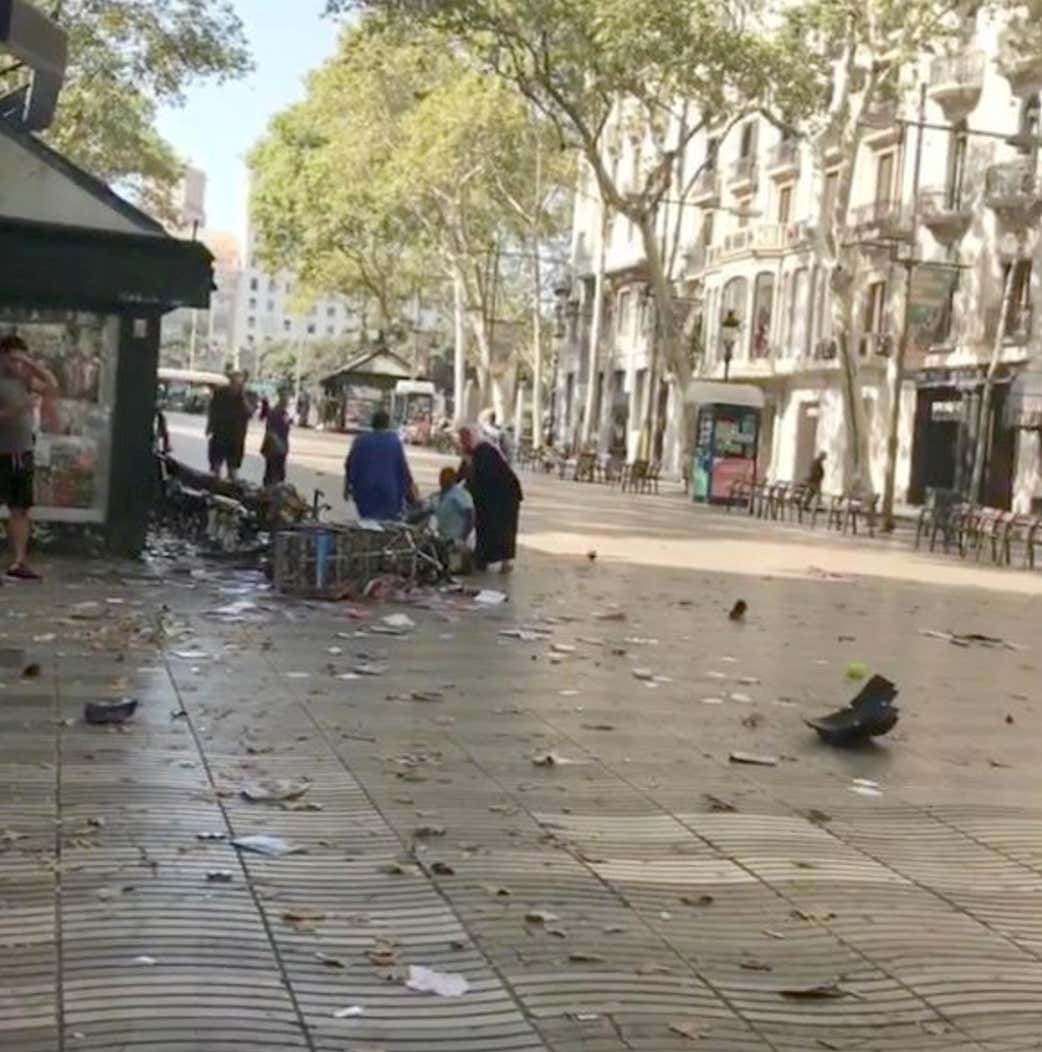 – It was obviously a terror attack. ISIS claims credit, and my go-to terror journalist believes them.

– 2 men were arrested; a manhunt is underway for the driver.

– 12 are confirmed dead by police, 80 more injured. The death toll is expected to rise.

– There were reports of a hostage situation in a nearby bar, but that’s believed to have been false. That suspect was arrested.

– Another vehicle rammed a police checkpoint, hitting 2 officers. The driver was shot dead. It’s unknown how this was related.

– A better look at what unfolded and where. 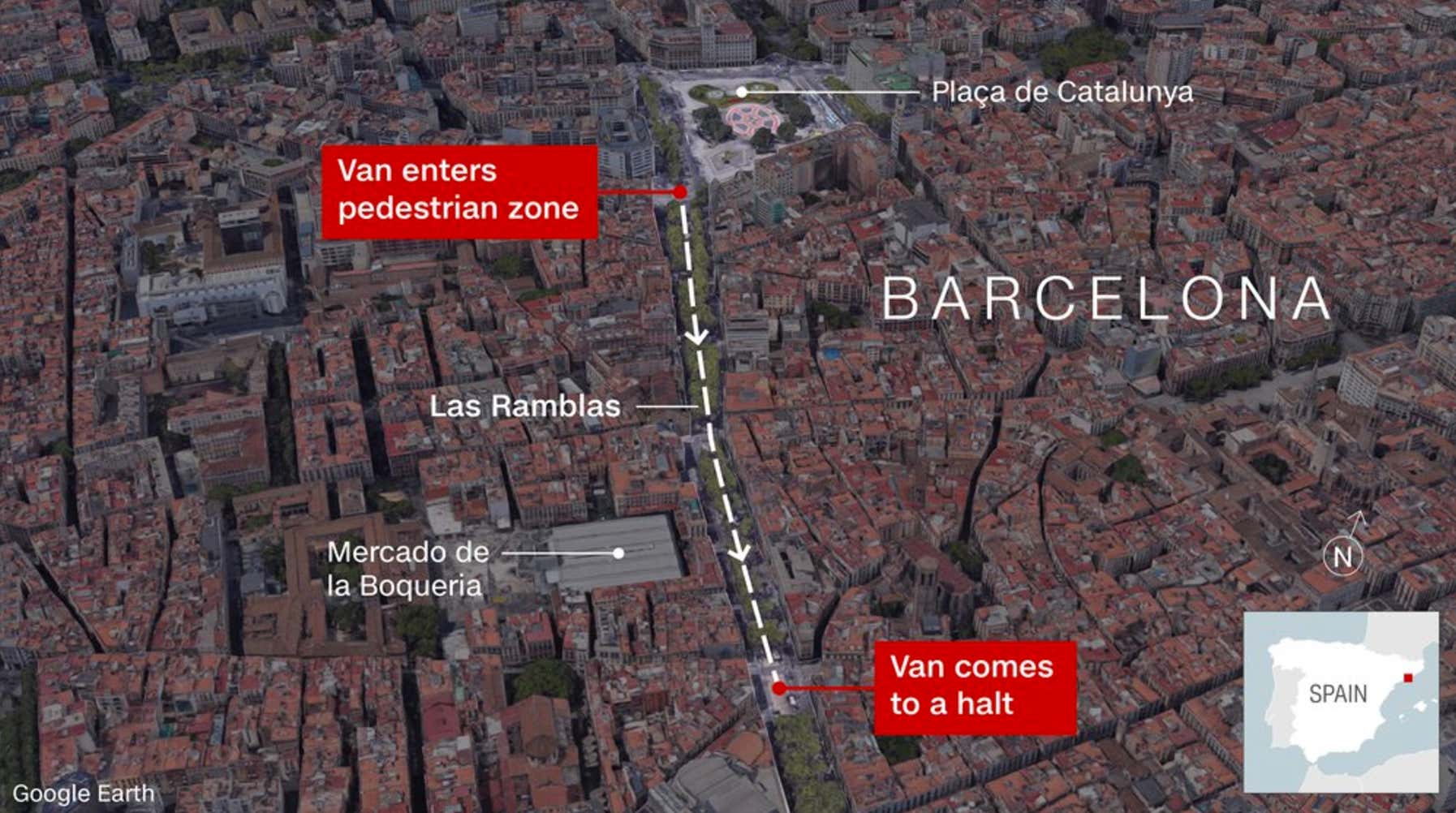 – Here’s pretty raw footage of the scene (nothing too crazy, don’t worry). Please pardon the “RIGHT WING” graphic at the end; this was the best raw footage without being too graphic I could find.

– Some more shots of the scene. 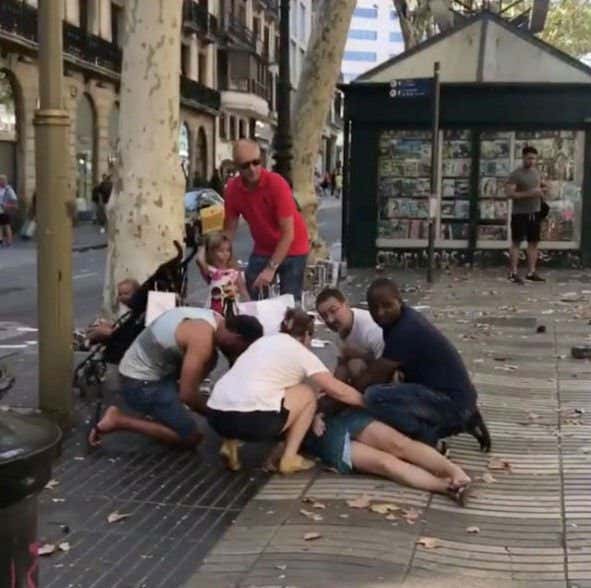 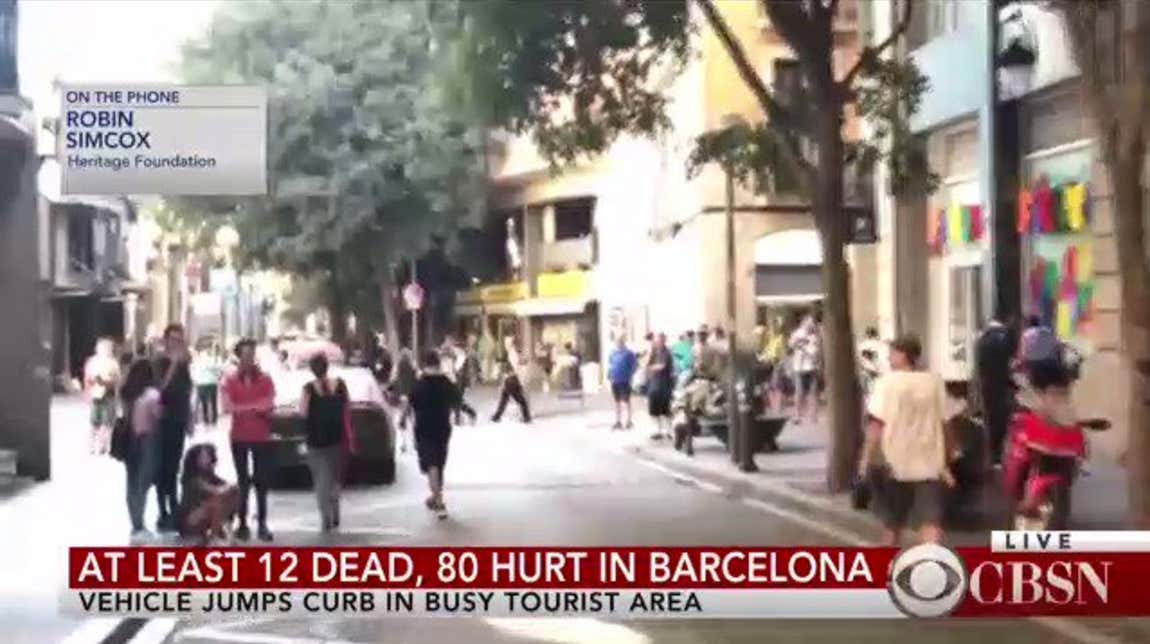 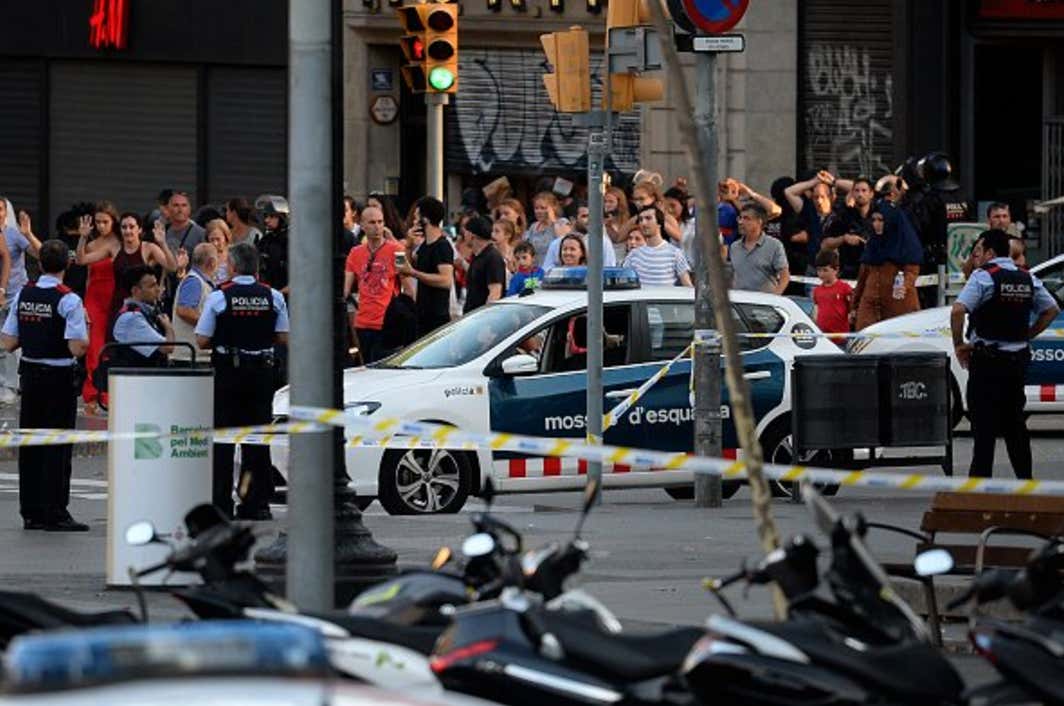 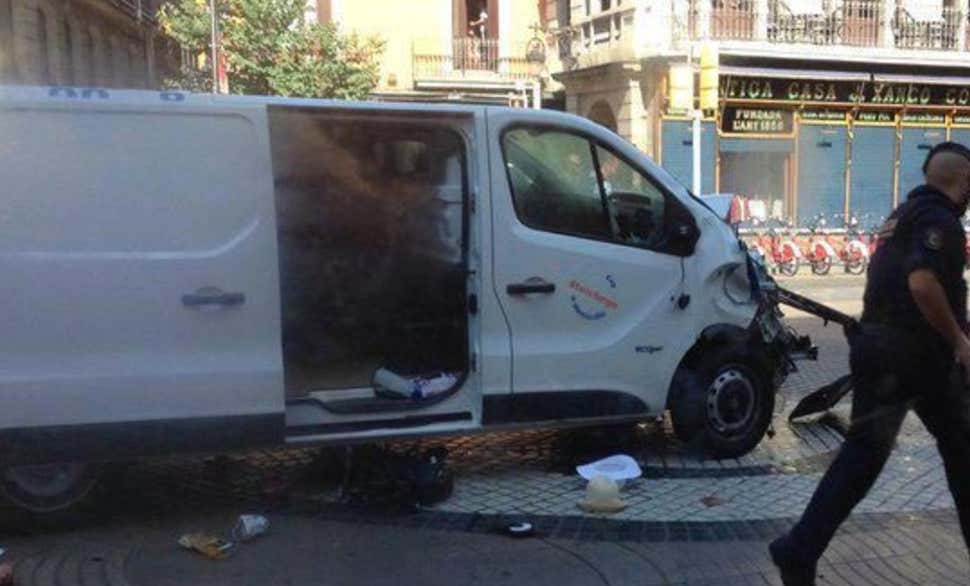 Think we’re all pretty obviously anti-terror. Anti-evil. Keep your heads on a swivel, folks, you never know when one of these scumbags can strike. We’re not going to ban vans anytime soon, nor should we. Be vigilant. Be safe. Be a good, normal person living the want you want to live. That’s the best way to combat these pieces of shit.

PS — This happened several hours ago, but I tried to avoid the trap of publishing false reports. They run rampant during these events, which only adds to the devastation and confusion.