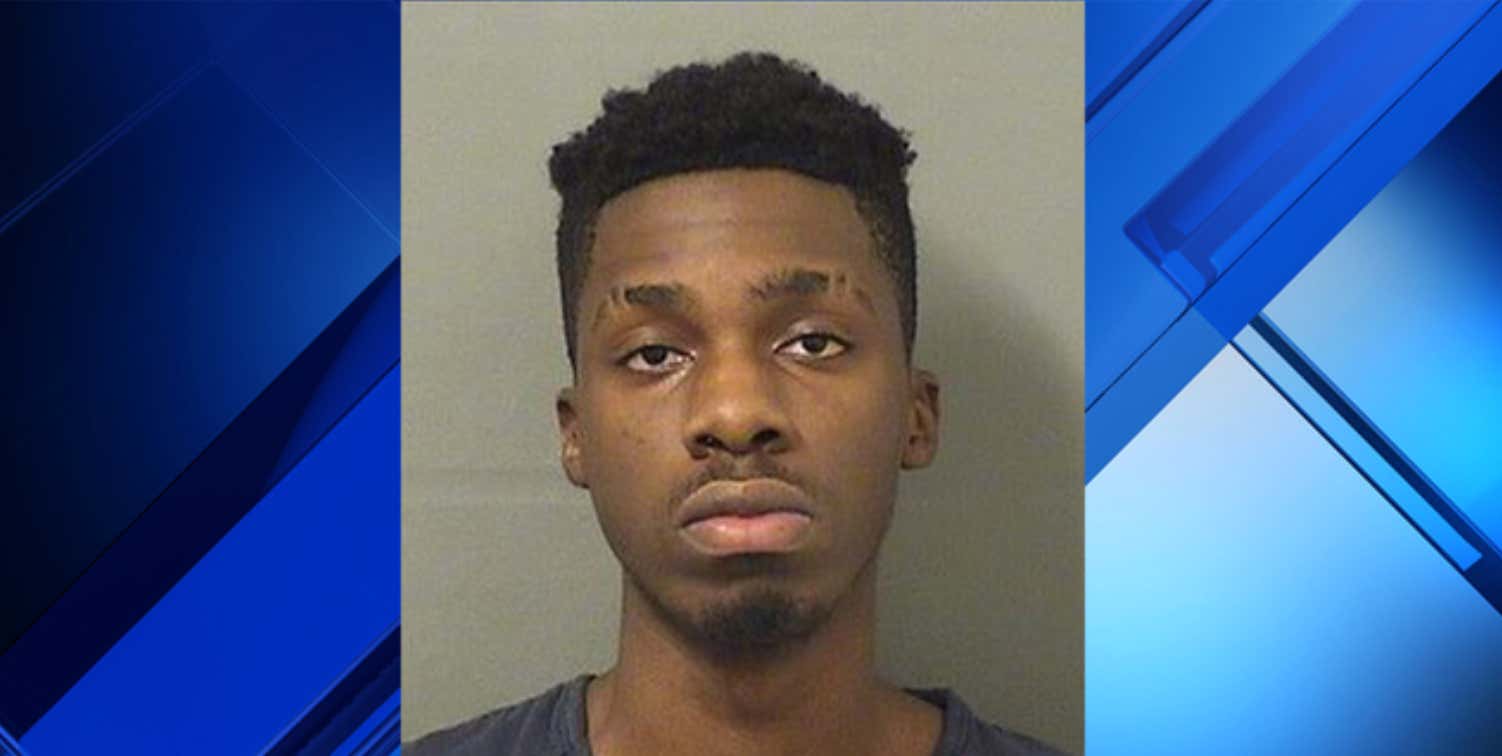 DELRAY BEACH, Fla. – A Delray Beach man wasn’t happy that a nearby McDonald’s didn’t have any ice cream, so he pulled out a replica AR-15 rifle while he waited in the drive-thru line, police said. Jerry Henry was arrested Monday after the incident at the McDonald’s on Linton Boulevard. Delray Beach police said Henry was a passenger in a car at the drive-thru when the driver, who was ordering food at the intercom, became upset with the employee who was taking his order. According to a probable cause affidavit, the driver, identified as Michael Delhomme, was upset because the ice cream machine wasn’t working. The employee told police that he watched from the store’s surveillance video as Henry got out of the front passenger seat and went into the trunk to remove what appeared to be a rifle. The employee told his co-workers, and they went into the bathroom to hide and call 911. Police said surveillance video confirmed employees’ accounts of what happened.

What a pussy. What a huge pussy this guy is. A fake AR-15? Grow up, Peter Pan. Count Chocula. Use a real Ar-15 to threaten an ice cream-less McDonalds or don’t do it all. That’s what I always say. I can’t stop saying that. Don’t scare those innocent minimum wage workers with a glorified squirt gun. Give’em the real deal if you’re gonna cause a raucous. I was totally with him when I read the headline that a guy popped the trunk because the McFlurry machine wasn’t up and running. That’s a rational response to a dire situation. But a fake AR-15 is where he lost me. Why does he even have that? I’m guessing it’s because, if he ever gets caught with it, he can be like, “Oh it’s a fake gun. You can’t charge me. But you know what it is good for? Shoving in the face of fast food workers when my demands aren’t met.” I hate this guy. I actually hate him. I hope he finds himself in a real gun fight with his plastic AR-15.