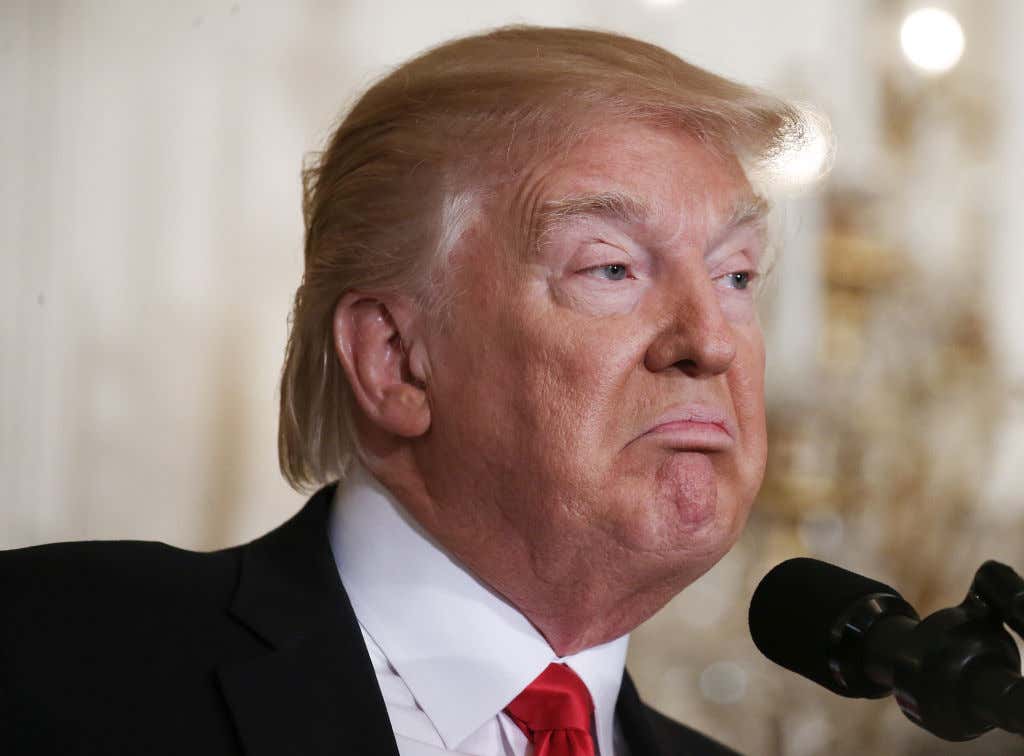 In the wake of Trump’s response to the Charlottesville situation (nazis), several members of the President’s business council left the group. As this exodus accelerated, Trump tweeted the following.

Then, just a day later, earlier this afternoon, he tweeted this.

According to many different sources, it sounds like the group itself had already decided to disband. Here’s how Business Insider describes it.

The members of President Donald Trump’s main business council agreed to disband the group Wednesday shortly before Trump tweeted he was scrapping the group himself.

In a statement following Trump’s tweet announcing the decision, the members of the Strategic and Policy Forum said, “President and we are disbanding the Forum.”

Multiple reports indicated, however, that the members of the forum had already decided to disband the group during a phone call before the president’s tweet about it.

The members hoped to inform the White House before publicly announcing the decision, according to Bloomberg.

Ahhhh what a classic. Break up with her before she breaks up with you. What’s that? The entire business council is leaving? Disbanding? Breaking up? On their own accord? Not so fast… *grabs twitter account, ends business council*

Every middle-schooler’s been there, done that. Heard your girl was telling people at the lunch table she’s thinking about breaking up with you. Not so fast… *grabs twitter account, ends relationship*

Best part is Donnie did it 24 hours after tweeting about how many CEOs he’s got lined up to fill any voids. You play enough hands, eventually you’re gonna lose. CEOs called the shit out of Donnie’s bluff on this one. Not much you can do but reload and get your ass back out there.

These folks are typically competitors. This setting positions them as allies with the common goal of utilizing resources to best assist and enhance the lives of the people.