Boston - After a training camp practice in Foxborough, NFL Network analyst Willie McGinest called out his former teammate Tom Brady for allegedly not following him on Instagram.“I’m fresh on Instagram, @williemcginest, and I did not see a follow by my brother,” he told the five-time Super Bowl champ, who vehemently denied the claim. It was later confirmed that McGinest is, in fact, one of the 122 accounts that the quarterback follows on the social media platform. Brady’s feed has since evolved into quite the assortment of athletes and celebrities, with a few surprises. Here’s a look at all 122:  The only sports media outlet Brady follows is Barstool Sports.

You know what my favorite part of this Globe expose on Tom Brady’s instagram follows was? The pure and utter disdain in the way they said his only media follow was Barstool Sports.  You know that was pulling teeth for them.  Like the fact they had to throw that in there probably made them throw up. I mean they did a deep dive into everything. We barely got a throwaway sentence.  Brick by brick.  Brick by brick.

PS – I know what people are thinking.  How did we get a follow from Brady when he only follows 122 people?   Well we did it the old fashioned way.  We earned it. 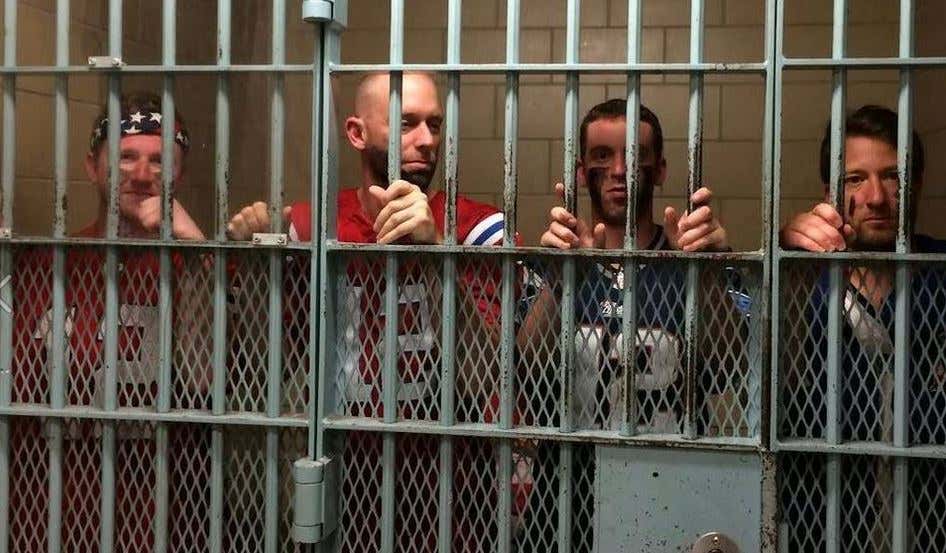