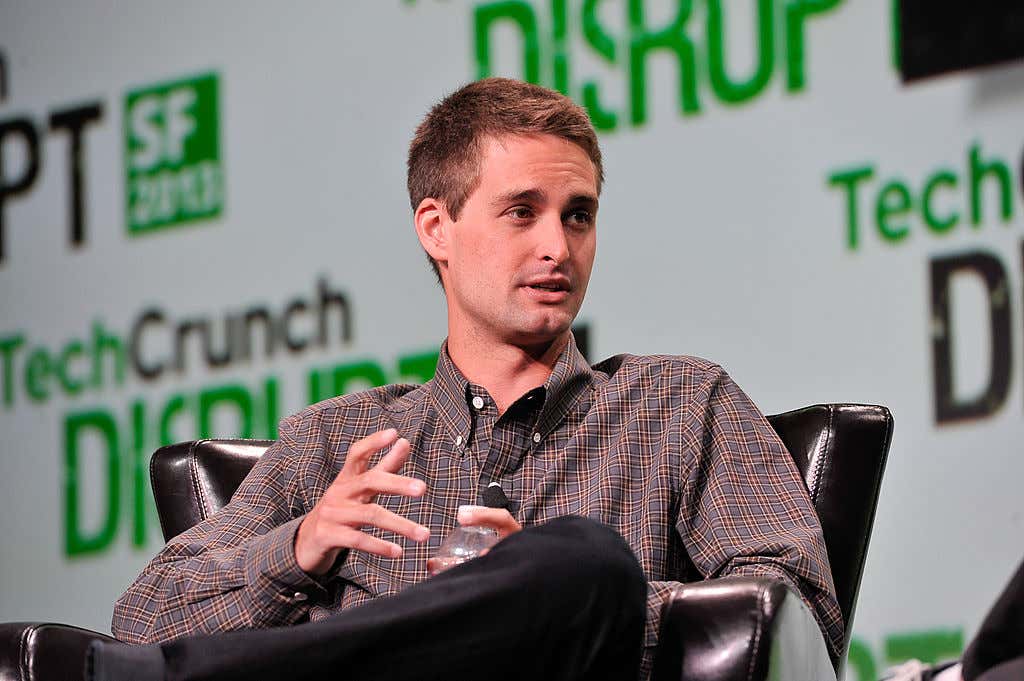 Gotta love a little hot mic action. What a great phenomenon — the hot mic gaffe. Never gets old. This time we’ve got Snapchat CEO Evan Spiegel, who I think everyone universally dislikes, getting laughed at and mocked by an analyst.

Yesterday Snapchat had their Q2 earnings conference call. This includes a bunch of Snap executives, Snap investors, analysts and media. They talk about a bunch of business and shit to see where the company’s at and where it’s trying to go.

Anywho, Spiegel accused Snapchat’s competitors of using push notifications to lure people back to their apps. One of the analysts on the line pointed out that Snap does the same thing and asked how that’s any different from what they do.

Business Insider — The answer, Snap CEO Spiegel explained, was that certain companies have “relaxed their standards,” Snap’s content is “relevant,” and anyone looking for examples of the most egregious growth hacking should just “go for a Google.”

As far as conference call non-answers go, it was pretty standard fare.

Unfortunately, when Greenfield’s colleague Brandon Ross erupted into laughter, and exclaimed that “I didn’t even understand his response,” the phone had not yet been disconnected from the conference call creating an awkward moment for the Snap executives, other analysts and all the press and investors that were tuned in.

Look, Evan Spiegel has a great life. He’s the billionaire founder and CEO of a sweet company. He bangs one of the hottest chicks known to man. 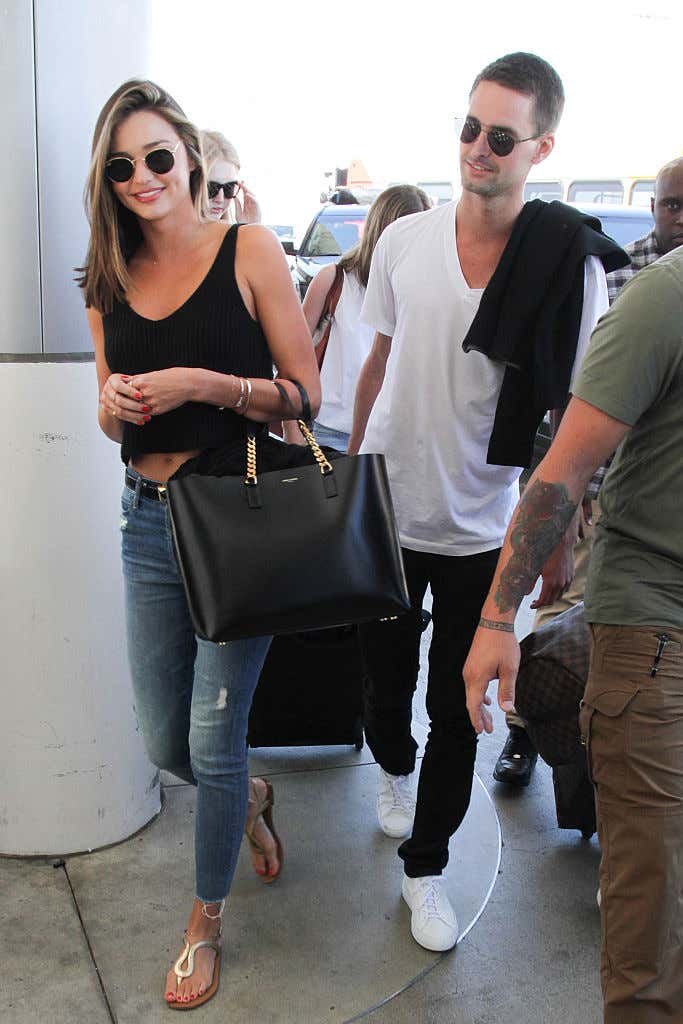 So it feels good to see him laughed at. Feels great. Bring him down a peg. Nice little cherry on top, it was this bro laughing at him. 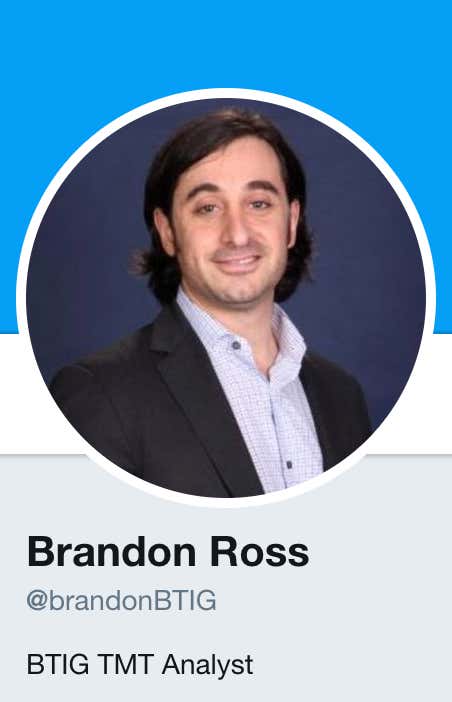 Brandon Fucking Ross! Love this dude. Huge Brandon Ross fan now. Just laughing his dick off at the CEO of Snapchat’s dumbass answer. Giggling with the boys in the office while (thinking) you’re muted on a conference call. What a corporate American classic that is.