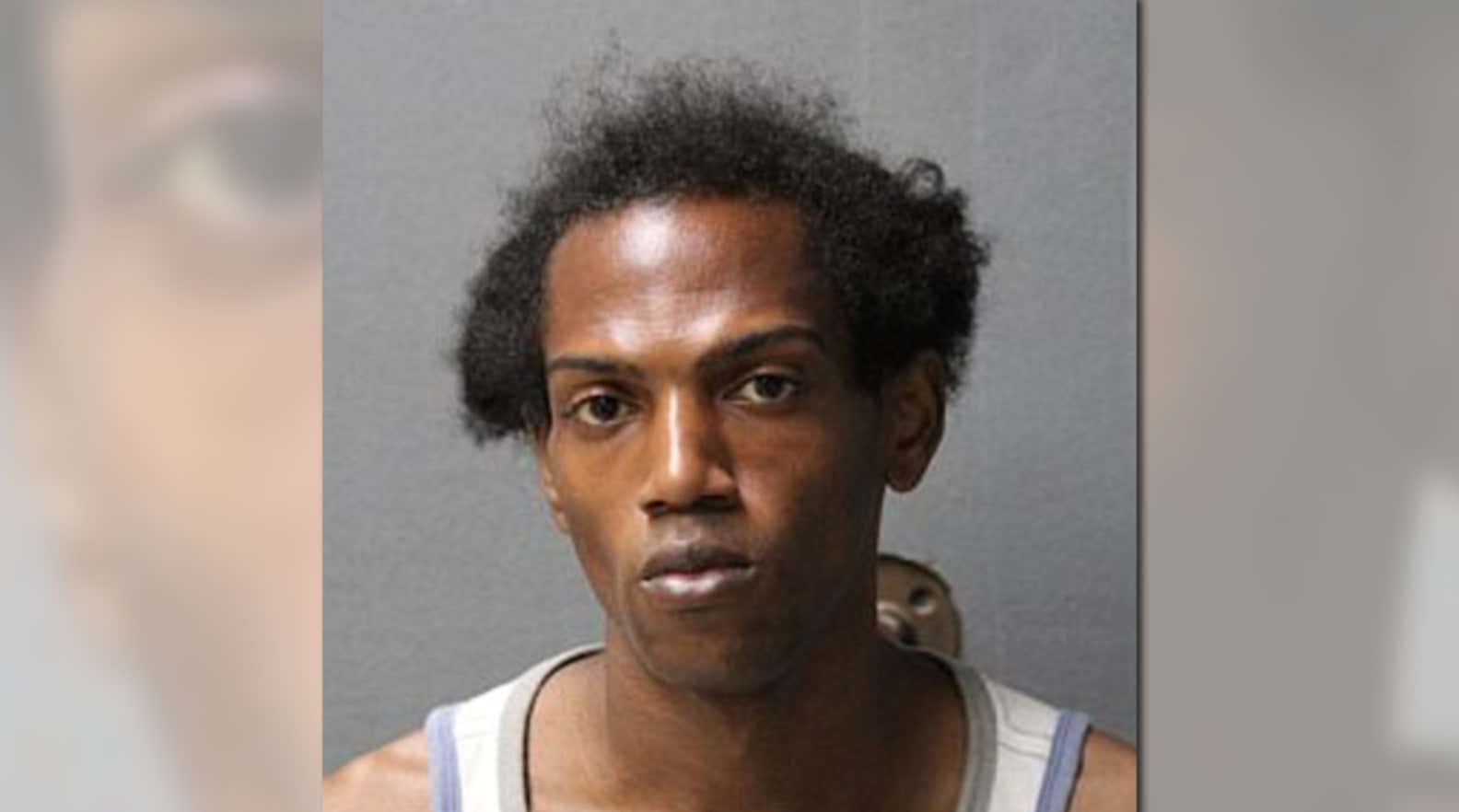 SIOUX CITY, Iowa — A 33-year-old Iowa man was arrested after police found meth on him after he allegedly tried to deposit a fake million-dollar bill into his bank account. On Thursday, Dennis Strickland tried to deposit the bill into his account, according to Sioux City Journal. That’s when a bank teller noticed the fake and called the Sioux City Police Department. When officers arrived and asked Strickland to empty his pockets, they found a small bag of methamphetamine. Strickland is charged with possession of a controlled substance.

Classic scenario here. Dude walks into a bank and tries to deposit a fake million-dollar bill but ends up getting arrested for meth instead. Just classic. This really goes to show just how bad meth fucks with the human brain. That seems like an obvious observation but really t think about it. The guy didn’t walk in with a fake 20 dollar bill. He didn’t walk in with a fake 100 dollar bill. Hell, he didn’t even walk in with a fake 100,000 dollar bill. His fried brain waltzed into that bank with a straight face and a million-dollar bill. Like that’s even remotely close to being a real thing to do. At the very least I respect the balls of that. I really really really need the security footage of the workers at the bank receiving that information. Maybe he was hoping they’d be so shocked that they’d just accept it. Swing for the fences type of deal.