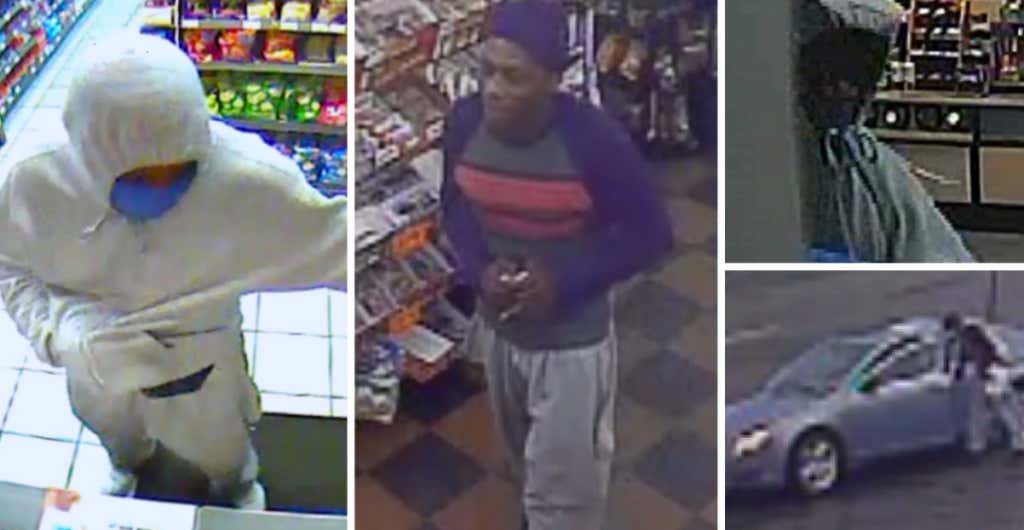 On July 29, the man entered the Speedway convenience store in the 3200 block of Western Branch Boulevard, approached the cashier, implied he had a gun and demanded cash. The suspect stole money and lottery tickets.

Police say later that day, the suspect was caught on surveillance video in Portsmouth cashing in one of the stolen lottery tickets.

I’m shocked this doesn’t happen more often. Downright shocked. People go into gas stations and 7-11s waving guns around and demanding money. They probably make off with $100, $200, maybe $300 on a good day. Not a bad hourly, sure. But we need our robbers and burglars, of which there are many, to think long-term. Don’t work for your money, make your money work for you. Invest—in lottery tickets. It’ll take the clerk 1 additional second to give the scratch-off wheel a big ol’ spin and rip you off a large quantity of scratchers. That’s next level convenience store burglarizing and I can appreciate the foresight and wisdom shown here.

So shout out to whomever this pioneer of the robbery profession is. Thinking not only about his financial future, but his kids’, and his kids’ kids. What he did is the equivalent of opening a Roth IRA in the burglar world. Nothing but respect.